Skip to main content
Opening of the trial in the Ongwen case on 6 December 2016: Practical information

Opening of the trial in the Ongwen case on 6 December 2016: Practical information 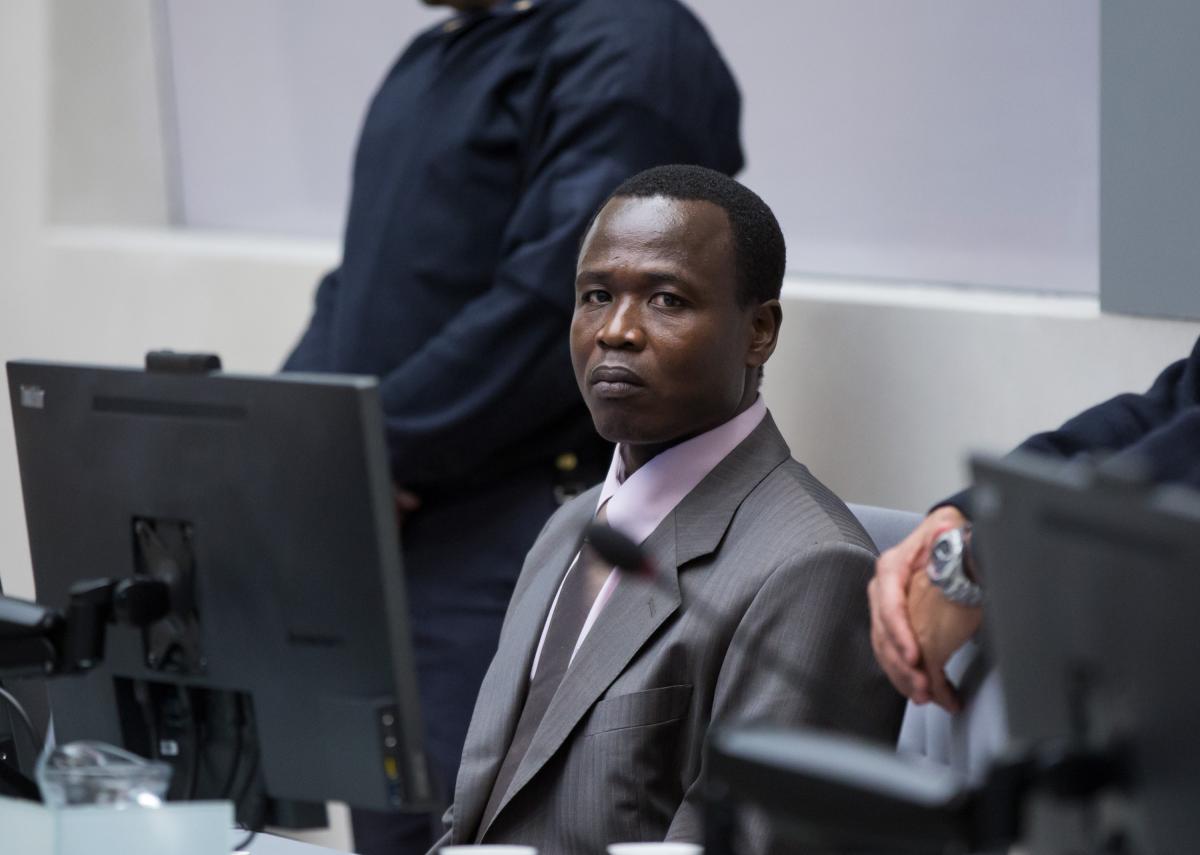 The trial in the case of The Prosecutor v. Dominic Ongwen is scheduled to open on Tuesday, 6 December 2016, at 09:30 (The Hague local time), before Trial Chamber IX of the International Criminal Court (ICC), composed of presiding Judge Bertram Schmitt, Judge Péter Kovács, and Judge Raul Cano Pangalangan.

The trial will open with the reading of the charges against Mr Ongwen. The Judges will verify that the accused person understood the nature of the charges. The Judges will ask him whether he makes an admission of guilt or pleads not guilty to the charges. Oral opening statements will be delivered by the Office of the Prosecutor and the Legal Representatives of Victims. The trial will then resume on 16 January 2017, when the Prosecution will begin to present its evidence and call its witnesses before the judges. At its request, the Defence will make its opening statements at the beginning of the presentation of its evidence.

Background: As alleged former Commander in the Sinia Brigade of the Lord's Resistance Army (LRA), Dominic Ongwen is accused of 70 counts of war crimes and crimes against humanity related to attacks against the civilian population in the former IDP camps of Lukodi, Pajule, Odek and Abok between October 2003 and June 2004, including: attacks against civilian population; murder and attempted murder; rape; sexual slavery; forced marriage; torture; cruel treatment of civilian and other inhumane acts; enslavement; outrage upon personal dignity; conscription and use of children under the age of 15 to participate actively in hostilities; pillaging; destruction of property and persecution. It is further alleged that from at least 1 July 2002 until 31 December 2005, Dominic Ongwen, Joseph Kony, and the other Sinia Brigade commanders were part of a common plan to abduct women and girls in northern Uganda that were then used as forced wives and sex slaves, tortured, raped and made to serve as domestic help; and to conscript and use children under the age of 15 to participate actively in hostilities in the LRA. Mr Ongwen was transferred to the Court's custody on 21 January 2015 pursuant to an ICC warrant of arrest.

Video introduction to the trial

Webstreaming of the hearings

The proceedings can be followed with a 30-minute delay on the ICC website at: http://player.cdn.tv1.eu/statics/66005/icc.html

For media representatives wishing to use the Court's media facilities, the Media Centre will open at 08:00. The ICC Media Centre is located in the building's 'Court Tower'. It is composed of hot desk areas, which can sit up to 104 people, and two interview rooms. The Media Centre distributes the video and embedded audio of the hearing, via HD-SDI with a female BNC connection. Journalists wishing to connect to this should bring compatible equipment and a BNC cable. Power is provided (European plug). Wi-Fi connection is available in the Media Centre.

Images of the hearing will be available for download on an FTP server in video (MPEG-4) and audio (MPEG-3) format, and for viewing on the official ICC YouTube Channel. For information on audio-visual matters, please contact Violeta Willemsen-Curcic, Head of Audio-Visual Production Unit: [email protected]