Skip to main content
Opening Statement and presentation of evidence by the Defence in the Al Hassan case: Practical information

Opening Statement and presentation of evidence by the Defence in the Al Hassan case: Practical information 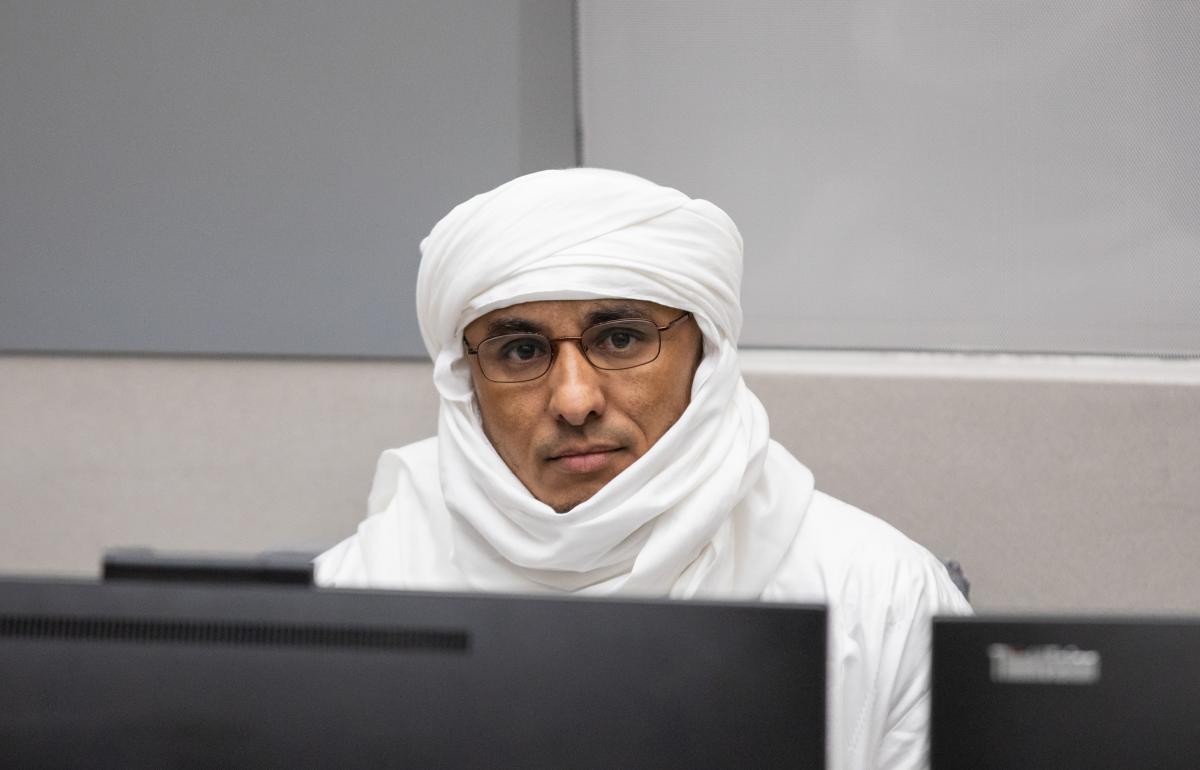 On Monday, 9 May 2022 at 9:30 (Hague time), the Defence in the case of The Prosecutor v. Al Hassan Ag Abdoul Aziz Ag Mohamed Ag Mahmoud will make its opening statement before Trial Chamber X of the International Criminal Court (ICC). Mr Al Hassan is represented by Lead Counsel Melinda Taylor and Associate Counsel Michiel Pestman. The statement will be made in open session and can last up to four hours. The first Defence witness, an expert, is expected to start testifying on 10 May 2022.

Background: Mr Al Hassan was transferred to the ICC on 31 March 2018 following a warrant of arrest issued by the Chamber on 27 March 2018 for war crimes and crimes against humanity. The confirmation of charges hearing took place from 8 to 17 July 2019. On 30 September 2019, Pre-Trial Chamber I issued a confidential decision confirming the charges of war crimes and crimes against humanity brought by the Prosecutor against Mr Al Hassan and committed him to trial. The redacted version of the decision was published on 13 November 2019. On 18 November 2019, Pre-Trial Chamber I rejected the Defence's request for leave to appeal the decision confirming the charges in the Al Hassan case. On 23 April 2020, Pre-Trial Chamber I issued a confidential decision partially granting the Prosecutor's request to modify the charges against Mr Al Hassan; the redacted version of this decision was made public on 11 May 2020. The trial opened on 14-15 July 2020, including with the opening statement of the Prosecutor.

The Prosecution has finalised the presentation of its evidence. The Legal Representatives of Victims and the Defence were authorised to make their opening statements before the judges at the beginning of the presentation of their evidence. On 8 February 2022, the Legal Representatives of Victims made their opening statements and from 8 to 10 February 2022, they called two witnesses to testify.

The hearing can be followed with 30-minute delay on the ICC website in English and French.

Individuals who have not received a confirmation in advance of the hearing will not be granted access to the building.