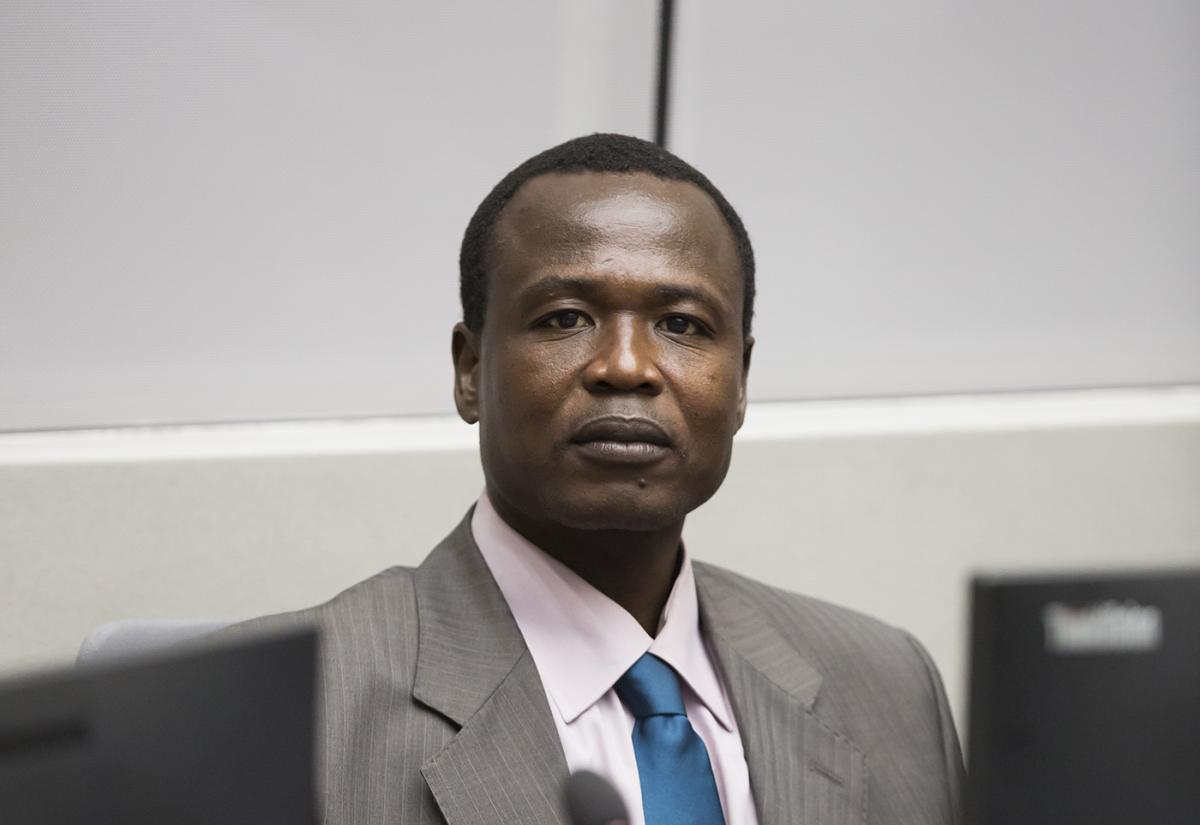 On 6 December 2016, the trial in the case The Prosecutor v. Dominic Ongwen opened before Trial Chamber IX at the seat of the International Criminal Court (ICC) in The Hague, Netherlands. Dominic Ongwen is accused of 70 counts of war crimes and crimes against humanity allegedly committed in northern Uganda. Trial Chamber IX is composed of presiding Judge Bertram Schmitt, Judge Péter Kovács, and Judge Raul Cano Pangalangan.

The Court's Prosecutor Fatou Bensouda and Senior Trial Lawyer Benjamin Gumpert took the floor for opening statements. The hearings will continue tomorrow, 7 December 2016, with the opening statements of the Legal Representatives of the 4,107 victims participating in the case: Joseph Akwenyu Manoba and Francisco Cox, representing a first group of victims; and Paolina Massidda and Jane Adong, representing a second group.

The opening of the trial was broadcast live in six locations within Northern Uganda (Abok, Odek, Lukodi, Pajule, Coorom and Gulu town) and two locations in Kampala. "I am here today to bear witness to a special day for the victims in Northern Uganda, it is the moment that they have been waiting and hoping for, for many years. The victims are present in the courtroom in The Hague through their legal representatives, and the Court is present in the field with the victims", stated the ICC Registrar, Mr Herman von Hebel.

The ICC Registrar travelled earlier this week to Northern Uganda to mark the opening of the trial with the victims' community of Abok. Prior to the opening, the ICC Registrar met with local leaders, elected leaders and participating victims to discuss the Registry's role in supporting the trial, including the protection of witnesses and outreach initiatives to engage local communities in the Court's judicial process.

Background: As alleged former Commander in the Sinia Brigade of the Lord's Resistance Army (LRA), Dominic Ongwen is accused of 70 counts of war crimes and crimes against humanity related to attacks against the civilian population in the former IDP camps of Lukodi, Pajule, Odek and Abok between October 2003 and June 2004, including: attacks against civilian population; murder and attempted murder; rape; sexual slavery; forced marriage; torture; cruel treatment of civilian and other inhumane acts; enslavement; outrage upon personal dignity; conscription and use of children under the age of 15 to participate actively in hostilities; pillaging; destruction of property and persecution. It is further alleged that from at least 1 July 2002 until 31 December 2005, Dominic Ongwen, Joseph Kony, and the other Sinia Brigade commanders were part of a common plan to abduct women and girls in northern Uganda that were then used as forced wives and sex slaves, tortured, raped and made to serve as domestic help; and to conscript and use children under the age of 15 to participate actively in hostilities in the LRA. Mr Ongwen was transferred to the Court's custody on 21 January 2015 pursuant to an ICC warrant of arrest.