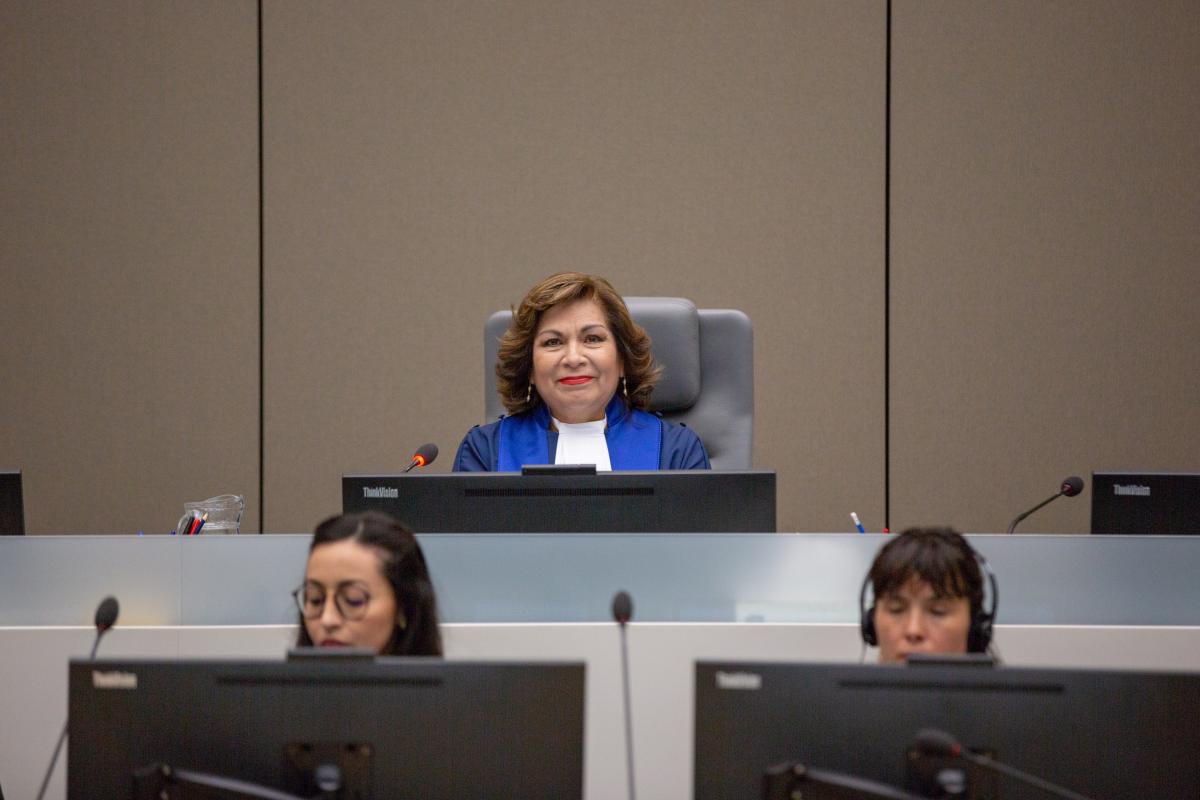 Trial Chamber IX had rejected, on 7 March 2019, four defence motions alleging defects in the confirmation of charges decision and requesting that the Trial Chamber dismiss the charges and modes of liability which he alleged were deficient and violated his fundamental fair trial right to notice.

The Appeals Chamber found that since the challenges in the four motions were directed against purported errors and flaws in the charges, as set out in the Confirmation Decision, the Trial Chamber was correct in finding that the issues raised by Mr Ongwen would thus have fallen to be determined in the period prior to the commencement of the trial. They therefore fell within rule 134(2), rather than rule 134(3) of the Rules and Mr Ongwen could not raise these issues without the leave of the Trial Chamber.

In the view of the Appeals Chamber, imposing such time limits that foreclose parties from raising issues if they were not raised in time does not lead to unfairness to the accused person. Rather, such time limits are applied in search of expeditiousness in the trial proceedings.

Summary of the Judgment

Background: The trial in the case of The Prosecutor v. Dominic Ongwen opened on 6 December 2016. Dominic Ongwen is accused of 70 counts of war crimes and crimes against humanity allegedly committed in northern Uganda. The Prosecution has completed its presentation of evidence, and the Legal Representatives of Victims also called witnesses to appear before the Chamber. On 18 September 2018, the defence for Mr Ongwen opened its case.