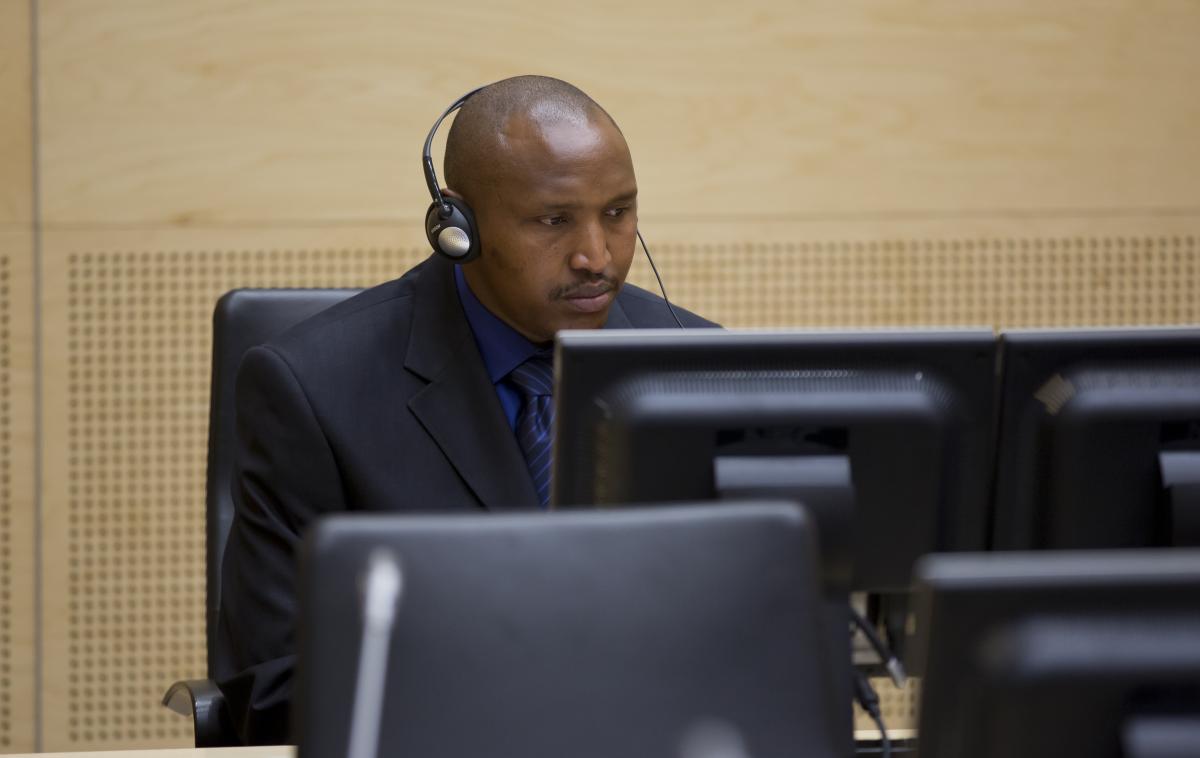 Today, Thursday 15 June 2017, the Appeals Chamber of the International Criminal Court ("ICC" or "Court") delivered in a public hearing its judgment rejecting the appeal of Mr Ntaganda against the decision of Trial Chamber VI which found that it has jurisdiction over counts 6 and 9 (alleged war crimes of rape and sexual slavery of child soldiers).

The Trial Chamber decision of 3 January 2017 relates only to the Chamber's authority to adjudicate the alleged conduct and is without prejudice to the guilt or innocence of the accused which will be determined only at the end of the trial. The Defence appealed the decision arguing that the war crimes of rape and sexual slavery could not pertain to acts committed by members of an armed group against other members of the same armed group. The Defence argued that the Chamber's conclusion amounts to a "substantial and unjustified extension of the scope of war crimes law".

Delivering a summary of the Appeals Judgment, Judge Sanji Mmasenono Monageng – Presiding Judge in this appeal - explained that, according to the Appeals Chamber, international humanitarian law not only governs actions of parties to the conflict in relation to each other but also concerns itself with protecting vulnerable persons during armed conflict and assuring fundamental guarantees to persons not taking active part in the hostilities. As such, international humanitarian law does not contain a general rule that categorically excludes members of an armed group from protection against crimes committed by members of the same armed group. The Chamber also highlighted that for each war crime, it must be established that the conduct in question "took place in the context of and was associated with an armed conflict".

The Appeals Chamber unanimously rejected the Defence's appeal, having found no error in the Trial Chamber's conclusion.

Background: Bosco Ntaganda, former alleged Deputy Chief of the General Staff of the Force Patriotiques pour la Libération du Congo [Patriotic Force for the Liberation of Congo] (FPLC), is accused of 13 counts of war crimes (murder and attempted murder; attacking civilians; rape; sexual slavery of civilians; pillaging; displacement of civilians; attacking protected objects; destroying the enemy's property; and rape, sexual slavery, enlistment and conscription of child soldiers under the age of fifteen years and using them to participate actively in hostilities) and five crimes against humanity (murder and attempted murder; rape; sexual slavery; persecution; forcible transfer of population) allegedly committed in Ituri, DRC, in 2002-2003. His trial opened on 2 September 2015. Mr Ntaganda is in the Court's custody.