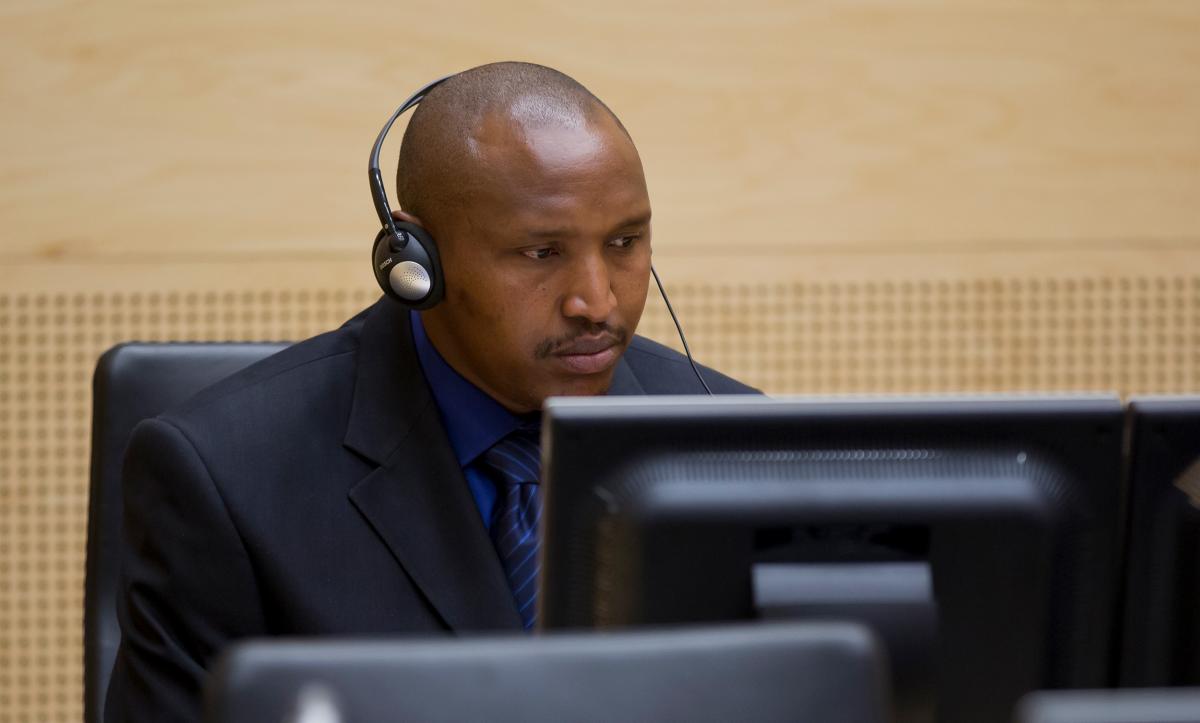 The closing statements in the case of The Prosecutor v. Bosco Ntaganda at the International Criminal Court (ICC) will take place on 28, 29, and 30 August 2018 before Trial Chamber VI at the seat of the Court in The Hague (Netherlands).

Statements will be made by the Office of the Prosecutor, the Defence for Mr Ntaganda and the Legal Representatives of the Victims. Trial Chamber VI is composed of Judge Robert Fremr, Presiding Judge, Judge Chang-ho Chung and Judge Kuniko Ozaki.

Background: Bosco Ntaganda, former alleged Deputy Chief of the General Staff of the Force Patriotiques pour la Libération du Congo [Patriotic Force for the Liberation of Congo] (FPLC), is accused of 13 counts of war crimes (murder and attempted murder; attacking civilians; rape; sexual slavery of civilians; pillaging; displacement of civilians; attacking protected objects; destroying the enemy's property; and rape, sexual slavery, enlistment and conscription of child soldiers under the age of fifteen years and using them to participate actively in hostilities) and five crimes against humanity (murder and attempted murder; rape; sexual slavery; persecution; forcible transfer of population) allegedly committed in Ituri, DRC, in 2002-2003. His trial opened on 2 September 2015. Mr Ntaganda is in the Court's custody.

The hearing can be followed with a 30-minute delay on the ICC website at: http://player.cdn.tv1.eu/statics/66005/icc.html

For media representatives wishing to use the Court's media facilities, the Media Centre will open at 08:30. The ICC Media Centre is located in the building's 'Court Tower'. It is composed of hot desk areas, which can sit up to 104 people, and two interview rooms. The Media Centre distributes the video and embedded audio of the hearing, via HD-SDI with a female BNC connection. Journalists wishing to connect to this should bring compatible equipment and a BNC cable. Power is provided (European plug). Wi-Fi connection is available in the Media Centre. More information: Practical Guide for the Media