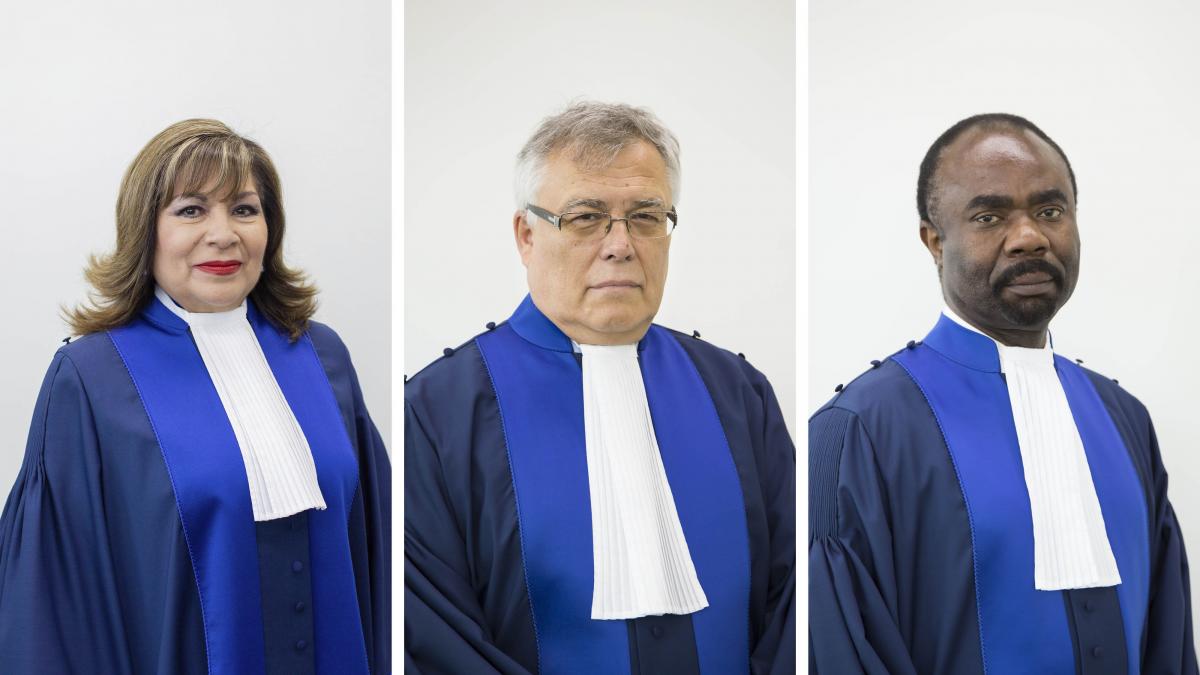 "I am deeply honoured to serve as the new President of the ICC together with the two Vice-Presidents. I am particularly pleased to do so as the first ICC President coming from the Eastern European group of states. The Court is currently facing many challenges and the best way to meet those challenges is to refocus on doing all that we can do to deliver justice. I intend to continue the efforts undertaken by the judiciary to increase the efficiency of its work and to harmonise practices. The judges of the Court, acting together, should seize the opportunity to strengthen the Court in performing its important mandate under the Rome Statute, as a court of law" said newly-elected ICC President Hofmański.

"I am deeply honoured to serve as First Vice-President. I have no doubt that this Presidency will work to the best of its ability in the service of international justice, to help ensure redress for victims and to contribute to the prevention of future crimes", said newly-elected ICC First Vice-President Ibáñez Carranza.

"I am grateful to my fellow judges for entrusting me with such a significant responsibility. While aware of the gravity of the challenges ahead, I am fully committed to the task", said newly-elected Second Vice-President Mindua.

The Presidency – consisting of the President and the two Vice-Presidents – plays a key role in providing strategic leadership to the ICC as a whole. The Presidency coordinates with the other organs and seeks the concurrence of the Prosecutor on matters of mutual concern. In accordance with the Rome Statute, the ICC's governing treaty, the Presidency is responsible for the proper administration of the Court, with the exception of the Office of the Prosecutor. The Presidency oversees the activities of the Registry and provides input into a broad range of administrative policies affecting the Court's overall functioning. Furthermore it conducts judicial review of certain decisions of the Registrar and concludes Court-wide cooperation agreements with States and international organizations.