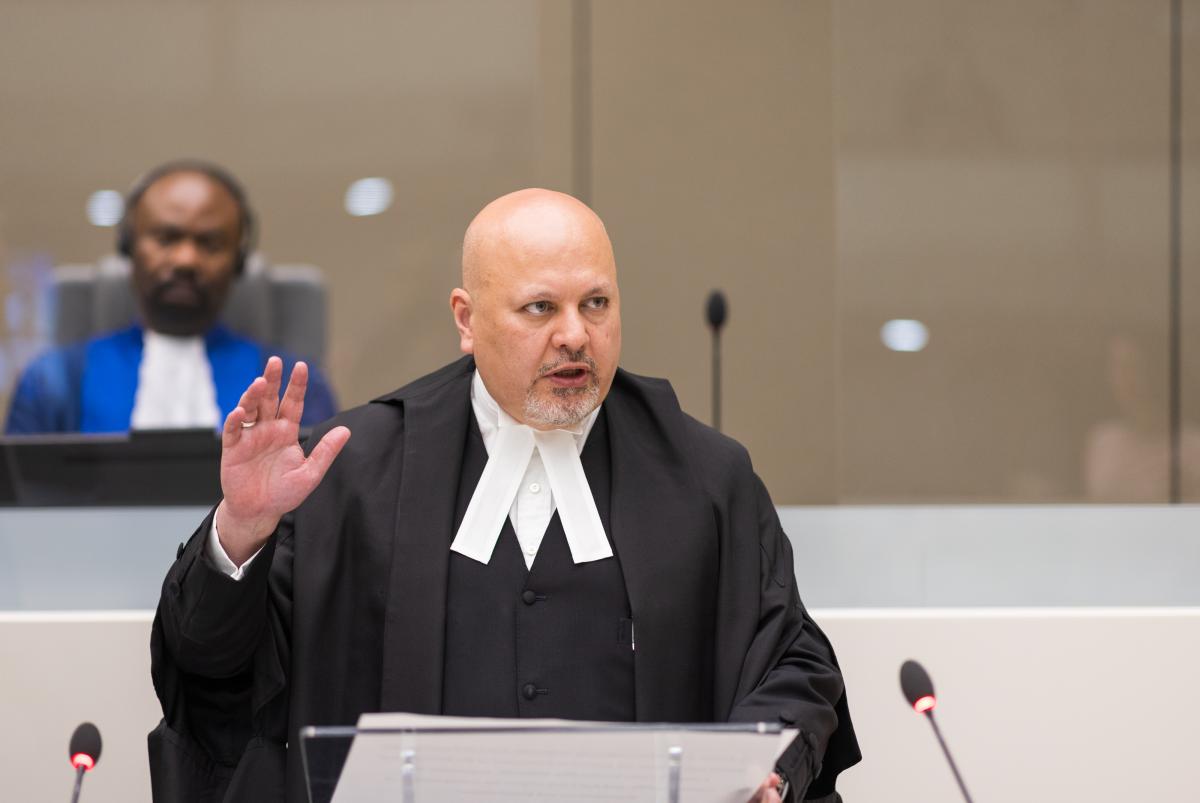 Today, 16 June 2021, Mr Karim Asad Ahmad Khan QC gave his solemn undertaking and formally took office as the Prosecutor of the International Criminal Court ("ICC" or the "Court") during a ceremony held at the Seat of the Court in The Hague, The Netherlands. Mr Khan, a national of the United Kingdom of Great Britain and Northern Ireland, was elected as ICC Prosecutor on 12 February 2021, for a nine-year term, at the second resumed nineteenth session of the Assembly of States Parties to the Rome Statute ("ASP") in New York.

In accordance with article 45 of the Rome Statute, founding treaty of the ICC, the ceremony was held in open court. The ceremony was presided over by ICC President, Judge Piotr Hofmański. Reflecting on the critical role of the Prosecutor in the Court's work in his remarks, President Hofmański stated: "While Judges are the ones who ultimately decide on the verdict in each case, it is also true that those cases would never reach the judges without the Prosecutor's decision to bring them to court. And it is the Prosecutor who is responsible for the way in which preliminary examinations, investigations and prosecutions are conducted, and how evidence for the prosecution is selected and presented." "On behalf of the Court, I offer heartfelt congratulations to Mr Karim Asad Ahmad Khan QC. As President of the Court, I look forward to working with him to strengthen our joint institution", he added.

The Vice-President of the Assembly of States Parties, H.E. Ambassador Kateřina Sequensová, speaking on behalf of the ASP, stated that Mr Khan brings "an impressive amount of experience in international criminal justice" and that she was confident that his tenure "will constitute a fundamental pillar in the process of delivering international justice which we are all deeply committed to". H.E. Ambassador Sequensová then administrated the solemn undertaking.

Mr Khan took a public oath of office declaring: "I solemnly undertake that I will perform my duties and exercise my powers as Prosecutor of the International Criminal Court honourably, faithfully, impartially and conscientiously, and that I will respect the confidentiality of investigations and prosecutions".

Mr Khan then signed his oath before the ICC Registrar, Mr Peter Lewis, and delivered his first remarks as the Prosecutor of the ICC.

"The Rome Statute architecture is a promise to the future that tomorrow need not be as bleak and sorrowful as yesterday", stated Prosecutor Khan. "I am truly and sincerely humbled at my opportunity to serve, and the responsibilities that have been entrusted in me. I will do my outmost to discharge those responsibilities without fear or favour, faithfully and with integrity, and in full conformity with solemn declaration that I have just given", he added.