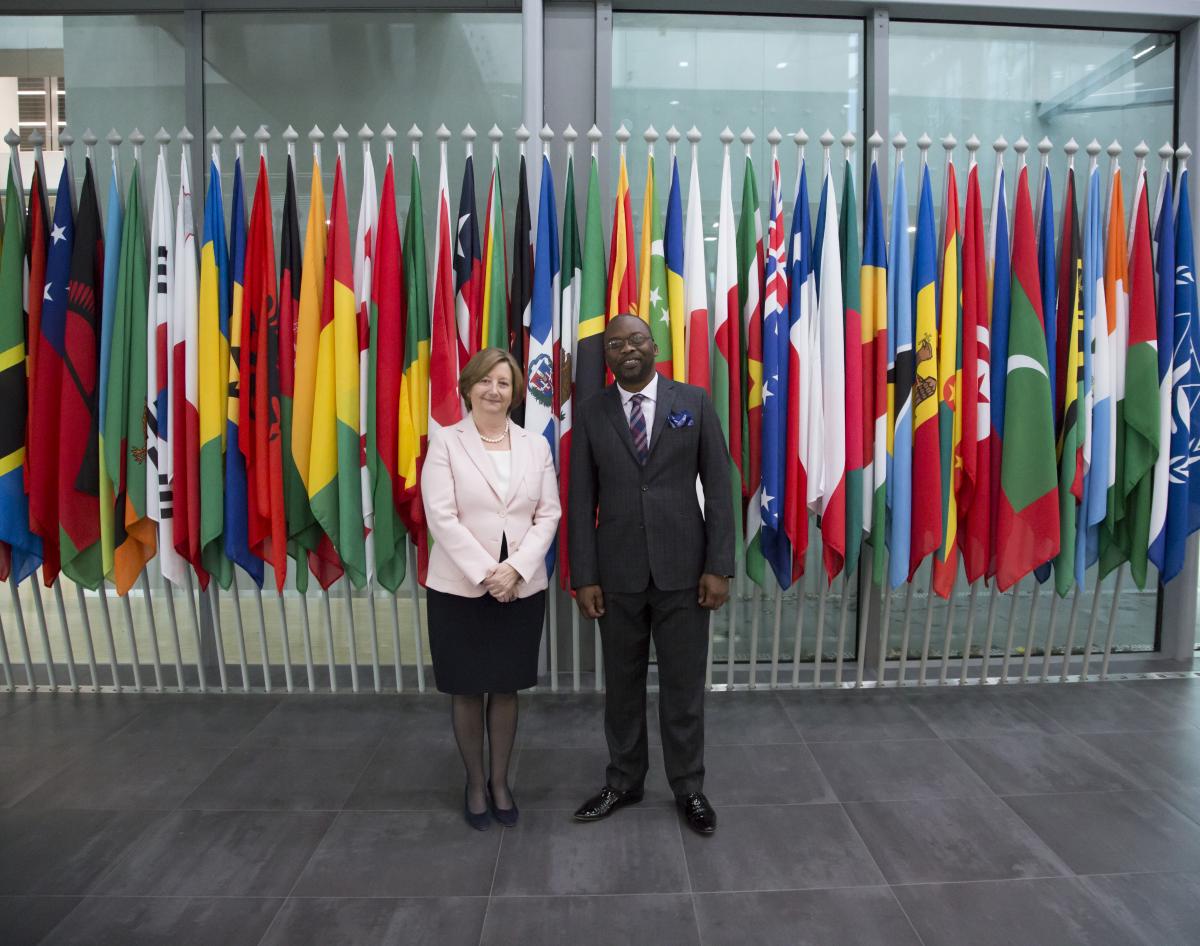 On Friday, 18 November 2016, the Minister of Justice and Correctional Services of the Republic of South Africa, H.E. Tshililo Michael Masutha, visited the International Criminal Court (ICC), where he was met by the President of the Court, Judge Silvia Fernández de Gurmendi. During the visit, President Fernández gave Minister Masutha a tour of the permanent premises of the Court, which were officially opened earlier this year, and briefed the Minister on legal and technical issues concerning the functioning of the Court.

Minister Masutha and President Fernández held a constructive and open discussion on a broad range of matters of mutual interest, including the reasons for South Africa's recent decision to withdraw from the Rome Statute, the founding treaty of the International Criminal Court. The instrument of withdrawal was deposited with the United Nations on 19 October 2016 and will take effect one year later. In the meantime, South Africa remains a State Party to the Rome Statute.

President Fernández and Minister Masutha agreed on the importance of constructive dialogue by all involved concerning any challenges in the system of international criminal justice aimed at ending impunity for the most serious international crimes. It was underlined that it is essential to ensure effective channels of communication and create appropriate venues for discussion for this purpose.

President Fernández reiterated the Court's readiness to facilitate constructive dialogue and participate in this dialogue within the confines of its mandate as a judicial institution. Minister Masutha emphasised South Africa's willingness to continue engaging with the Court, as well as with the Assembly of States Parties to the Rome Statute. 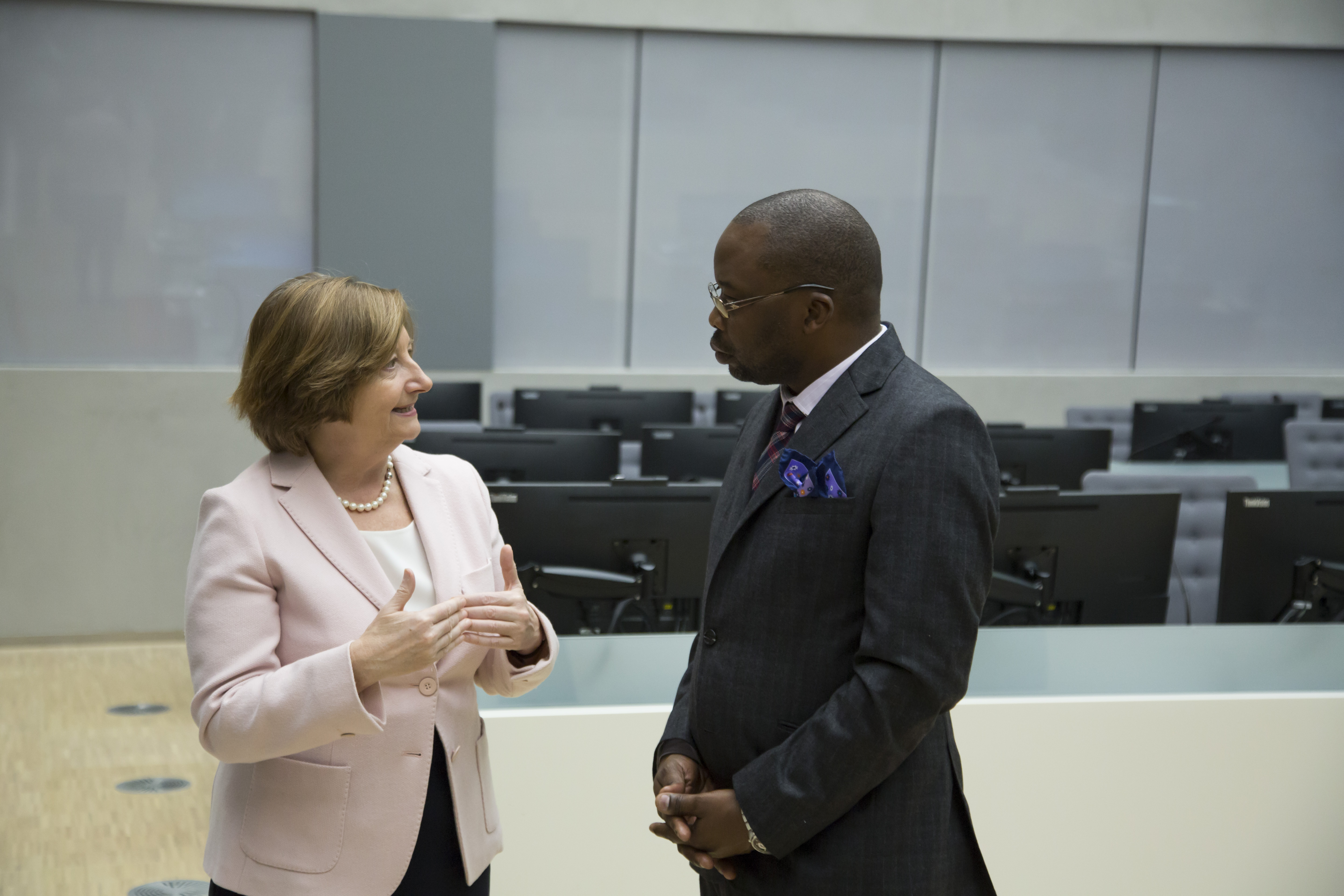