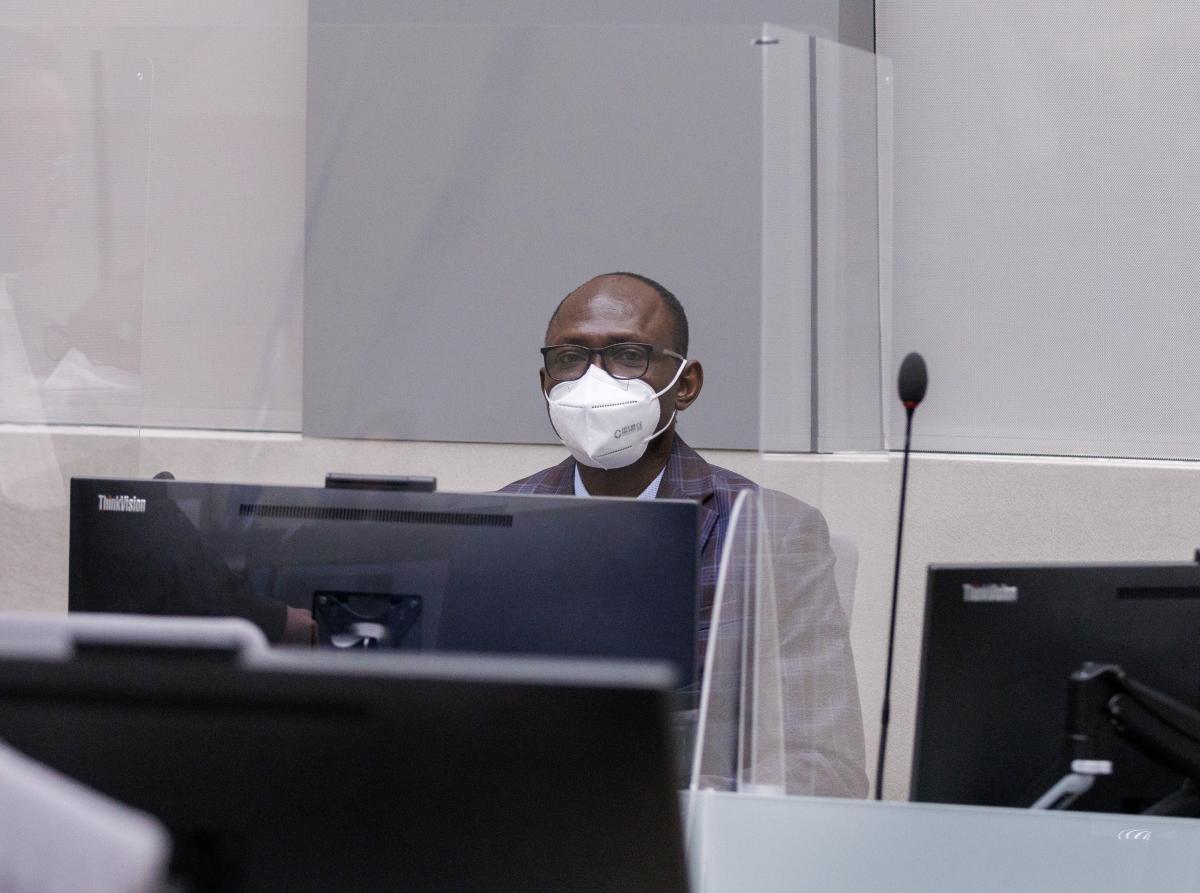 The Chamber verified the identity of the suspect, and ensured that he was clearly informed of the crimes he is alleged to have committed and of his rights under the Rome Statute of the ICC in a language he fully understands and speaks, which is Sango for Mr Mokom. The hearing was held in the presence of the Deputy Prosecutor Mame Mandiaye Niang and of Mr Nicholas Kaufman, who represented Mr Mokom.

The opening of the confirmation of charges hearing was scheduled provisionally for 31 January 2023. The purpose of the confirmation of charges procedure is to determine whether there is sufficient evidence to establish substantial grounds to believe that the person committed each of the crimes charged. If the charges are confirmed, totally or partly, the case will be transferred to a Trial Chamber, which will conduct the subsequent phase of the proceedings: the trial. 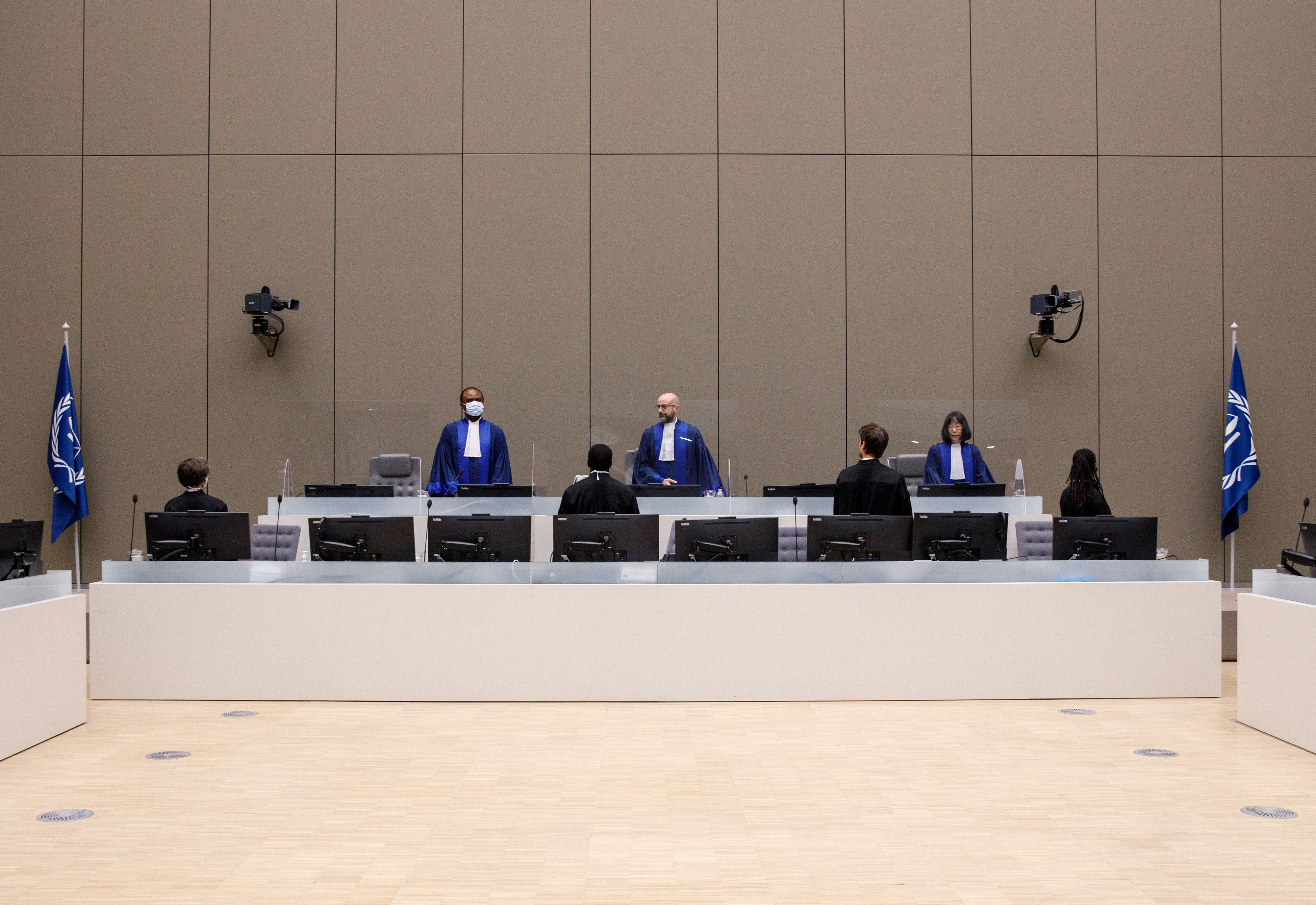 Background : On 14 March 2022, Mr Mokom was surrendered to the Court by the authorities of the Republic of Chad on account of an ICC warrant of arrest issued under seal on 10 December 2018.

When issuing the warrant of arrest, Pre-Trial Chamber II found that there were reasonable grounds to believe that an armed conflict not of an international character was ongoing on the territory of the CAR from at least September 2013 until at least December 2014 between the Seleka – a coalition of armed groups predominantly composed of Muslims opposed to former president François Bozizé – and the Anti-Balaka – a movement opposed to the Seleka and supportive of former president Bozizé. Moreover, the Chamber found reasonable grounds to believe that, from at least September 2013 until at least December 2014, an attack was conducted by the Anti-Balaka against the Muslim civilian population and those perceived as collectively responsible for, complicit with or supportive of the Seleka, pursuant to or in furtherance of an organisational policy to target primarily the Muslim population in Bangui and other prefectures.

The Chamber found reasonable grounds to believe that Mr Mokom, a national of the Central African Republic, born on 30 December 1978 in Bangui, was a National Coordinator of Operations of the Anti-Balaka and, in this capacity, he is suspected of being responsible for the following crimes:

The alleged crimes were committed in various locations in the CAR, including Bangui, Bossangoa, the Lobaye Prefecture, Yaloké, Gaga, Bossemptélé, Boda, Carnot and Berberati, between at least 5 December 2013 and at least December 2014. Mr Mokom is suspected of having committed these crimes jointly with others and/or through others in furtherance of a policy to target the Muslim population and others perceived to support the Seleka or to be "foreigners" in Bangui and in western CAR; or aided, abetted or otherwise assisted in the commission or attempted commission of these crimes.

Questions and Answers on the Initial appearance: English; French, Sango