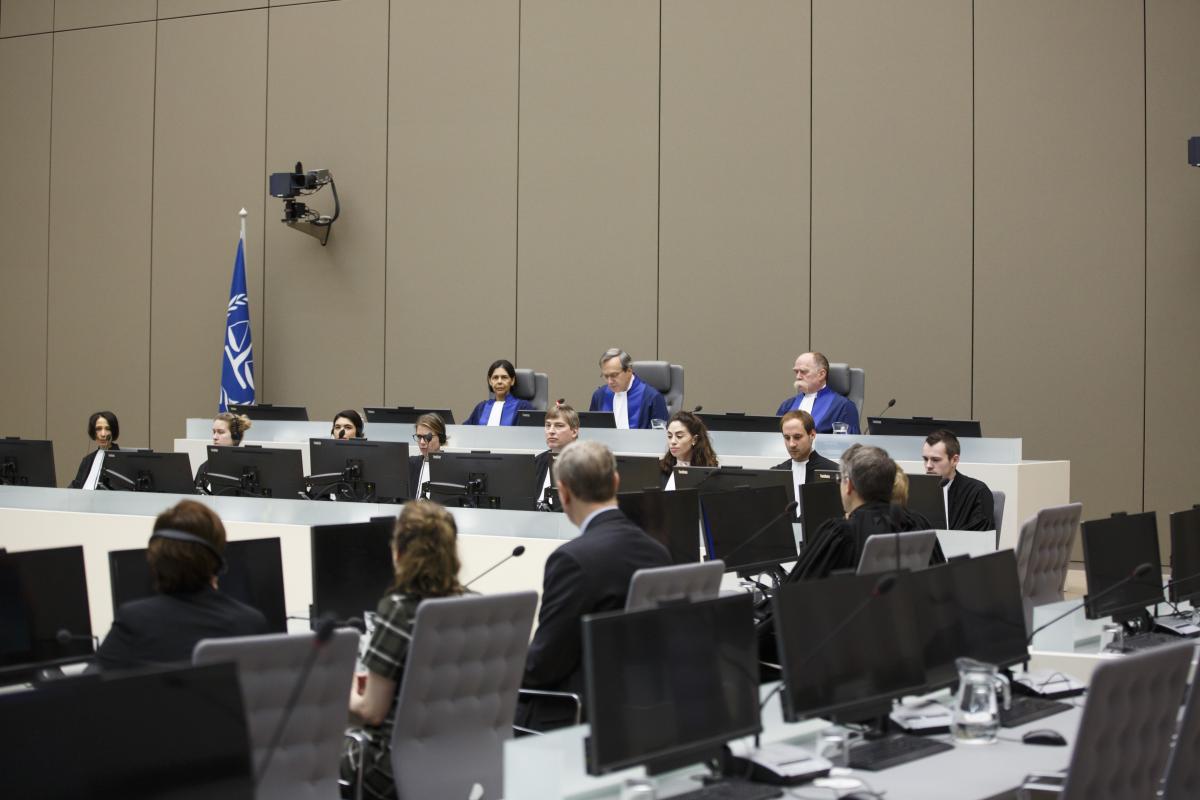 Today, 4 March 2021, Trial Chamber II of the International Criminal Court ("ICC" or "Court") issued a public redacted version of its decision dated 14 December 2020 in the case of The Prosecutor v. Thomas Lubanga Dyilo, which approves the implementation of collective service-based reparations to victims.

The Chamber, composed of Judge Marc Perrin de Brichambaut, Presiding Judge, Judge Olga Herrera-Carbuccia and Judge Péter Kovács, approves the programme proposed by the partner of the Trust Fund for Victims, selected by the latter to implement collective reparations in the form of the provision of services. This programme includes, among others, projects aimed at mental and physical health care, and projects aimed at improving the socio-economic situation, including school, university and professional training, language courses and remedial schooling, income-generating activities as well as subsistence allowances and pensions. However, the Chamber noted that the implementation of collective reparations will have to take place in a complex security and health context.

The Chamber considered that the proposed projects, subject to the clarifications provided and guarantees requested by the Chamber in its decision, make it possible to achieve most of the objectives set by the Appeals Chamber, namely to relieve the suffering caused by the crimes committed by Thomas Lubanga, to afford justice to the victims by alleviating the consequences of the wrongful acts and to contribute to the effective reintegration of former child soldiers. The Chamber also found that the planned projects/activities aim to facilitate the reintegration of direct victims into society, taking into account the different repercussions of these crimes depending on whether the victim is a boy or a girl, and provide victims with educational and vocational training opportunities, as well as sustainable employment opportunities enabling them to play a meaningful role in society. The Chamber considers in this regard that the proposed programme is appropriate in that it will meet the varied and evolving needs of direct and indirect victims according to their specific circumstances, in a flexible manner.

The Chamber also ordered the Trust Fund for Victims to include in its next quarterly reports all relevant information regarding the progress made in the implementation of collective reparations. The Legal representatives of victims and the Office of Public Counsel for Victims will have the right to submit observations in response to the Fund's forthcoming quarterly reports.

The number of victims entitled to collective reparations in this case now stands at 1,025.

Background: Thomas Lubanga Dyilo was a founder ­of the Union des patriotes congolais (Union of Congolese Patriots or UPC) – of which he was once president – and the Forces patriotiques pour la libération du Congo (Patriotic Forces for the Liberation of the Congo or FPLC) – of which he was Commander-in-Chief. On 14 March 2012, Trial Chamber I of the International Criminal Court found him guilty as co‑perpetrator of the war crimes of conscripting and enlisting children under the age of 15 into the FPLC and using them to participate actively in hostilities between September 2002 and August 2003. On 10 July 2012, he was sentenced to a total of 14 years' imprisonment. On 1 December 2014, the Appeals Chamber confirmed both his conviction and his 14‑year prison sentence.

On 19 December 2015, Mr Lubanga was transferred to Makala Prison in the DRC to serve his sentence. On 15 March 2020, Thomas Lubanga was released after having served 14 years of imprisonment.

On 18 July 2019, the ICC Appeals Chamber confirmed for the most part Trial Chamber II's decision issued on 15 December 2017 setting the amount of Thomas Lubanga Dyilo's liability for reparations. On 21 October 2016, the Trial Chamber had also approved and ordered the implementation of a plan submitted by the Trust Fund for Victims for symbolic collective reparations, and, on 6 April 2017, the programmatic framework for collective service-based reparations to victims in relation to the case against Thomas Lubanga Dyilo.