Skip to main content
International Criminal Court Prosecutor on Gabon: “The legal criteria for this Court to investigate have not been met”

International Criminal Court Prosecutor on Gabon: “The legal criteria for this Court to investigate have not been met” 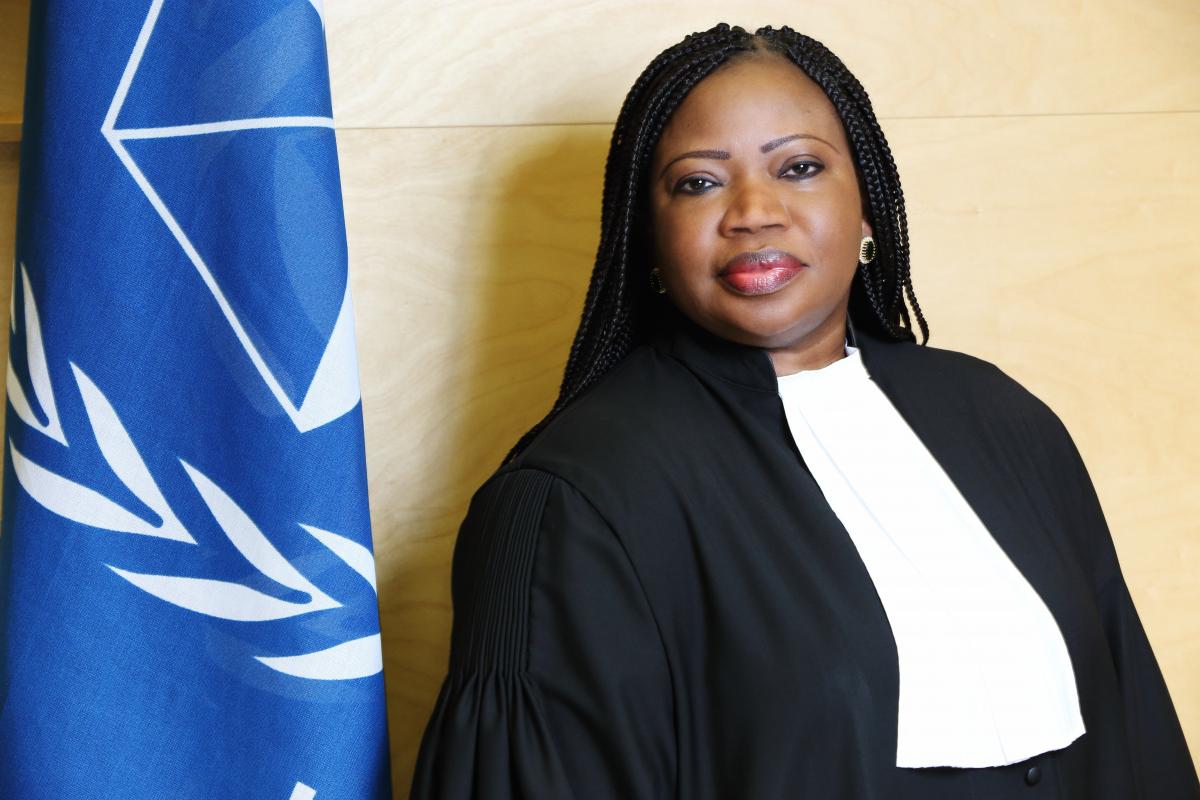 On 29 September 2016, I announced the opening of a preliminary examination into the situation in Gabon, based on a referral received from the Government of Gabon with respect to crimes allegedly committed in its territory since May 2016 and potentially falling within the jurisdiction of the International Criminal Court ("ICC" or "Court"). My Office also received several article 15 communications alleging crimes in the context of the 2016 presidential election.

Following a thorough factual and legal analysis of all the information available, I have determined that, at this stage, the legal requirements for opening an investigation into the situation in the Gabonese Republic ("Gabon") have not been satisfied.

After carefully weighing the information available against the legal requirements of the Rome Statute, I have concluded that there is no reasonable basis to believe that the acts allegedly committed in Gabon in the context of the 2016 post-election violence, either by members of the opposition or by the Gabonese security forces, constitute crimes against humanity within the meaning of the Rome Statute of the ICC. Nor does the information available provide a reasonable basis to believe that the crime of incitement to genocide was committed during the election campaign. Therefore I have determined that the crimes allegedly committed in the situation in Gabon do not fall within the scope of crimes that the ICC is mandated to investigate and prosecute. Accordingly, I have decided to close this preliminary examination for lack of subject-matter jurisdiction. My Office has issued a detailed report presenting and explaining our findings.

My Office based its assessment on the supporting materials and documentation accompanying the referral, article 15 communications, media reports and other information available, which were subjected to rigorous source evaluation. Should new facts or information become available in the future warranting the reconsideration of my Office's conclusions, the preliminary examination could be re-opened. Under the Rome Statute, the referring State - in this case the Gabonese Republic - also has the right, pursuant to article 53(3)(a) of the Statute, to request the Judges of the ICC to review my decision not to proceed to open an investigation.

I would like to emphasise that this conclusion by no means diminishes the seriousness of the violent acts and human rights violations that appear to have occurred in Gabon in the course of the post-election crisis, nor their impact on the victims. Such alleged abuses ought to be addressed by the competent national authorities, including in the absence of formal complaints.

Noting there have been episodes of election-related violence in Gabon in the recent past, and in light of the upcoming legislative and local elections, I urge all individuals and groups to refrain from acts of violence. This Court may still exercise its jurisdiction over Rome Statute crimes that could be committed in Gabon in the future. My Office will keep a close eye on any outbreak of violence during the upcoming legislative and local elections.

The Gabonese Republic ratified the Rome Statute on 20 September 2000. Therefore the Court has jurisdiction over Rome Statute crimes committed in the territory or by nationals of Gabon after 1 July 2002.

On 21 September 2016, the Office received a referral on behalf of the Government of Gabon with respect to alleged crimes potentially falling within the ICC's jurisdiction committed in its territory since May 2016, with no end-date. On 28 September 2016, the Office received a supplementary note from the Gabonese authorities' legal representatives clarifying the scope of the referral and providing additional details on the alleged crimes.

On 29 September 2016, the Prosecutor announced that the Office would be conducting a preliminary examination into the situation in Gabon since May 2016, in order to establish whether the criteria for opening an investigation are met.

The preliminary examination has focused on alleged crimes committed in Gabon since May 2016, in the context of the 2016 presidential election. In its referral, the Gabonese Government alleged that opposition leader and former presidential candidate, Mr. Jean Ping, incited his supporters to commit genocide during his 2016 presidential campaign. It is further alleged that, following the announcement of the presidential election's provisional results on 31 August 2016, hundreds of opposition supporters committed various acts of violence amounting to crimes against humanity. These include alleged acts of destruction, arson and looting against government buildings as well as private businesses and properties, including property belonging to government officials. Additionally, one individual is alleged to have been detained and subjected to ill-treatment by Mr. Ping's supporters.

As thousands of Mr. Ping's supporters rallied across the country against the provisional results, violent clashes between security forces and anti-government demonstrators reportedly broke out in Libreville and in various cities of Gabon. In this context, security forces allegedly resorted to the use of excessive and at times, deadly, force against demonstrators, as well as during a violent raid on the opposition's headquarter on the night between 31 August 2016 and 1 September 2016, resulting in a number of civilians killed, injured, detained and allegedly submitted to ill-treatment in detention.

The ICC's Office of the Prosecutor conducts independent and impartial preliminary examinations, investigations and prosecutions of the crime of genocide, crimes against humanity, war crimes and aggression. Since 2003, the Office has been conducting investigations in multiple situations within the ICC's jurisdiction, namely in Uganda; the Democratic Republic of the Congo; Darfur, Sudan; the Central African Republic (two distinct situations); Kenya; Libya; Côte d'Ivoire; Mali; Georgia and Burundi. Pre-Trial Chamber II is seized of the Prosecutor's request for authorisation to commence an investigation into the situation in the Islamic Republic of Afghanistan. The Office is also conducting preliminary examinations relating to the situations in Bangladesh/Myanmar; Colombia; Guinea; Iraq/UK; Palestine; The Philippines, Nigeria; Venezuela and Ukraine.

Decision of the Office of the Prosecutor to close the preliminary examination into the situation in Gabon: Gabon - Article 5 Report

For further information on the relevant Rome Statute principles, factors and procedures applied by the Office in the conduct of its preliminary examination activities, see OTP's Policy Paper on Preliminary Examinations