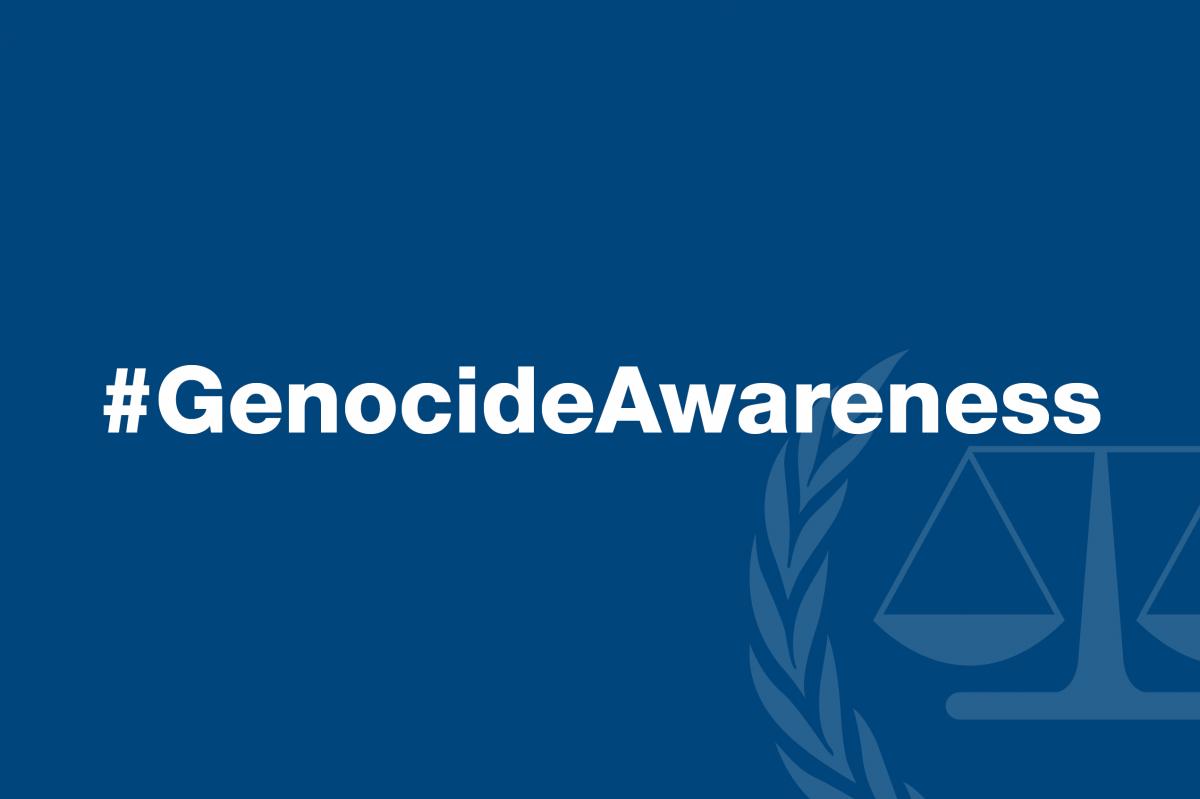 The International Criminal Court ("ICC" or the "Court") joins global efforts during April to draw attention to the crime of genocide and the importance of accountability for such crimes.

The ICC is an independent international judicial institution created by States to fight impunity for the most serious crimes of concern to the international community as a whole, including genocide. Through its work, the Court hopes to contribute to the deterrence of future crimes and bring justice to the victims, in conformity with its mandate.

On the occasion of the Genocide Awareness Month, the Court reaffirms its steadfast commitment to addressing the scourge of atrocity crimes through its judicial work, as part of the broader global justice system that includes national, regional as well as international courts. As reflected in the Court's founding treaty, the Rome Statute, grave crimes that threaten the peace, security and well-being of the world must not go unpunished. Victims must come first.

The ICC is the first permanent international court, created by the Rome Statute – an international treaty – to try individuals charged with genocide, war crimes, and crimes against humanity where it has jurisdiction.