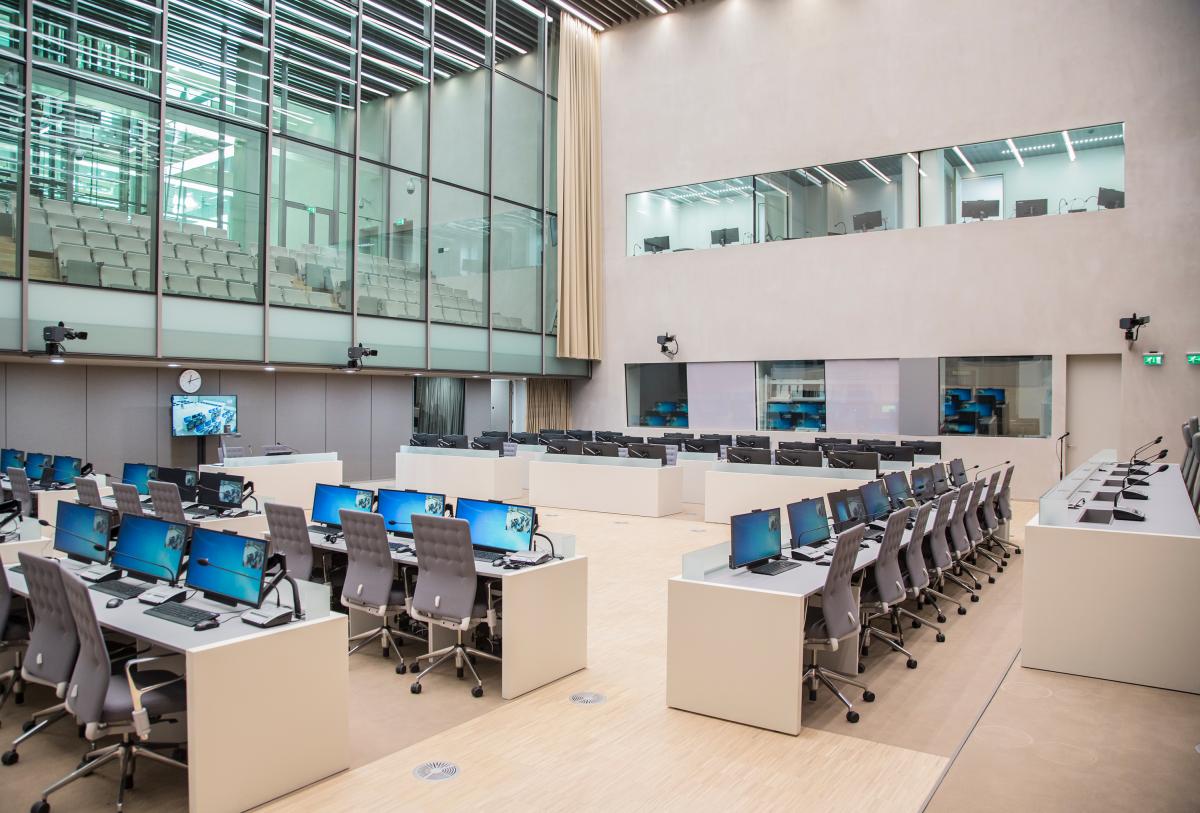 The initial appearance of Al Hassan Ag Abdoul Aziz Ag Mohamed Ag Mahmoud ("Al Hassan") before the single judge of Pre-Trial Chamber I of the International Criminal Court ("ICC" or "Court"), judge Marc Perrin de Brichambaut, is scheduled for Wednesday, 4 April 2018, at 15:00 (The Hague local time) in Courtroom I. Mr Al Hassan was transferred to the ICC on 31 March 2018 following an arrest warrant issued by the Chamber on 27 March 2018 for war crimes and crimes against humanity.

During the initial appearance hearing, the single judge will verify the identity of the suspect and the language in which he is able to follow the proceedings. He will be informed of the charges against him.

Background:  According to the arrest warrant, Mr Al Hassan, a Malian national born on 19 September 1977 in the community of Hangabera, about 10 kilometres north of Goundam in the region of Timbuktu, Mali, and belonging to the Tuareg/Tamasheq tribe Kel Ansar, was a member of Ansar Eddine and de facto chief of Islamic police. He is also alleged to have been involved in the work of the Islamic court in Timbuktu and to have participated in executing its decisions. Mr Al Hassan is further alleged to have taken part in the destruction of the mausoleums of Muslim saints in Timbuktu using Islamic police forces in the field, and to have participated in the policy of forced marriages which victimized the female inhabitants of Timbuktu and led to repeated rapes and the sexual enslavement of women and girls.

The Chamber is satisfied that the evidence submitted by the Prosecution provides reasonable grounds to believe that Mr Al Hassan is criminally responsible under article 25(3)(a) or 25(3)(b) of the Rome Statute for crimes against humanity (torture, rape and sexual slavery; persecution of the inhabitants of Timbuktu on religious and gender grounds; and other inhumane acts) and for war crimes (rape and sexual slavery; violence to person and outrages upon personal dignity; attacks intentionally directed against buildings dedicated to religion and historic monuments; and the passing of sentences without previous judgement pronounced by a regularly constituted court affording all judicial guarantees which are generally recognized as indispensable) committed in Timbuktu, Mali, between April 2012 and January 2013.

Webstreaming of the hearing
The hearing can be followed live on the ICC website at:
http://player.cdn.tv1.eu/statics/66005/icc.html