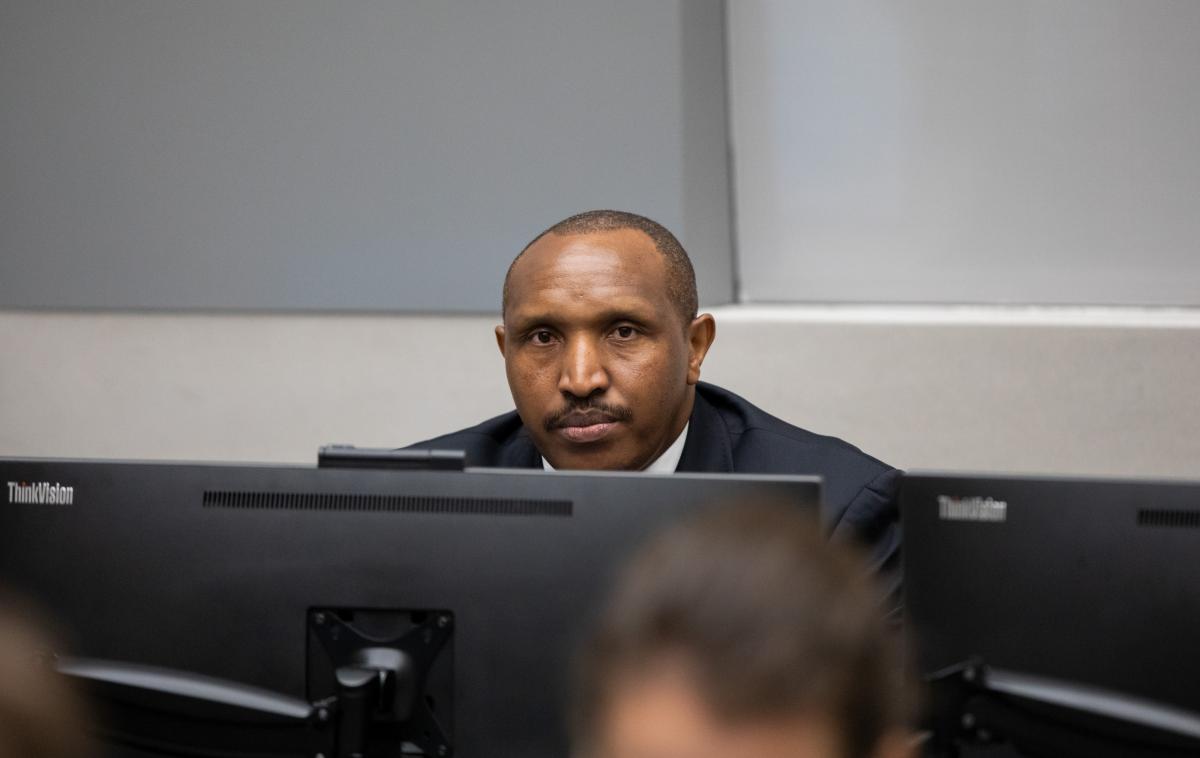 Today, 8 July 2019, Trial Chamber VI of the International Criminal Court (ICC) found Mr Bosco Ntaganda guilty, beyond reasonable doubt, of 18 counts of war crimes and crimes against humanity, committed in Ituri, Democratic Republic of the Congo (DRC), in 2002-2003. Trial Chamber VI, composed of Judge Robert Fremr, Presiding Judge, Judge Kuniko Ozaki and Judge Chang-ho Chung, announced its judgment during a public hearing held in Courtroom I at the seat of the Court in The Hague (The Netherlands).

Findings: To make its decision, the Chamber reviewed all the evidence submitted during the trial, including documents, eye witnesses and insiders.

Trial Chamber VI found that the Union des Patriotes Congolais [Union of Congolese Patriots] (UPC) and its military wing, the Forces Patriotiques pour la Libération du Congo [Patriotic Force for the Liberation of Congo] (FPLC), were at all times involved in at least one non-international armed conflict with an opposing party, in Ituri, district of the DRC from on or about 6 August 2002 to on or about 31 December 2003.

In this context, the Chamber found Mr Ntaganda guilty of crimes against humanity (murder and attempted murder, rape, sexual slavery, persecution, forcible transfer and deportation) and war crimes (murder and attempted murder, intentionally directing attacks against civilians, rape, sexual slavery, ordering the displacement of the civilian population, conscripting and enlisting children under the age of 15 years into an armed group and using them to participate actively in hostilities, intentionally directing attacks against protected objects, and destroying the adversary's property).

While the evidence did not sustain all incidents indicated by the Prosecutor, it did demonstrate that in relation to each of the 18 counts at least part of the charges were proven beyond any reasonable doubt.

Next steps: In order to determine Mr Ntaganda's sentence in this case, the Chamber will receive submissions from the parties and participants regarding the possible sentence, and will schedule a separate hearing, to receive evidence and address matters related to sentencing. Pending the decision on sentencing, Mr Ntaganda continues to be detained.

The parties (the Prosecution and Defence) may appeal the decision of conviction within thirty days. Issues related to the procedure for victims' reparations will be addressed in due course.

Background on the trial: The trial of Mr Ntaganda opened on 2 September 2015 and closing statements from 28 to 30 August 2018.

A total of 2 129 victims, represented by their legal counsel, Ms Sarah Pellet and Mr Dmytro Suprun from the ICC Office for Public Counsel for the Victims, participated in the trial after having been authorised by the Chamber to do so.

The Trial Chamber issued 347 written decisions and 257 oral decisions during the trial phase. 1791 items were admitted into evidence. After the presentation of evidence, the Chamber received written closing submissions from the parties and the Legal Representatives of Victims; in total more than 1 400 pages. The total number of filings of the parties and participants and the Chamber's decisions is more than 2300 filings.

Summary of the judgment: English; Français