ICC President Statement on the occasion of 17 July 2016, Day of International Criminal Justice 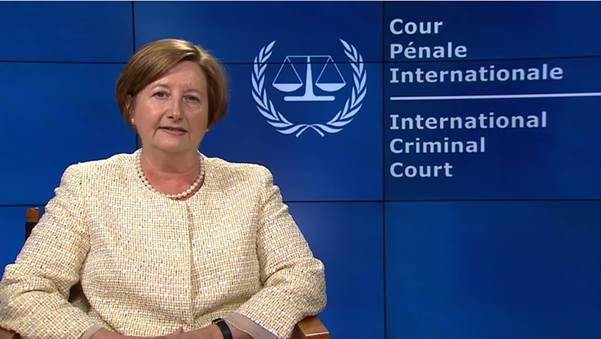 18 years ago, the world took a huge step forward in committing to bring to justice those responsible for genocide, crimes against humanity and war crimes. On 17 July 1998, nations worldwide adopted an international treaty, the Rome Statute, for the creation of the International Criminal Court.

In the years since, the ICC has grown into a robust judicial institution. Convictions have been handed down for the use of child soldiers, murder, sexual violence. The Court has ensured the participation of thirteen thousand victims in its cases. The Office of the Prosecutor has opened investigations in 10 situations and is analysing many other conflicts on different continents. More than one-hundred and eighty thousand victims have benefited from the assistance programmes of the ICC's Trust Fund for Victims.

But atrocious crimes still occur. Much more work is needed. Therefore, this 17 July, on the anniversary of the Rome Statute and International Criminal Justice Day, we call again for solidarity in working to make justice effective and ensure that these crimes do not go unpunished.

We need global support from states yet to ratify the Rome Statute, from states that have ratified, as well as from all those who stand against injustice.

The ICC does not have a police force of its own and relies entirely on the cooperation of states and organisations to investigate and prosecute perpetrators and to ensure access of victims to justice.. The ICC needs specific and concrete forms of cooperation, including in particular cooperation to arrests suspects, gather and preserve evidence, protect witnesses, and enforce our sentences.

Domestic courts of each country also need support so that they can investigate and prosecute international crimes themselves. The ICC is not a replacement for national courts; it should only step in if they cannot fulfil their duty to do it.

To seriously address atrocity crimes, there must be a unified, comprehensive response from the international community. We have to demonstrate that there are consequences for those who commit genocide, war crimes and crimes against humanity. It is our duty to do our utmost to provide justice to victims of such acts.

None of this can happen unless national, regional and international actors alike are aligned in their commitment to the rule of law, human rights and justice. To deter future crimes, we must establish a consistent pattern of accountability.

For those who have suffered harm, and for future generations, we stand firm in our commitment to make sure that justice is done.

We ask everyone to join us in this cause.

Only together can we make the hopes of 17 July a reality.