Skip to main content
ICC President calls on U.S. leadership to support the Court and to “join their closest Allies and Friends at the Rome Statute table”

ICC President calls on U.S. leadership to support the Court and to “join their closest Allies and Friends at the Rome Statute table” 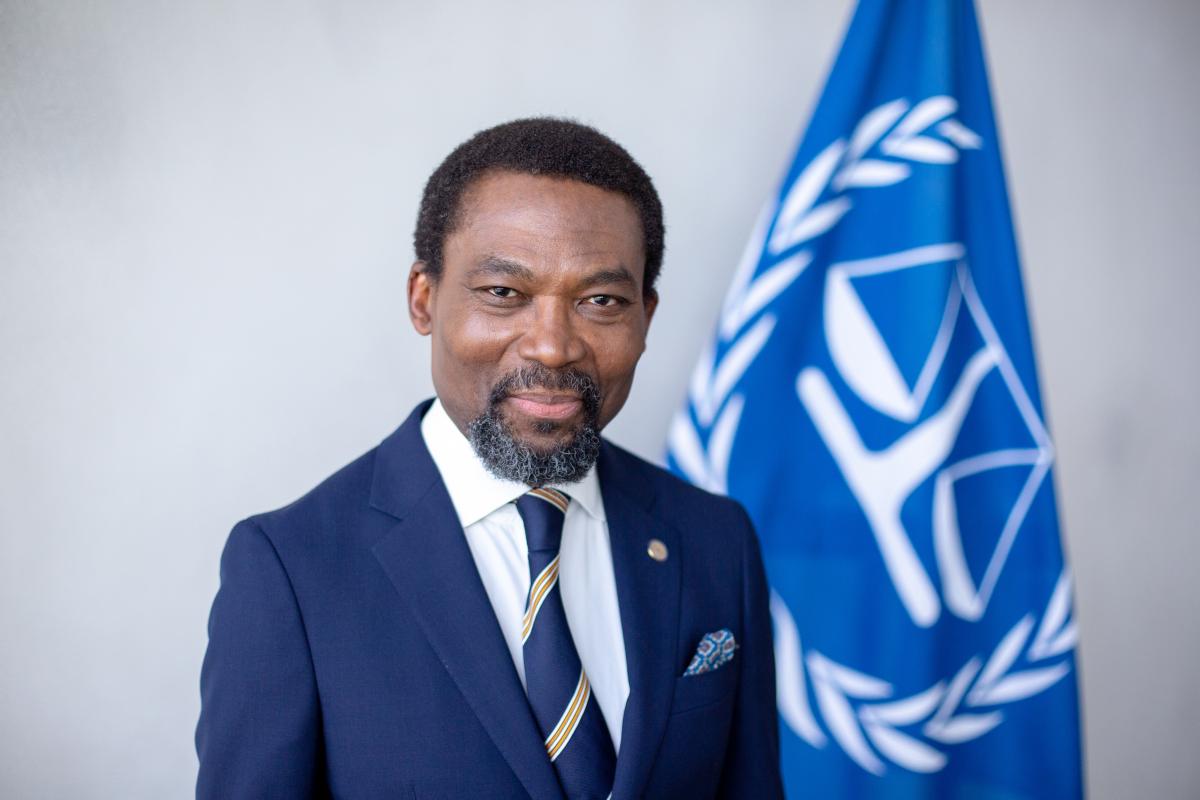 The United States – led in the effort by U.S. Supreme Court Justice Robert H Jackson – was instrumental in ensuring that Nazi war criminals were tried in a court of law after World War II.  Critical contributions of the U.S. continued toward ensuring that the key principles of the Nuremberg process would become widely recognised by the international community under the auspices of the United Nations, and that they would serve as essential ingredients of the groundwork for the first draft of the ICC Statute decades later.

President Eboe-Osuji further described how the United States and U.S. jurists had helped to create and operate international criminal tribunals such as those for Rwanda, the former Yugoslavia and Sierra Leone – and how the U.S. delegation had played a highly active and important role in the drafting process of the Rome Statute of the ICC. "[T]here is no escaping the fact that America has, more than most, done much, in our world's recent history, to further the cause of international criminal justice in a joint effort with other nations", he stated.

Against this background, the ICC President called on the United States to 'join her closest Allies and Friends at the table of the Rome Statute', and in the meantime, support the Court, 'whose values and objectives are entirely consistent with the best instincts of America and her values'. 'The past, the present and the future victims of genocide, crimes against humanity and war crimes need her to do so. And, it is with all due sense of responsibility that I directly request the leadership of the United States to give this support to the ICC', President Eboe-Osuji said.

During his stay in Washington D.C., President Eboe-Osuji also attended the ceremony for the 2019 Anne Frank Award, which was given to Ben Ferencz, former Nuremberg prosecutor and a long-time advocate of international criminal justice, with a Special Recognition Award presented to the Syria Justice and Accountability Centre. President Eboe-Osuji paid special tribute to Mr Ferencz in remarks he gave at a dinner held on the occasion of the award.