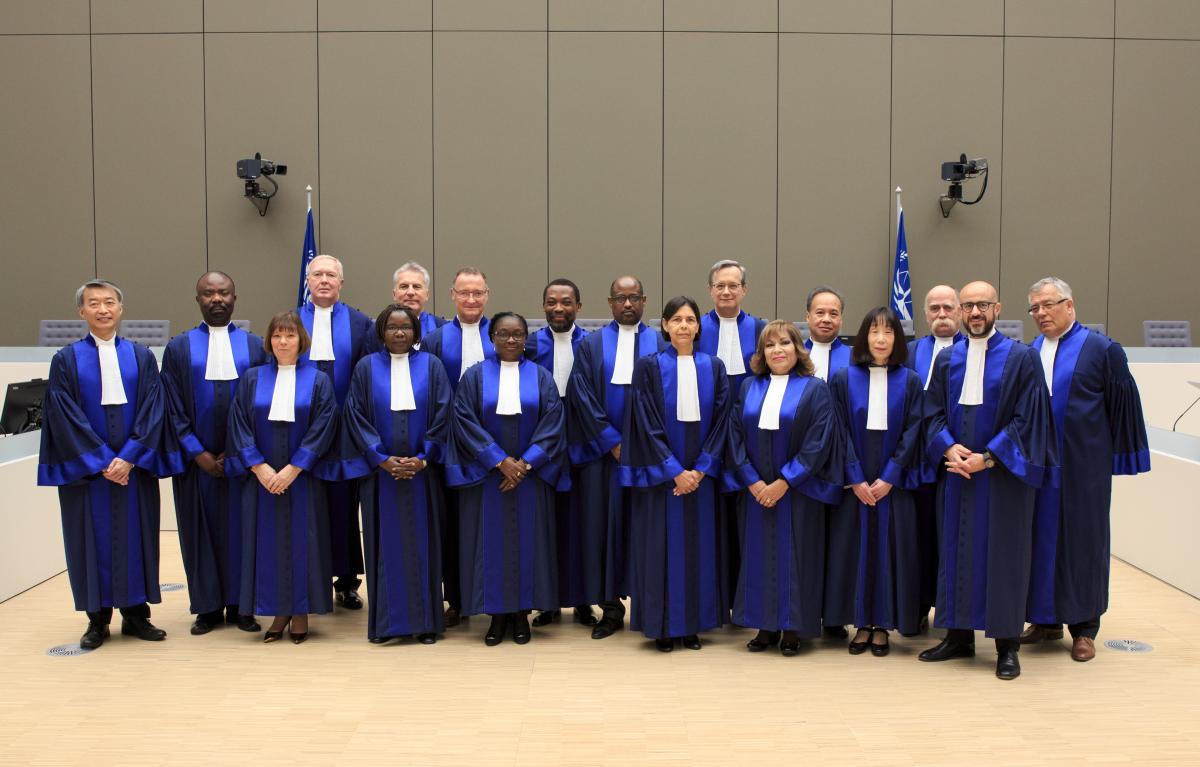 Following the solemn undertaking of six newly elected judges of the International Criminal Court (ICC) on 9 March 2018 and the Presidency's election on 11 March 2018, the Presidency of the Court has assigned the judges to the three judicial divisions. The Presidency also recomposed a number of Chambers where necessary, dissolved Pre-Trial Chamber III as well as Trial Chamber V(a) and Trial Chamber V(b) and assigned the respective situations and cases currently before the Court to the remaining Chambers. The assignments as well as the re-composition of Chambers will be effective as of 20 March 2018.

The situations in the Democratic Republic of the Congo; Libya; the Republic of Mali; Georgia; the Gabonese Republic and Registered Vessels of Comoros, Greece and Cambodia will be assigned to Pre-Trial Chamber I, to be composed of Judges Marc Perrin de Brichambaut, Péter Kovács and Reine Alapini-Gansou.

According to article 39(1) of the Rome Statute, the assignment of judges to Divisions by the Presidency is based on the nature of the functions be performed by each Division and the qualifications and experience of the elected judges, so that each division contains an appropriate combination of expertise in criminal law and procedure and in international law. The judges are assigned for three years, and thereafter until the completion of any case. The judges assigned to the Appeals Division serve exclusively in the Appeals division for their entire term.