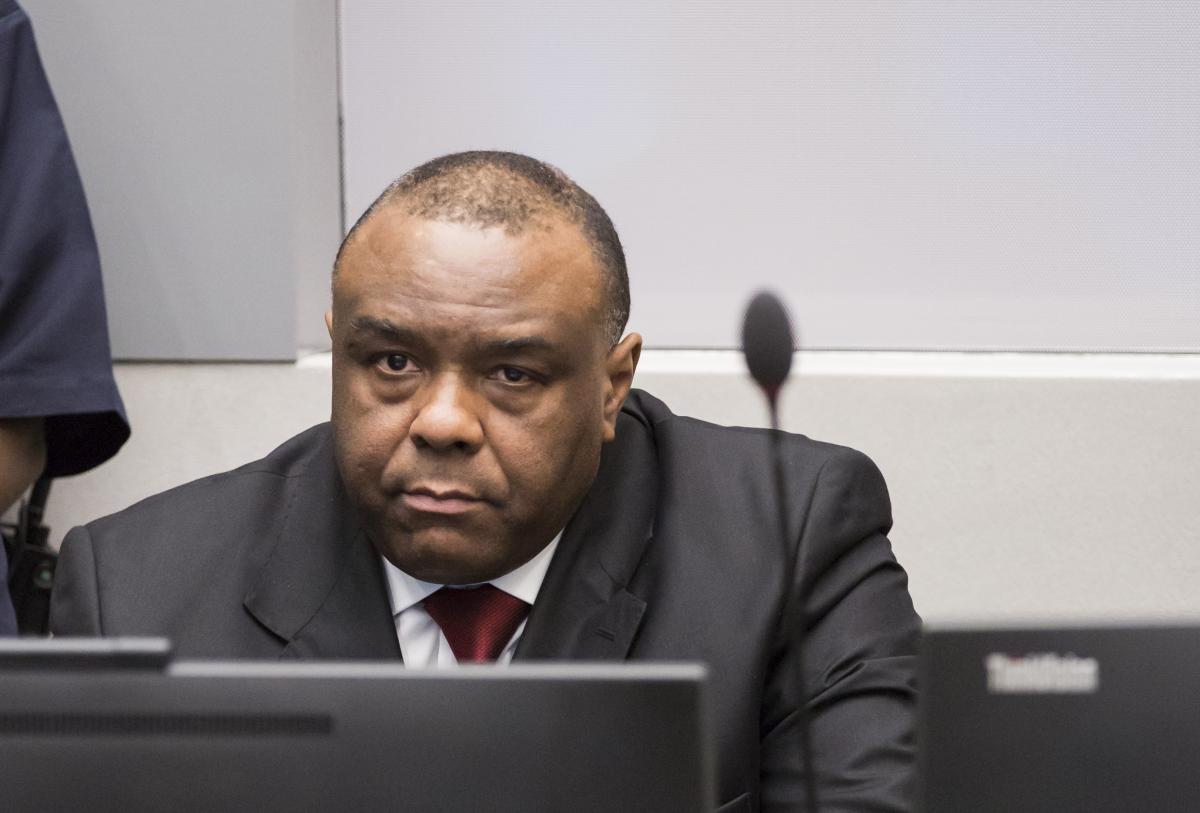 Today, 18 May 2020, Pre-Trial Chamber II of the International Criminal Court ("ICC" or "Court") issued its decision on 'Mr Jean-Pierre Bemba's claim for compensation and damages'. Mr Bemba was arrested in May 2008 following an ICC arrest warrant and was acquitted by the ICC Appeals Chamber on 8 June 2018.

The Chamber noted that Mr Bemba's claim had two components to it: a request for compensation under article 85(3) of the Rome Statute, and a request for damages related to the alleged ICC Registry's mismanagement of assets frozen by order of ICC Judges.

On the first component, the Chamber considered that Mr Bemba failed to establish that he had suffered a grave and manifest miscarriage of justice within the meaning of article 85 of the ICC Rome Statute, and accordingly, declined to exercise its discretion to award compensation to Mr Bemba.

On the second component, the Chamber found that the matter falls outside the scope of article 85 of the ICC Rome Statute and of its competence, and accordingly dismissed it. The Chamber also noted that, since the responsibility for the proper execution of a cooperation request emanating from the Court rests primarily with the requested States, with the role of the Registry limited to facilitating their communication with the Court, its decision is without prejudice to Mr Bemba's right to pursue other procedural remedies and avenues which might otherwise be open to him for alleged damages to his assets  as a consequence of measures taken in connection with the implementation of the Court's orders.

Furthermore, the Chamber noted that the Bemba case provides a case in point as to the seriousness of the consequences entailed by the absence of statutory limits as to the duration either of the proceedings or, even more critically, of custodial detention. While stressing the Court's responsibility to ensure the expeditiousness of the proceedings as a fundamental tenet of the right to a fair trial and to streamline its own proceedings accordingly, the Chamber found it urgent for the State Parties to embark on a review of the Statute so as to consider addressing those limitations.

Decision on Mr Bemba's claim for compensation and damages