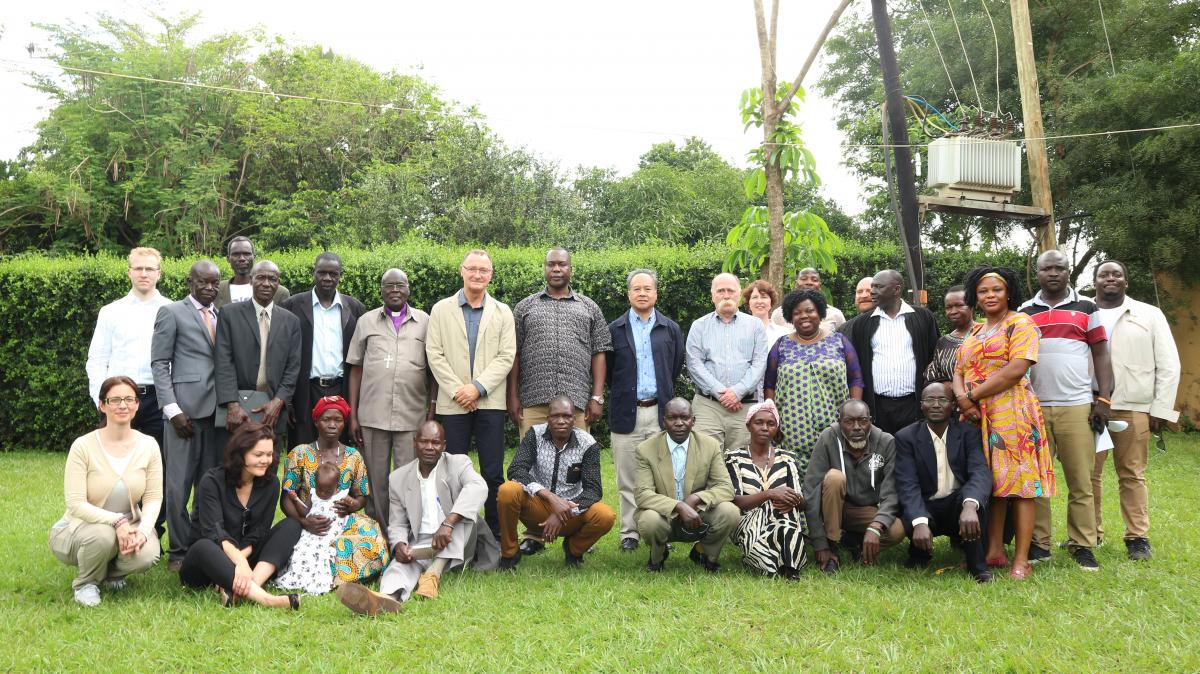 From 3 to 9 June 2018, the judges of Trial Chamber IX of the International Criminal Court (ICC), Judge Bertram Schmitt, Presiding Judge, Judge Péter Kovács, and Judge Raul C. Pangalangan, visited the Republic of Uganda. The Chamber, which is trying the case of The Prosecutor v. Dominic Ongwen, visited the charged attack sites in the case. The Chamber visited Pajule, Odek, Lukodi and Abok. At the time of the alleged attacks, IDP camps were located at each of these locations.

The judges considered that this visit would be useful and appropriate to gain an immediate impression of these locations after having heard the Prosecution's presentation of evidence at trial. The visit took place together with representatives of the Office of the Prosecutor, the Defence and the Legal Representatives of the victims in the case. The delegation also met with community leaders from the area.

Background: The trial in the case of The Prosecutor v. Dominic Ongwen opened on 6 December 2016. Dominic Ongwen is accused of 70 counts of war crimes and crimes against humanity allegedly committed in northern Uganda. The Prosecution has completed its presentation of evidence, and the Legal Representatives of Victims also called witnesses to appear before the Chamber. The trial will resume on 18 September 2018 with the opening statements of the Defence and the Defence will start the presentation of its evidence on 27 September 2018.

Photos from the visit are available  here.