ICC Judges amend the Regulations of the Court 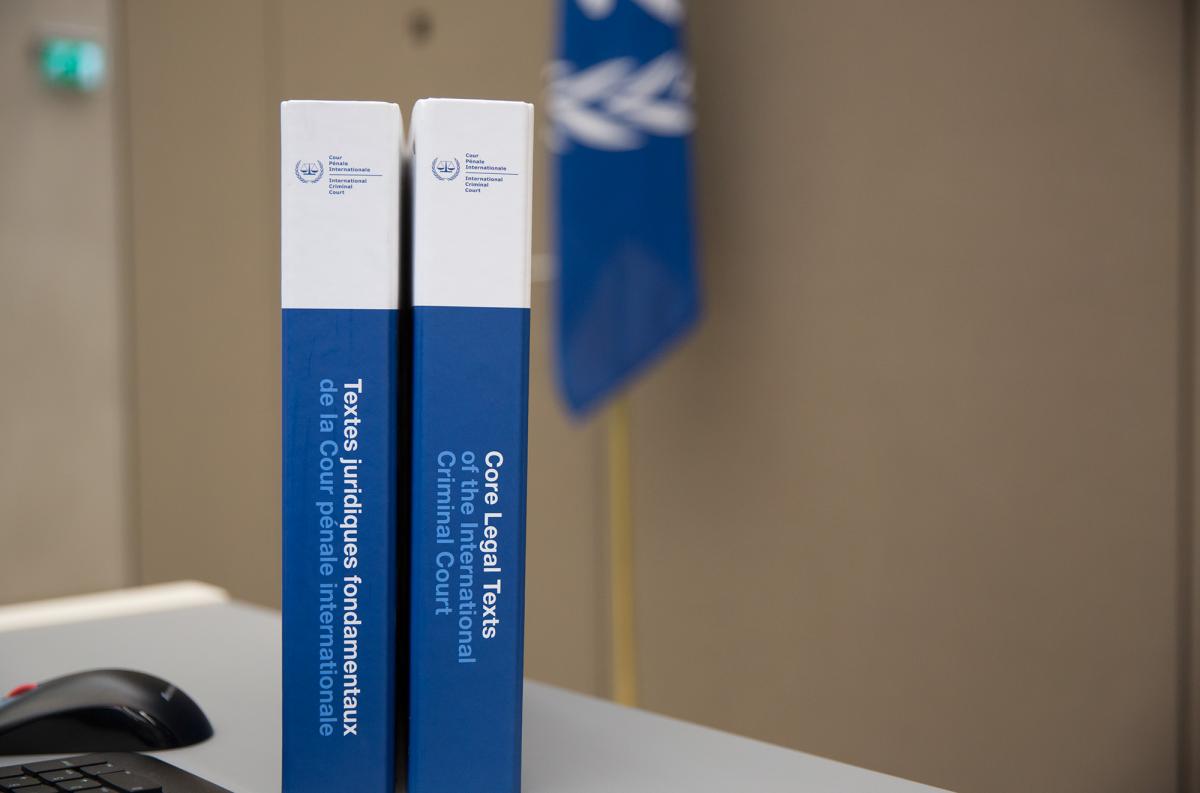 On 12 July 2017, the judges of the International Criminal Court (ICC), by unanimity of the 17 judges present at a special plenary convened by the President under Rule 4(2) of the Rules of Procedure and Evidence, adopted some amendments to the Regulations of the Court during their thirty-sixth plenary session.

The amendments are intended to expedite and streamline the Court's proceedings on appeal through a number of procedural innovations, in keeping with the Court's commitment to enhance its efficiency at all stages of the judicial process. Pursuant to article 52(3) of the Rome Statute, the judges determined that the amendments would enter into force upon their publication by way of a press release. Accordingly, the amendments enter into force today, 20 July 2017.

The adopted amendments modify section 4 of chapter 3 of the Regulations of the Court in three  respects: (i) inclusion of grounds of appeal in notices of appeal against convictions, acquittals, sentences and reparations orders, thus enabling the Appeals Chamber to commence preparation for these appeals at an earlier stage as well as to allow for an oral hearing to be held sooner in the appellate process; (ii) shortening of the procedure applicable in respect of appeals granting or denying interim release of a person, by requiring the inclusion of the grounds of appeal in the notice of appeal, moving towards orality and establishing a deadline on the Appeals Chamber for its judgments against interim release decisions; and (iii) clarifying certain terminology used during appeals proceedings by introducing uniform use of the term "notice of appeal" and replacing the term "document in support of the appeal" by the term "appeal brief". An informational note setting out the precise amendments adopted is available in French and English.