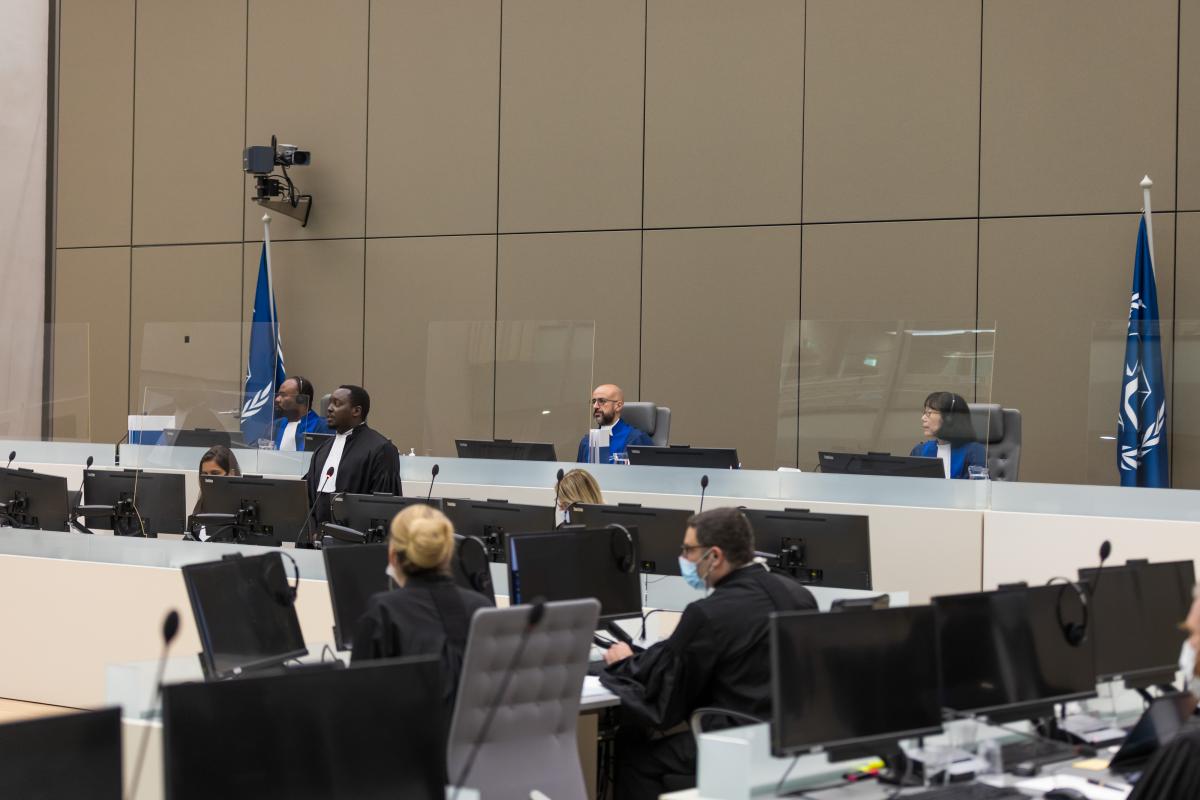 The purpose of the confirmation of charges hearing is for the judges to determine whether or not there is sufficient evidence to establish substantial grounds to believe that the suspect committed each of the crimes charged. If the charges are confirmed, in full or in part, the case will be transferred to a Trial Chamber, which will conduct the subsequent phase of the proceedings: the trial.

After hearing the oral submissions of the Prosecutor, the Legal Representative of the Victims and the Defence from 12 to 14 October 2021, the judges heard their respective closing statements and will now start their deliberations.

The Defence and the Prosecutor cannot directly appeal this decision. However they can request authorisation from the Pre-Trial Chamber to appeal it. 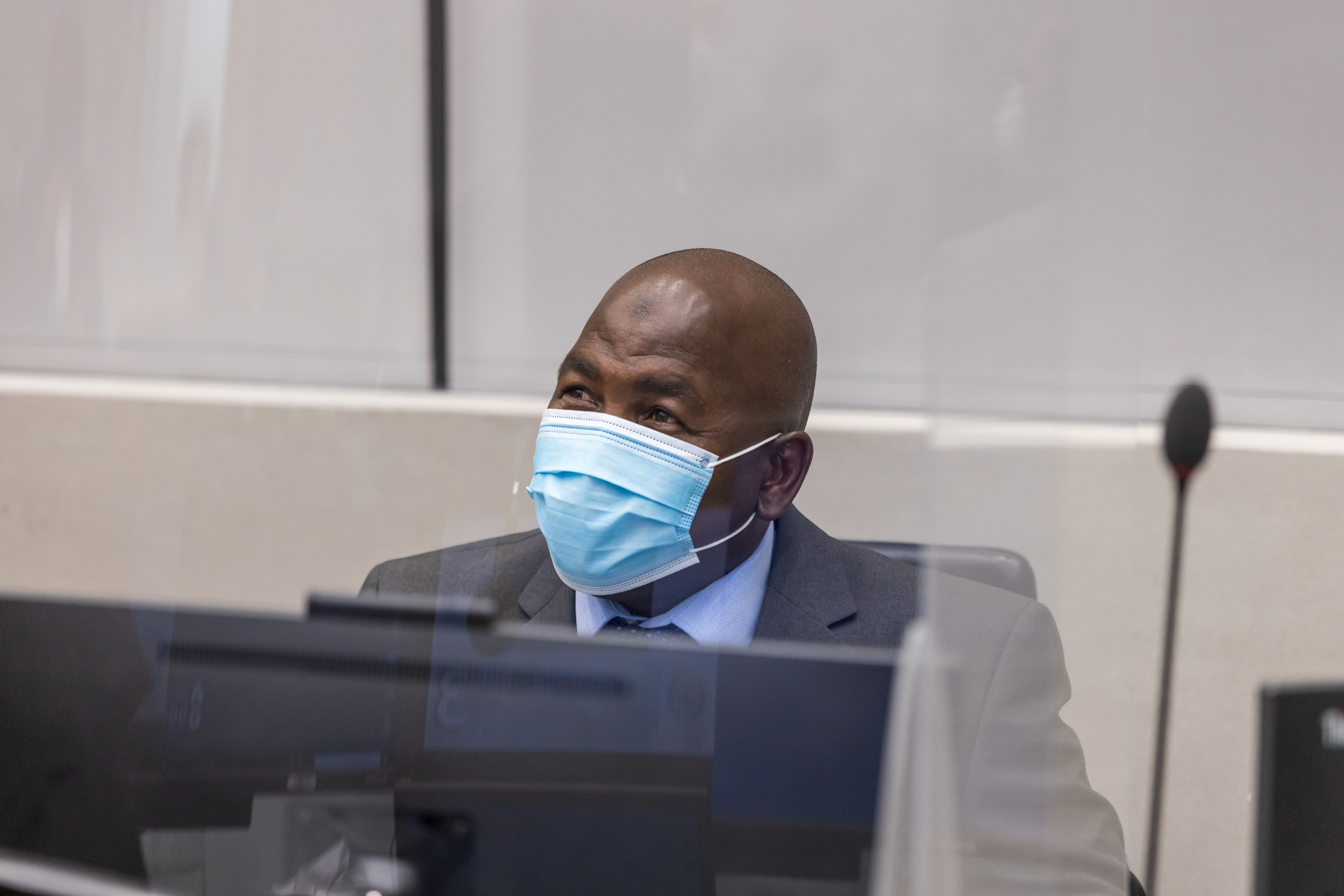 Mr Said, a national of the Central African Republic (CAR), born on 25 February 1970 in Bria, was allegedly a Seleka commander and, in this capacity, he is suspected of being responsible for the following crimes allegedly committed in Bangui (CAR) in 2013:

He was surrendered to the ICC by the authorities of the Central African Republic on 24 January 2021, on account of an ICC warrant of arrest issued under seal on 7 January 2019. His initial appearance before the Court took place on 28 and 29 January 2021.