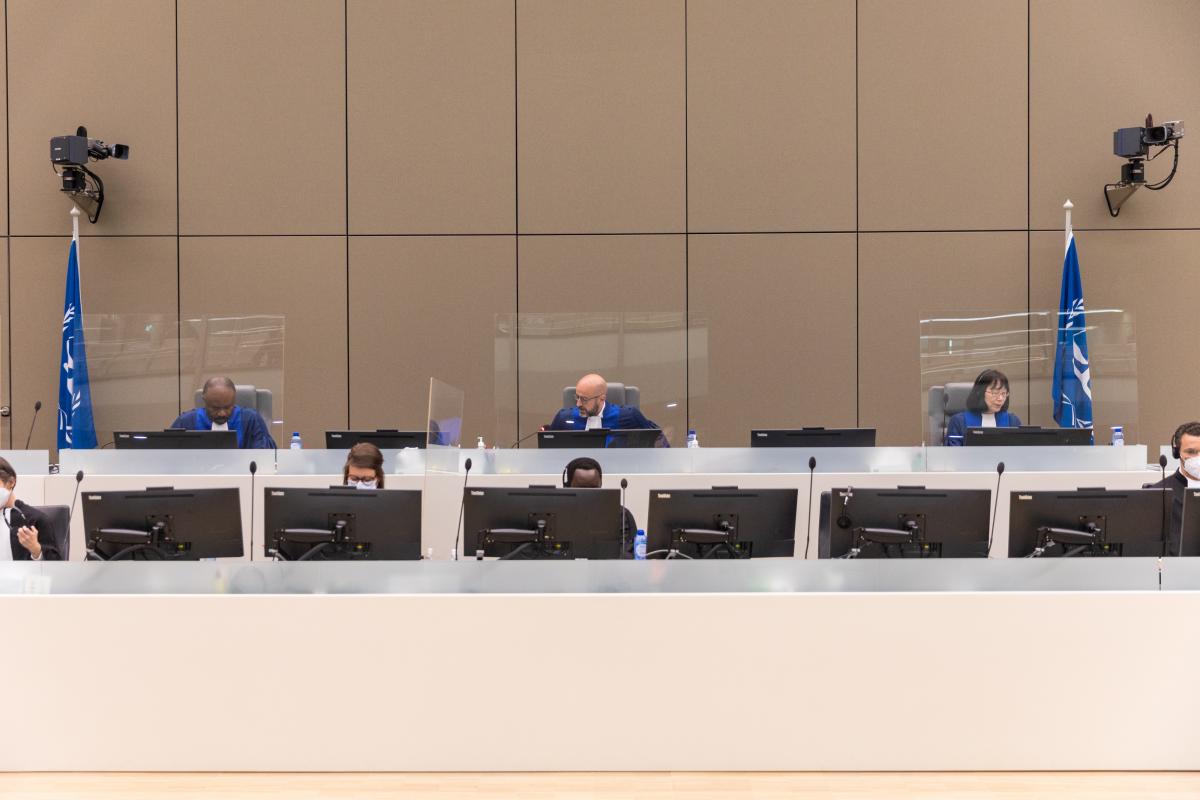 The purpose of the confirmation of charges hearing is for the judges to determine whether or not there is sufficient evidence to establish substantial grounds to believe that the suspect committed each of the crimes charged. If the charges are confirmed, in full or in part, the case will be transferred to a Trial Chamber, which will conduct the subsequent phase of the proceedings: the trial.

After hearing the oral submissions of the Prosecutor, the Legal Representatives of the Victims and the Defence from 24 to 26 May, the judges heard their respective closing statements and will now start their deliberations.

The Defence and the Prosecutor cannot directly appeal this decision. However they can request authorisation from the Pre-Trial Chamber to appeal it.

Background: According to the Prosecution's submission of the Document Containing the Charges, Mr Abd-Al-Rahman is suspected of 31 counts of war crimes and crimes against humanity allegedly committed between August 2003 and at least April 2004 in Darfur, Sudan.

Mr Abd-Al-Rahman was transferred to the ICC's custody on 9 June 2020, after surrendering himself voluntarily in the Central African Republic. His initial appearance before the ICC took place on 15 June 2020.