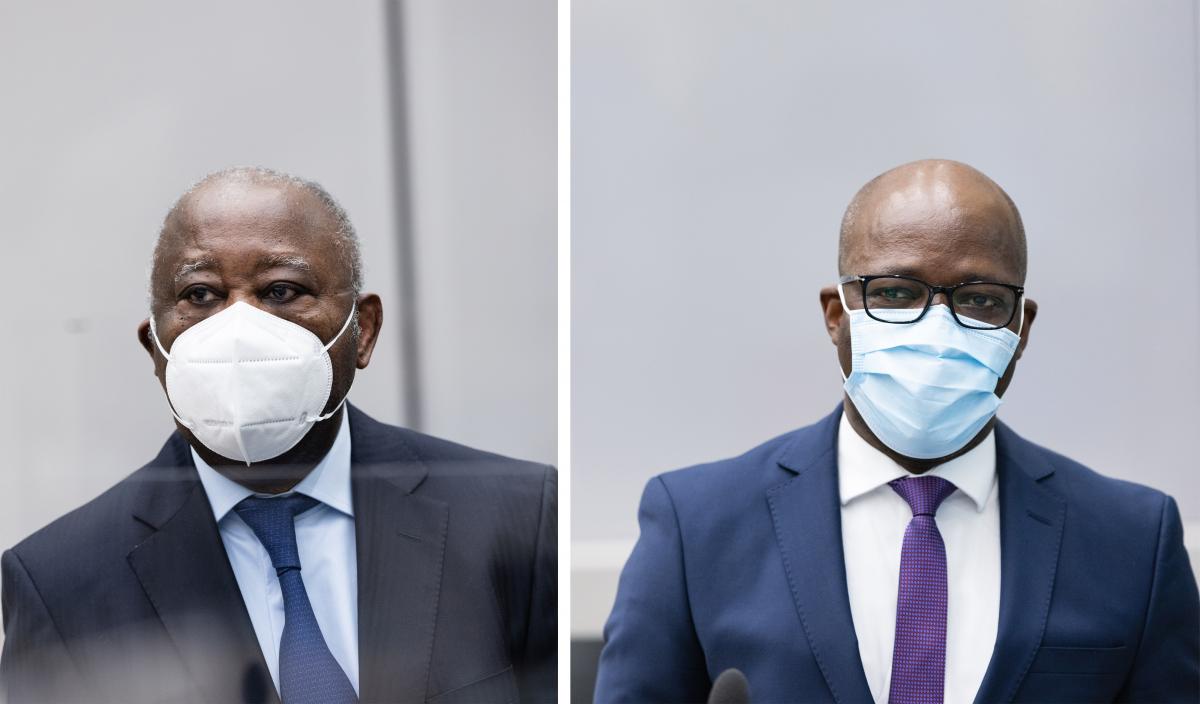 Today, 31 March 2021, the Appeals Chamber of the International Criminal Court ("ICC" or "Court") delivered its judgment on the Prosecutor's appeal against Trial Chamber I's decision of 15 January 2019, which had acquitted, by majority, Mr Gbagbo and Mr Blé Goudé of all charges of crime against humanity allegedly committed in Côte d'Ivoire in 2010 and 2011. The Appeals Chamber confirmed, by majority, Judge Ibáñez and Judge Bossa dissenting, the decision of the Trial Chamber.

At today's hearing, Judge Chile Eboe-Osuji, Presiding Judge in this appeal, read a summary of the judgment in open court in the presence of Mr Gbagbo and Mr Blé Goudé. Due to the COVID-19 restrictions, the judgment was delivered on a partially virtual basis, with participation either from the seat of the Court, or from separate locations outside the Court.

In its judgment, the Appeals Chamber rejected, by majority, the Prosecutor's two grounds of appeal, namely that the Trial Chamber's decision to acquit Mr Gbagbo and Mr Blé Goudé (i) had violated statutory requirements and (ii) was taken without properly articulating and consistently applying a clearly defined standard of proof and its approach to assessing the sufficiency of the evidence. The Appeals Chamber found inter alia that, whilst trial chambers should ideally deliver both the verdict and reasons concurrently, a delay between the issuance of a verdict and its reasons cannot necessarily invalidate an entire trial process. There may, on the contrary, be clear justification for such separation in the particular circumstances of a case; most obviously in this regard is when the liberty of an acquitted defendant is at stake. The Appeals Chamber also rejected the argument that the two judges of the Trial Chamber who had formed the majority had failed to articulate and consistently apply the standard of proof. The Appeals Chamber noted in this regard that both judges had found that the evidence against the two accused had been 'exceptionally weak'. 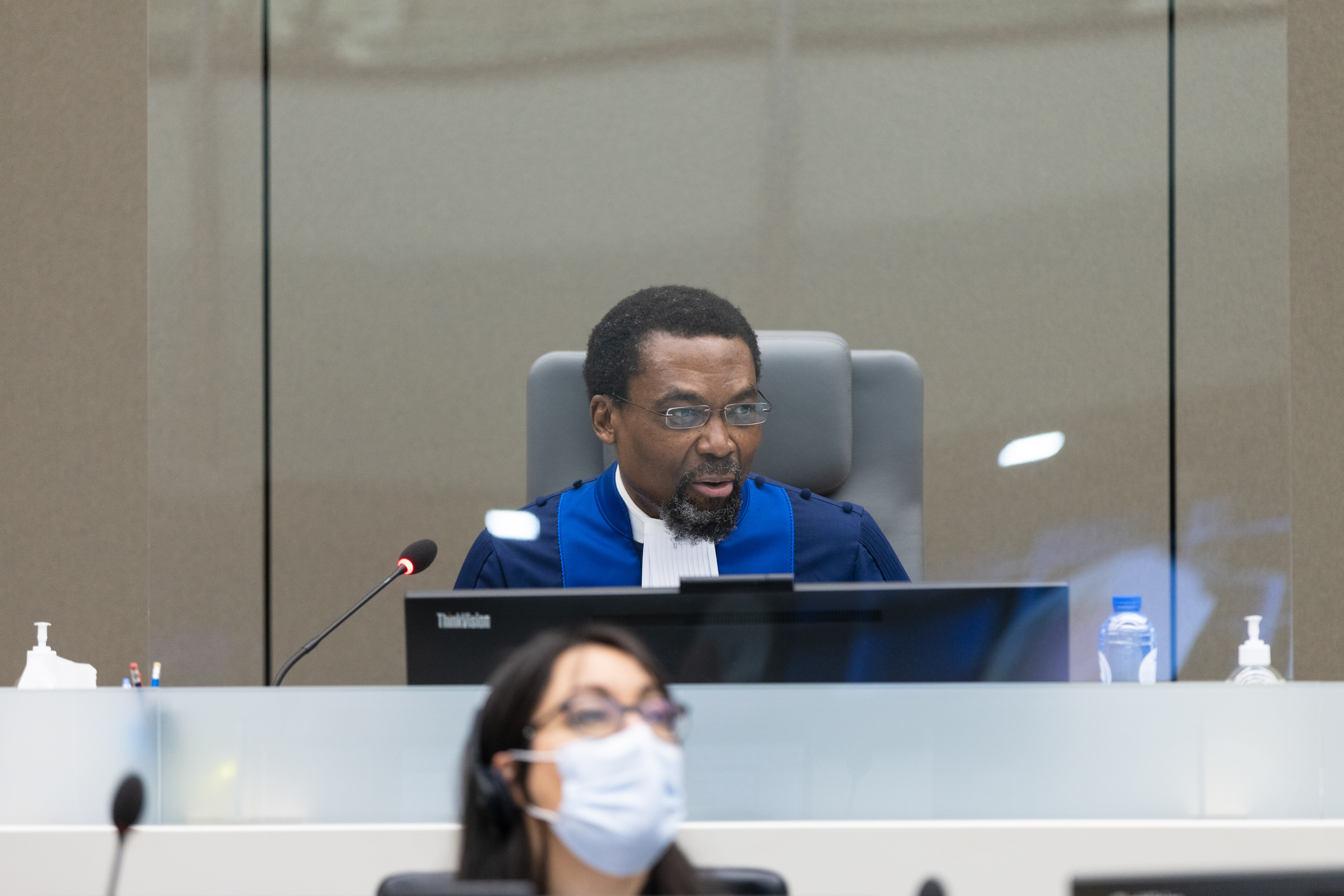 ICC Judge Chile Eboe-Osuji, Presiding Judge in this appeal, reading the summary of the Appeals judgment in the Gbagbo and Blé Goudé case ©ICC-CPI

Judge Ibáñez and Judge Bossa appended dissenting opinions, in which they explained in detail why they disagree with the decision of the Appeals Chamber to confirm the Trial Chamber's decision on acquittal. They are of the view that the Trial Chamber's decision was materially affected by serious errors and therefore would have granted the Prosecutor's appeal and ordered a new trial of Mr Gbagbo and Mr Blé Goudé.

Summary of the judgment read in Court: English; French

Questions and Answers on the Appeals judgment: English; French

Background: The trial in this case began on 28 January 2016. On 15 January 2019, Trial Chamber I, by majority, acquitted Mr Laurent Gbagbo and Mr Charles Blé Goudé from all charges of crimes against humanity allegedly committed in Côte d'Ivoire in 2010 and 2011. On 1 February 2019, the Appeals Chamber set conditions to be imposed on Mr Gbagbo and Mr Blé Goudé upon their release to a State willing to accept them on its territory and willing and able to enforce the conditions set by the Chamber. Mr Gbagbo and Mr Blé Goudé are not in the ICC detention centre anymore following their release with conditions.

On 16 July 2019, Trial Chamber I filed the written full reasons for the acquittal of Mr Laurent Gbagbo and Mr Charles Blé Goudé. On 16 September 2019, the Prosecutor filed a notice of appeal against this decision. From 22 to 24 June 2020, the Appeals Chamber held hearings to hear the observations of Parties and Participants on the Prosecutor's appeal against the acquittal decision.