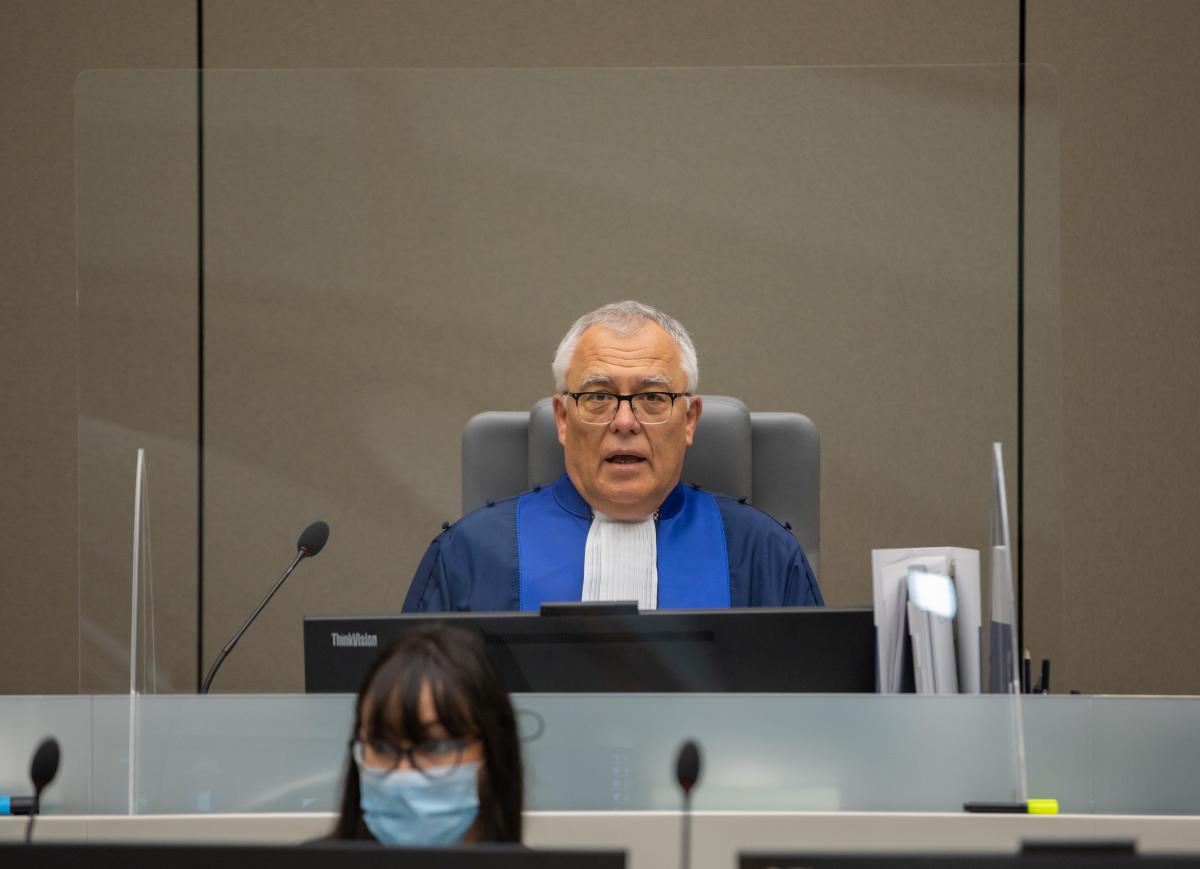 Judge Piotr Hofmański, Presiding judge on this appeal, in the Courtroom on 8 October 2020 © ICC-CPI

On 14 August 2020, Pre-Trial Chamber II had rejected Mr Abd-Al Rahman's request for interim release to the territory of the Court's host State, The Netherlands, pending trial, pursuant to article 60(2) of the Rome Statute, the Court's founding treaty. The decision was based on the Pre-Trial Chamber's conclusion that the continued detention of Mr Abd-Al-Rahman detention appeared necessary to ensure that the investigation or court proceedings are not obstructed or endangered.

Today, the Appeals Chamber rejected all five grounds of appeal raised by the Defence and confirmed the Pre-Trial Chamber's Decision. The Chamber found that the Pre-Trial Chamber did not commit any error in its decision. The judges confirmed that detention of the suspect remained necessary for the integrity of the investigation and the proceedings and the safety of witnesses.

Judge Ibáñez Carranza is appending a separate concurring opinion on the issues of the requalification of the alleged errors presented by Mr Abd-Al-Rahman under the first ground of appeal and on the interpretation of regulation 51 of the Regulations of the Court under the fifth ground of appeal.

A decision to maintain the detention pending trial is reviewed by the competent Chamber at least every 120 days, and may be reviewed at any time at the request of the detained person or the Prosecutor. 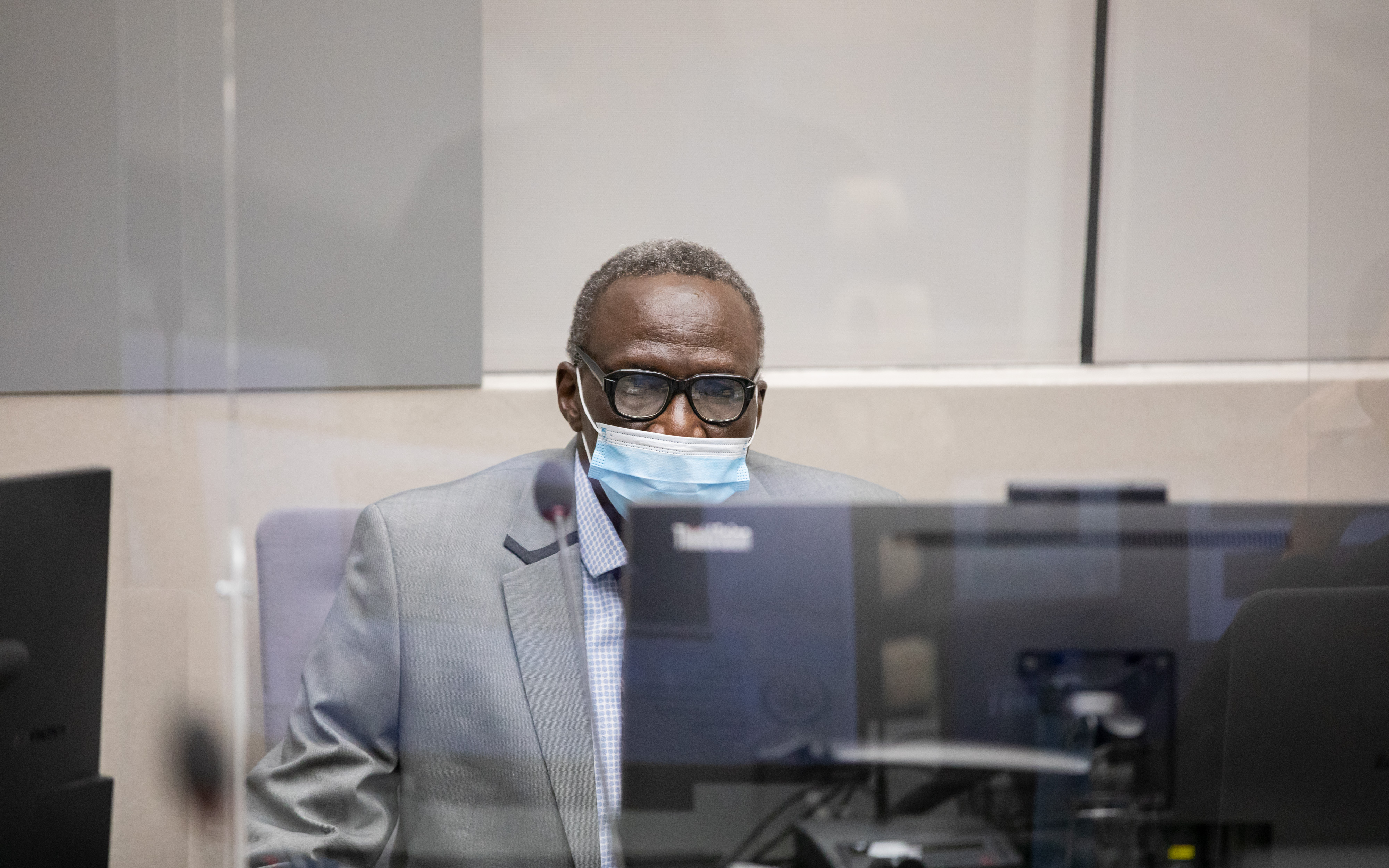 Background: The first warrant of arrest delivered on 27 April 2007 and the second warrant published on 11 June 2020 against Mr Abd–Al-Rahman list 53 counts on the basis of his individual criminal responsibility for war crimes and crimes against humanity allegedly committed in Darfur (Sudan). Mr Abd-Al-Rahman was transferred to the ICC's custody on 9 June 2020, after surrendering himself voluntarily in the Central African Republic. His initial appearance before the ICC took place on 15 June 2020. The opening of the confirmation of charges hearing in this case is scheduled provisionally for 7 December 2020.