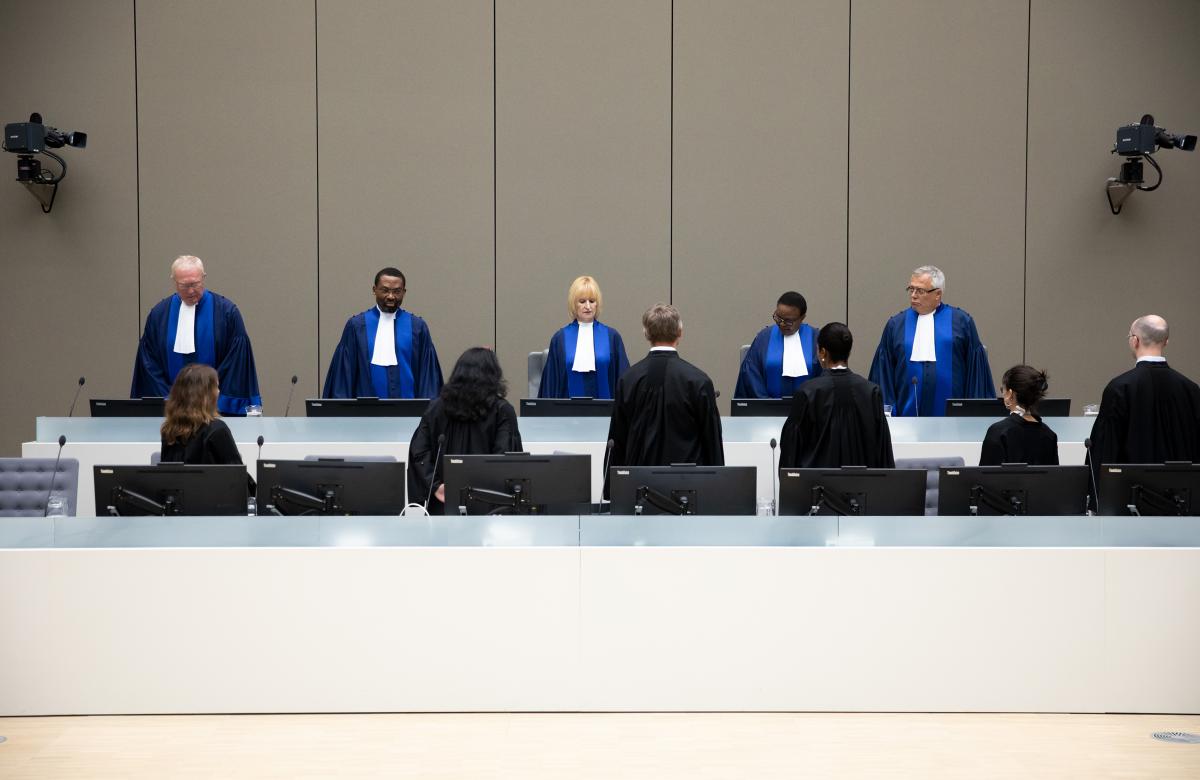 Today, 8 June 2018, the Appeals Chamber of the International Criminal Court ("ICC" or "Court") decided, by majority, to acquit Jean-Pierre Bemba Gombo from the charges of war crimes and crimes against humanity. Judge Christine Van den Wyngaert, Presiding Judge in this appeal, read a summary of the Judgment during a public hearing. Mr Bemba will remain in detention on account of another case in which he has been convicted of offences against the administration of justice, pending a decision of Trial Chamber VII in that case.

The Appeals Chamber's Judgment reversed Trial Chamber III's decision of 21 March 2016, which had concluded that, as a person effectively acting as a military commander and with effective control over the Mouvement de libération du Congo ("MLC") troops, Mr Bemba was criminally responsible pursuant to article 28(a) of the ICC Rome Statute for the crimes against humanity of murder and rape and the war crimes of murder, rape and pillaging committed by the MLC troops in the Central African Republic ("CAR") from on or about 26 October 2002 to 15 March 2003.

Having considered all written submissions of the parties and participants and the oral observations made during the appeal hearings held in January 2018, the Appeals Chamber found, by majority, that Trial Chamber III had erred on two important issues:

On that basis, the Appeals Chamber concluded, by majority, that Mr Bemba's conviction must be reversed, that Mr Bemba cannot be held criminally liable under article 28 of the ICC Rome Statute for the crimes within the scope of the case that were committed by MLC troops during the CAR operation and that he must be acquitted thereof.

Judge Monageng and Judge Hofmański found that all criminal acts for which Mr Bemba was convicted fell within the scope of the case that the Prosecutor had brought against him. They also disagreed with the majority that the Trial Chamber erred when it found that Mr Bemba had failed to take all necessary and reasonable measures to prevent or repress MLC crimes; in their view, the majority reached this conclusion based on an incorrect standard of appellate review. The judges in the minority would have confirmed Mr Bemba's conviction.

Following this Judgment, and while there is no reason to continue Mr Bemba's detention on the basis of the present case, it is for Trial Chamber VII to decide, shortly, whether Mr Bemba's continued detention is warranted in relation to his conviction for offences against the administration of justice.

The Appeals Chamber also dismissed as moot the appeals that Mr Bemba and the Prosecutor had brought against the sentence Trial Chamber III had imposed.