ICC and UN call to mobilise humanity against crimes 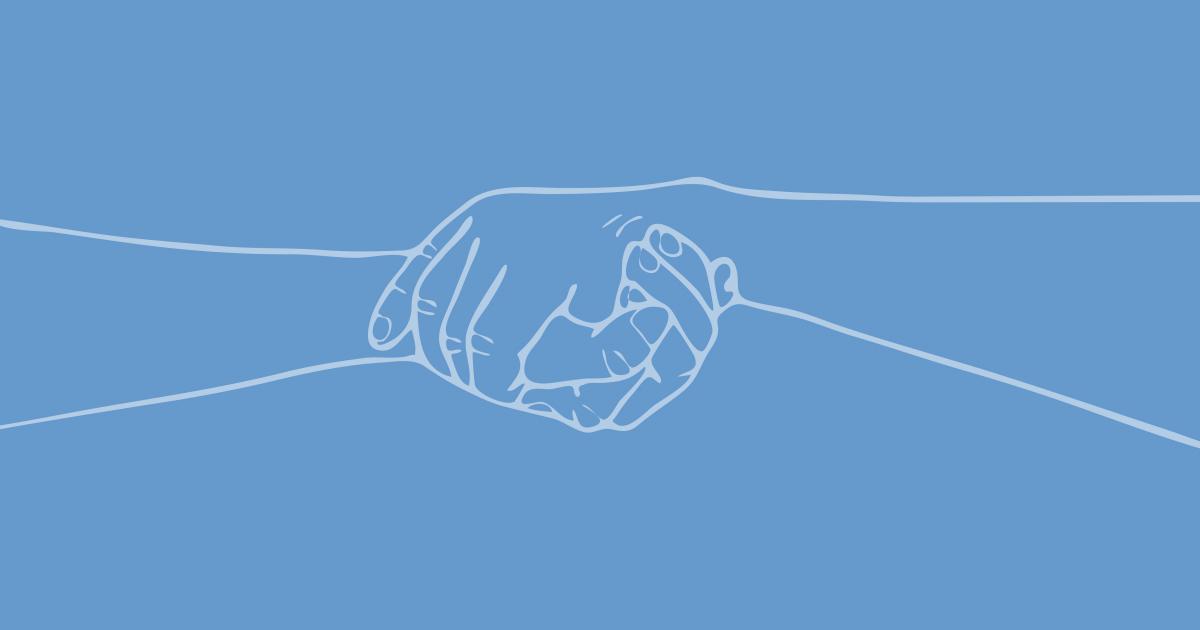 The International Criminal Court (ICC) today kicked off a campaign in support of the United Nations' Sustainable Development Goal 16: Peace, Justice and Strong Institutions, with a call to unite humanity against crimes. By uniting against crimes, the ICC and all those supporting it can work together to build a more peaceful, just world by deterring crimes and promoting accountability and access to justice.

The campaign, called "Humanity against crimes", explores the crimes under the Court's jurisdiction, how the ICC promotes access to justice, and how we can work together to protect people from suffering and help prevent mass crimes. It also includes specific calls to action for both individuals and states to unite in these common goals.

A new webpage on the campaign features exclusive interview footage with the ICC President, Judge Chile Eboe-Osuji, and the President of the Assembly of States Parties (ASP), Mr O-Gon Kwon. In his video statement, the ICC President stated: "The purpose of the ICC is to help prevent war-related violence, and prevent it through the rule of law, and to provide access to justice where it otherwise could not be attained. The ICC needs the support of everyone in its mission."

Speaking on the importance of peaceful and inclusive societies for sustainable development, the ASP President stated: "Each person, and every country on earth, can help build a more peaceful, more just world. Support the UN's Goal 16 for peace and justice. Join over 120 countries already supporting the Rome Statute system… No more crimes against humanity. Time for humanity against crimes."

A special feature also being launched today is a new ICC "Crimes on trial" animation series, which tells the survivor stories of some of the world's worst crimes. The stories combine multiple real-life stories as told to the ICC and are fictionalized and animated to protect the storytellers' identities. Episode 1, "I want to start my life again" – Using child soldiers is a crime, follows the experience of a former child soldier as he tells of being captured, being forced to commit crimes, and the challenges he faces still today as a consequence.

The content also includes quotes from the ICC Prosecutor and ICC Registrar, a video series on "Access to justice", stories from the field, and social media visuals to share.

The International Criminal Court (ICC) aims to bring justice to victims of grave crimes that threaten the peace, security and well-being of the world: genocide, war crimes, crimes against humanity and aggression. In line with SDG16, "Peace, Justice and Strong Institutions", the ICC works to promote a more peaceful, just world by helping to deter crimes and promoting accountability and access to justice.

Global Goal 16 is the Goal highlighted by the UN system during the month of May, in the context of World Press Freedom Day and Peacekeepers Day. It is one of the Global Goals under review at this year's High Level Political Forum in July 2019.