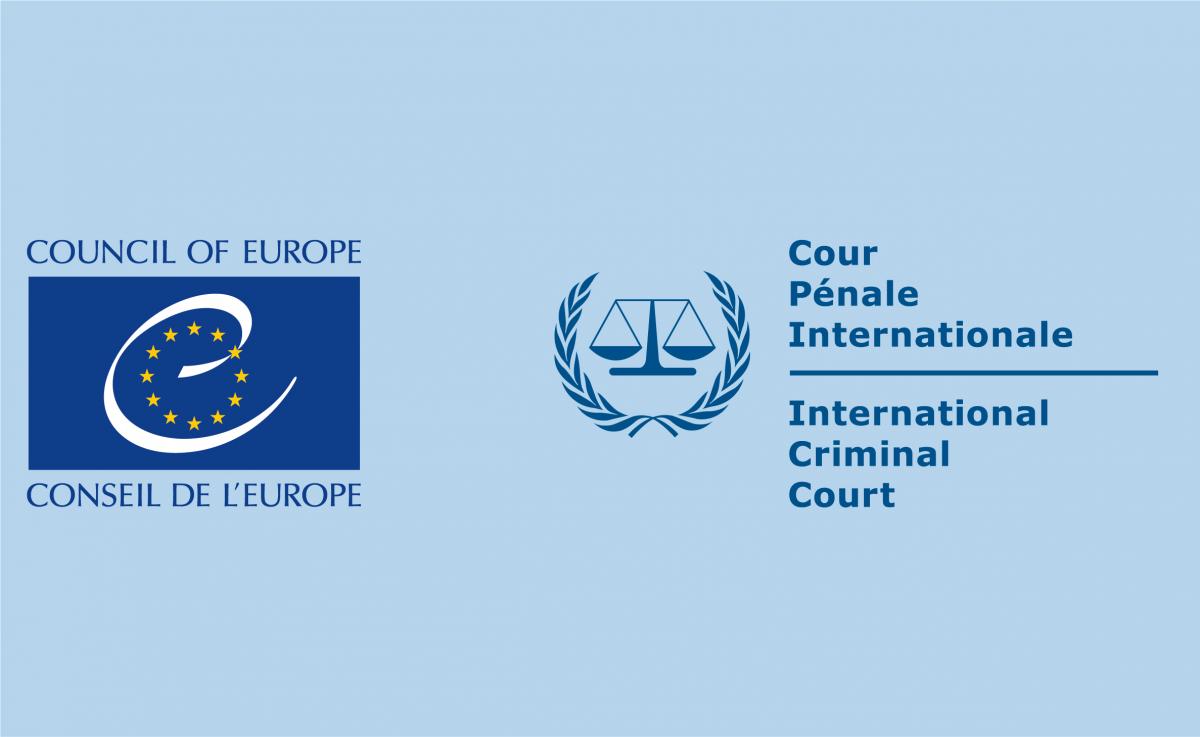 The International Criminal Court and the European Committee for the Prevention of Torture have concluded an agreement by exchange of letters of 2 November 2017 and 9 November 2017 for the monitoring of conditions of detention of persons sentenced by the Court. Pursuant to the exchange of letters, States Parties which conclude bilateral agreements with the Court on enforcement of sentences, and which are also parties to the European Convention for the Prevention of Torture and Inhuman or Degrading Treatment or Punishment, may indicate the Committee as the competent body to assist the ICC to monitor the conditions of detention and treatment of sentenced persons. The exchange of letters entered into force on 9 November 2017.

The President of the Court, Judge Silvia Fernández de Gurmendi, welcomed the agreement between the Court and the Committee. "The Court will benefit from the long-standing expertise of the Committee in the monitoring of conditions of detention of persons deprived of their liberty, including persons sentenced by other international criminal tribunals," stated President Fernández. She added: "The Committee's offer of assistance is an additional and welcomed form of cooperation which the Court can rely on in the enforcement of sentences. I take this opportunity to reiterate my call upon States Parties to consider accepting sentenced persons in their territory to give full effect to the Court's sentences".

In welcoming the agreement with the ICC, the President of the Committee, Mykola Gnatovskyy, stated: "The fact that all persons who are imprisoned are subjected to external monitoring of their treatment and conditions of detention is a fundamental safeguard within Europe. It is important that international tribunals live up to the high standards that they demand of States in upholding individual rights. In implementing this agreement, the CPT will continue to work with the European States concerned to ensure that persons deprived of their liberty are treated with respect and dignity".

Pursuant to article 106 (2) of the Rome Statute, the conditions of imprisonment of a sentenced person shall be governed by the law of the State of enforcement and shall be consistent with widely accepted international treaty standards governing treatment of prisoners. The Presidency is the organ responsible to supervise the enforcement of sentences of imprisonment imposed by the Court.

Exchange of letters between ICC President Silvia Fernández de Gurmendi and Mr Mykola Gnatovskyy, President of the European Committee for the Prevention of Torture and Inhuman or Degrading Treatment of Punishment, and Mr Thorbjørn Jagland, Secretary General of the Council of Europe, dated 2 November 2017 and 9 November 2017