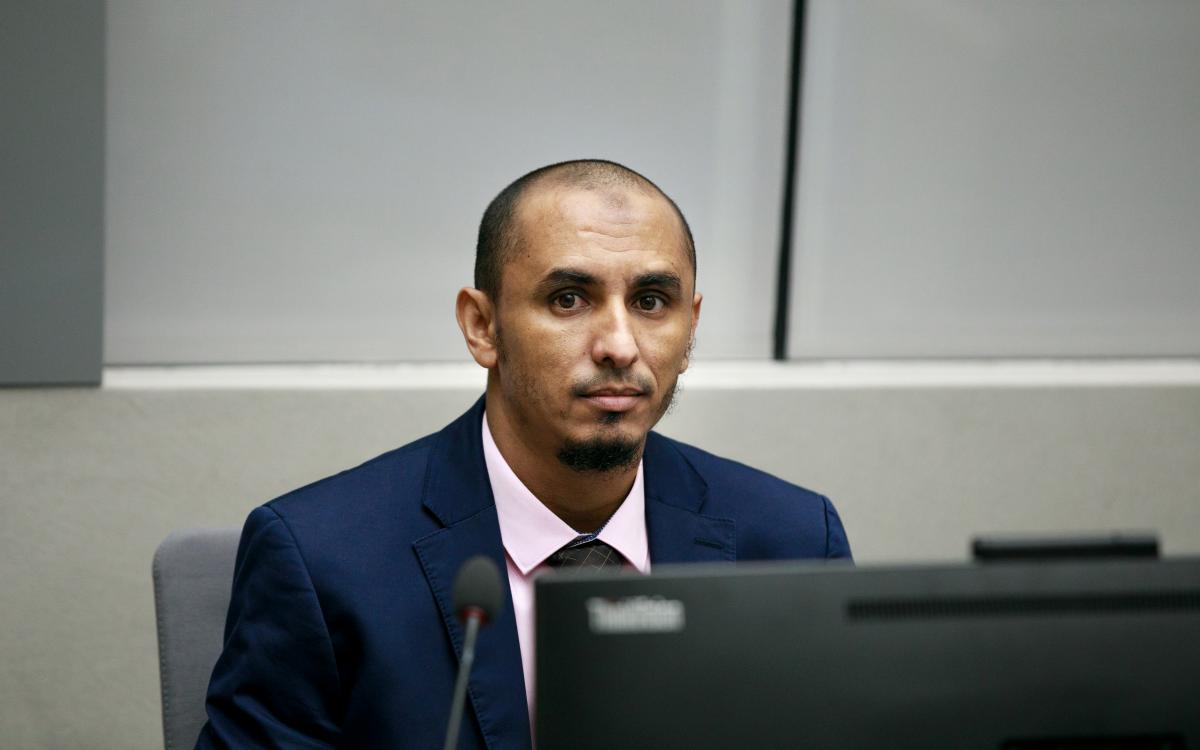 The purpose of the confirmation of charges hearing is for the judges to determine whether there is sufficient evidence to establish substantial grounds to believe that the person committed each of the crimes charged. If the charges are confirmed, in full or in part, the case will be transferred to a Trial Chamber, which will conduct the subsequent phase of the proceedings: the trial.

Mr Al Hassan is suspected of war crimes and crimes against humanity allegedly committed in 2012 and 2013 in Timbuktu, Mali. The warrant of arrest was issued on 27 March 2018. He was surrendered on 31 March 2018 and made his first appearance before the ICC on 4 April 2018. Mr Al Hassan is in ICC custody.

Webstreaming of the hearing:
The hearing can be followed with 30 minute delay on the ICC website (Courtroom 1).