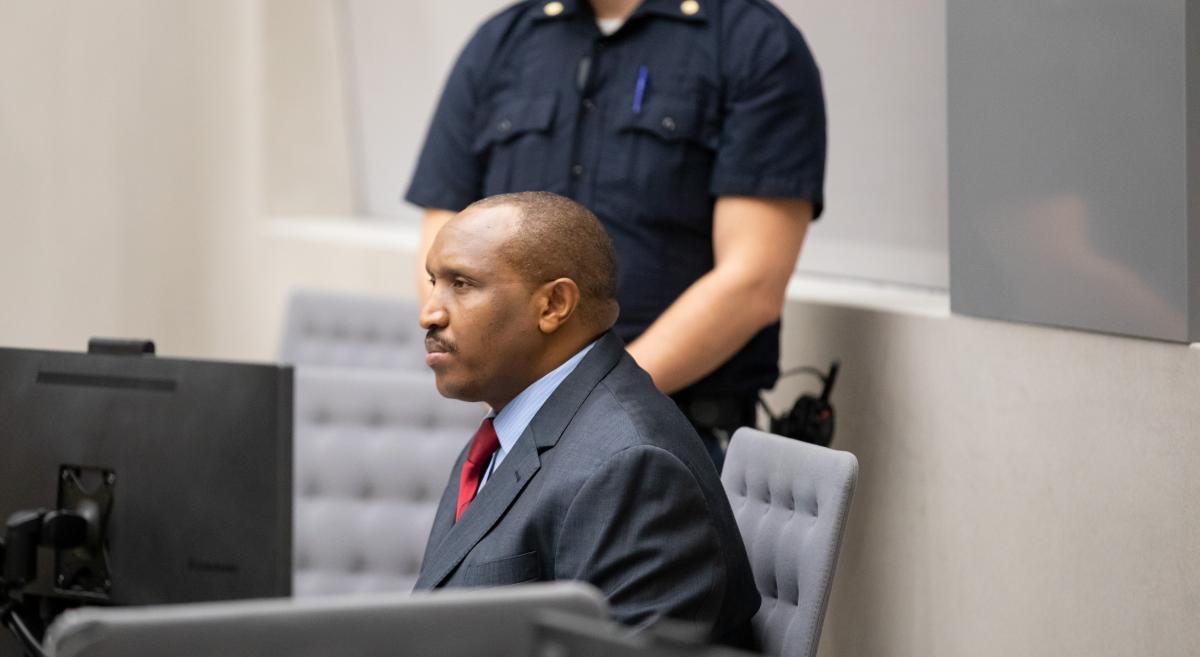 On 7 November 2019, Trial Chamber VI of the International Criminal Court ("ICC"), unanimously, sentenced Bosco Ntaganda to a total of 30 years of imprisonment. The time Mr Ntaganda has spent in detention at the ICC - from 22 March 2013 to 7 November 2019 - will be deducted from this sentence.

To make its decision, the Chamber received submissions from the parties and participants regarding the possible sentence, heard witnesses and admitted evidence, and held a hearing on the matter on 17-20 September 2019. The Chamber considered the gravity of the crimes and the degree of harm caused by each crime as well as Mr Ntaganda's culpability, namely his level of intent and degree of participation. The Chamber also considered potentially mitigating circumstances but found them either not to be established or considered the weight accorded to be too limited to impact on the individual and overall sentences. While the Chamber did find specific aggravating factors to exist with respect to a number of the crimes, it did not consider the allegations about witness interference, which were presented as aggravating circumstances by the Prosecution and one of the Legal Representative of Victims, because the alleged interference was not proven to the standard required for aggravating circumstances, namely beyond reasonable doubt.

On the basis of its overall assessment, and in accordance with the Rome Statute, the Chamber imposed a specific sentence for each of the crimes committed by Mr Ntaganda. These sentences ranged from eight years to 30 years of imprisonment. In addition, the Chamber imposed a joint overall sentence. Since the Chamber considered that the conditions warranting life imprisonment were not met, and because in such a situation the total period of imprisonment may not exceed 30 years in accordance with the Rome Statute, the Chamber considered that it had no further discretion in the determination of the overall joint sentence. It therefore sentenced Bosco Ntaganda to a total of 30 years of imprisonment.

In the circumstances of the case, taking into consideration the nature and gravity of the crimes, as well as Mr Ntaganda's solvency, the Chamber did not consider it appropriate to also impose a fine or forfeiture of proceeds in addition to imprisonment.

Next steps: The Defence and the Prosecution may appeal this Sentencing Judgment within 30 days. Reparations to victims will be addressed in due course.

Background: On 8 July 2019, Trial Chamber VI found Mr Bosco Ntaganda guilty, beyond reasonable doubt, of 18 counts of war crimes and crimes against humanity, committed in Ituri, Democratic Republic of the Congo (DRC), in 2002-2003, namely the following crimes against humanity: murder and attempted murder, rape, sexual slavery, persecution, forcible transfer and deportation ; and the following war crimes: murder and attempted murder, intentionally directing attacks against civilians, rape, sexual slavery, ordering the displacement of the civilian population, conscripting and enlisting children under the age of 15 years into an armed group and using them to participate actively in hostilities, intentionally directing attacks against protected objects, and destroying the adversary's property. The verdict is currently subject to appeals.

Summary of the judgment: English; Français