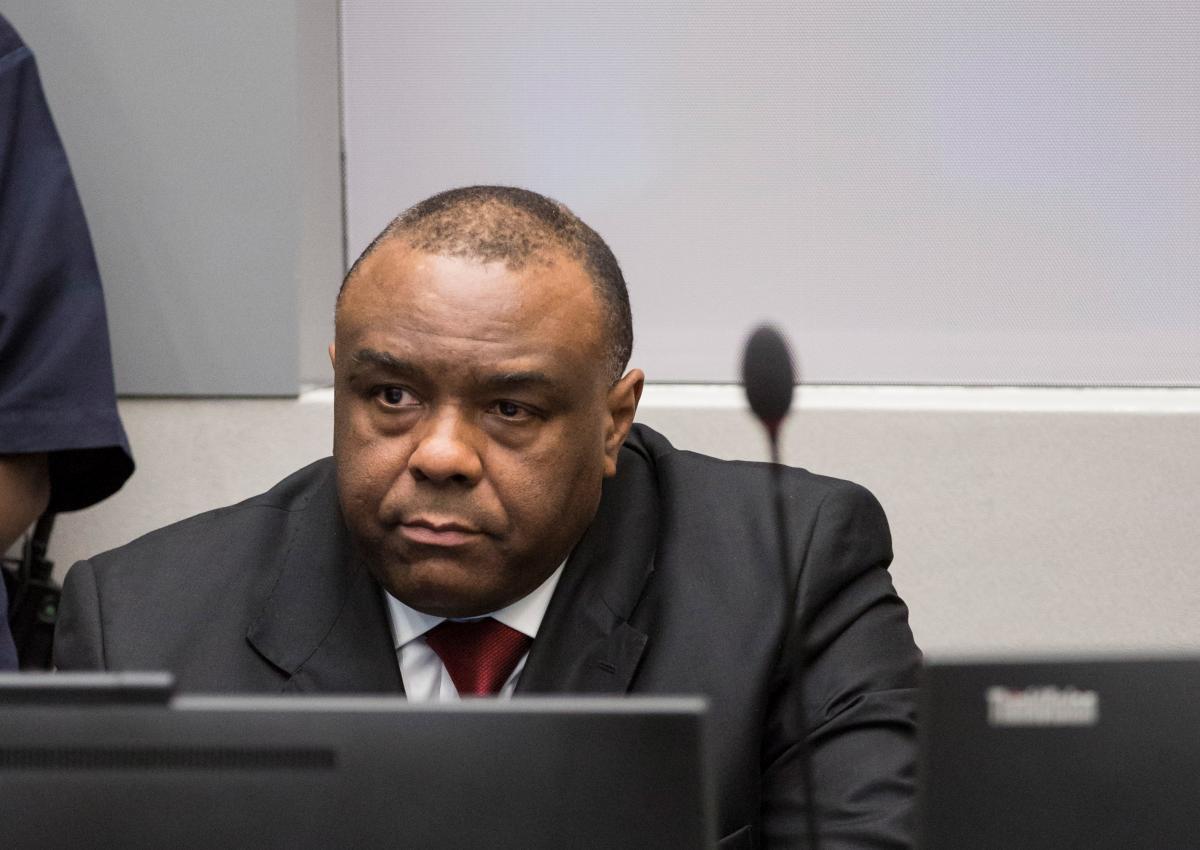 Today, 12 June 2018, Trial Chamber VII of the International Criminal Court ("ICC" or "Court") ordered interim release under specific conditions for Mr Jean-Pierre Bemba after holding this morning a hearing and receiving the parties' submissions on the continued detention of Mr Bemba in the case of The Prosecutor v. Jean-Pierre Bemba Gombo, Aimé Kilolo Musamba, Jean-Jacques Mangenda Kabongo, Fidèle Babala Wandu and Narcisse Arido on account of his final conviction for offences against the administration of justice.

This hearing was convened because, on 8 June 2018, the Appeals Chamber decided, by majority, to acquit Mr Bemba from the charges of war crimes and crimes against humanity allegedly committed in the Central African Republic. In this Judgment, the Appeals Chamber indicated that there was no reason to continue Mr Bemba's detention on the basis of the case related to alleged crimes in the Central African Republic ("CAR") and that it would be for Trial Chamber VII to decide whether Mr Bemba's continued detention is warranted in relation to his conviction for offences against the administration of justice.

Taking into account all relevant factors and the circumstances of the case as a whole, the Trial Chamber considers that the legal requirements for continued detention are not met. Specifically, and noting that Mr Bemba has served more than 80% of the maximum possible sentence, the Chamber considered it disproportionate to further detain Mr Bemba merely to ensure his appearance for sentencing. Thus, the Chamber ordered the interim release of Mr Bemba under specific conditions including refraining from making public statements on this case, not changing his address without prior notice, not contacting any witness in this case and to fully comply with all orders issued in this case, and to surrender himself immediately to the relevant authorities if required by the Trial Chamber. It falls to the Registry to make all necessary arrangements and consultations to implement the Chamber's ruling.

Background: On 19 October 2016, Jean-Pierre Bemba Gombo, Aimé Kilolo Musamba, Jean-Jacques Mangenda Kabongo, Fidèle Babala Wandu and Narcisse Arido were found guilty of offences against the administration of justice related to intentionally corruptly influencing witnesses and soliciting false testimonies of defence witnesses in the other case against Mr Bemba at the ICC. On 22 March 2017, Trial Chamber VII delivered the sentences in the case. On 8 March 2018, the Appeals Chamber confirmed the convictions in respect of most of the charges. However, it acquitted Mr Bemba, Mr Kilolo and Mr Mangenda of the charge of presenting evidence that a party knows is false or forged. The convictions and acquittals in relation to the five accused are now final.