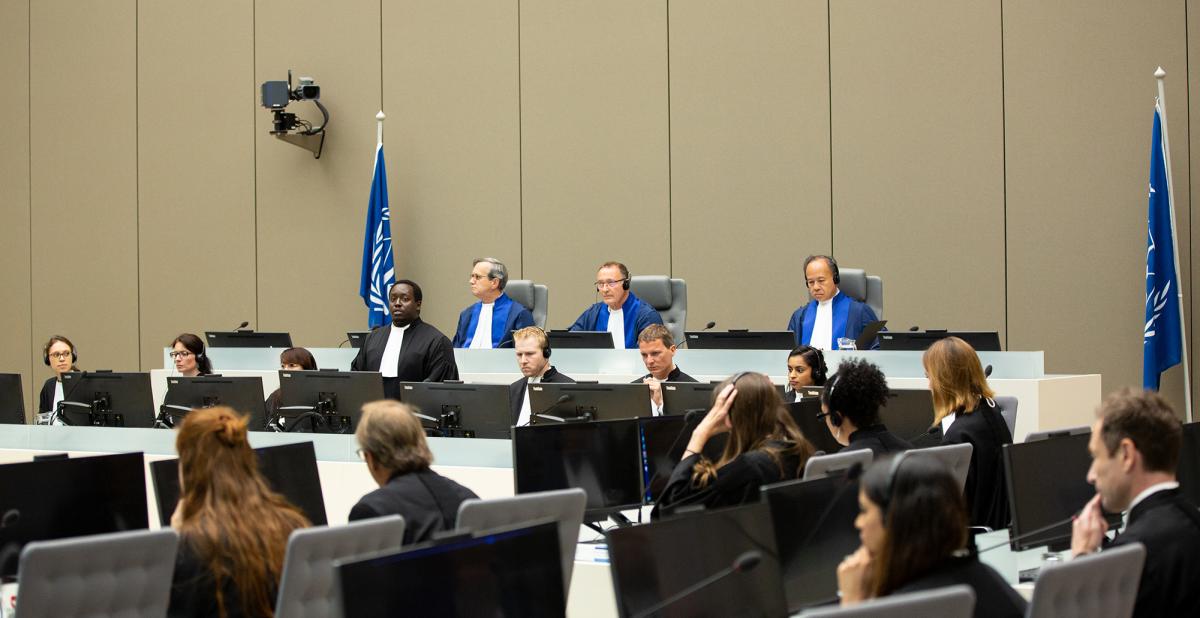 Today, 17 September 2018, Trial Chamber VII of the International Criminal Court ("ICC" or "Court") delivered the sentences against  Jean-Pierre Bemba Gombo, Aimé Kilolo Musamba and Jean-Jacques Mangenda Kabongo following the ICC Appeals Chamber Judgment that had reversed the initial sentences against them and remanded the matter to Trial Chamber VII for a new determination. The convictions and acquittals in relation to all five accused are final.

In its new decision, Trial Chamber VII sentenced M. Bemba to one year imprisonment and fined him EUR 300,000. M. Kilolo and M. Mangenda were sentenced each to a total of 11 months of imprisonment. M. Kilolo was also fined EUR 30,000. The Chamber ordered the deduction from the convicted persons' sentence of the time they have spent in detention, pursuant to an order of the Court and, accordingly, considered the sentences of imprisonment as served. The fines were ordered to be paid to the Court within 3 months of its decision and thereafter transferred to the Trust Fund for Victims

In reaching its sentencing decision, Trial Chamber VII noted the reversal of the convictions for one offence (presenting evidence that a party knows is false or forged under article 70(1)(b) of the Statute) and considered holistically, among other factors: (i) the gravity of the offences for which the convicted persons were found responsible, (ii) their role in the attempt to obstruct the investigation of the offences, as well as (iii) their individual degree of participation and intent. It also placed special emphasis on the deterrent effects related to the fact that the three convicted persons have been imprisoned for significant periods of time in the present case, which has had significant effects on their professional reputations, financial circumstances, and family circumstances.

Background: On 19 October 2016, Jean-Pierre Bemba Gombo, Aimé Kilolo Musamba, Jean-Jacques Mangenda Kabongo, Fidèle Babala Wandu and Narcisse Arido were found guilty of offences against the administration of justice related to intentionally corruptly influencing witnesses and soliciting false testimonies of defence witnesses in the other case against Mr Bemba at the ICC. On 22 March 2017, Trial Chamber VII delivered the sentences in the case.

Summary of the re-sentencing decision