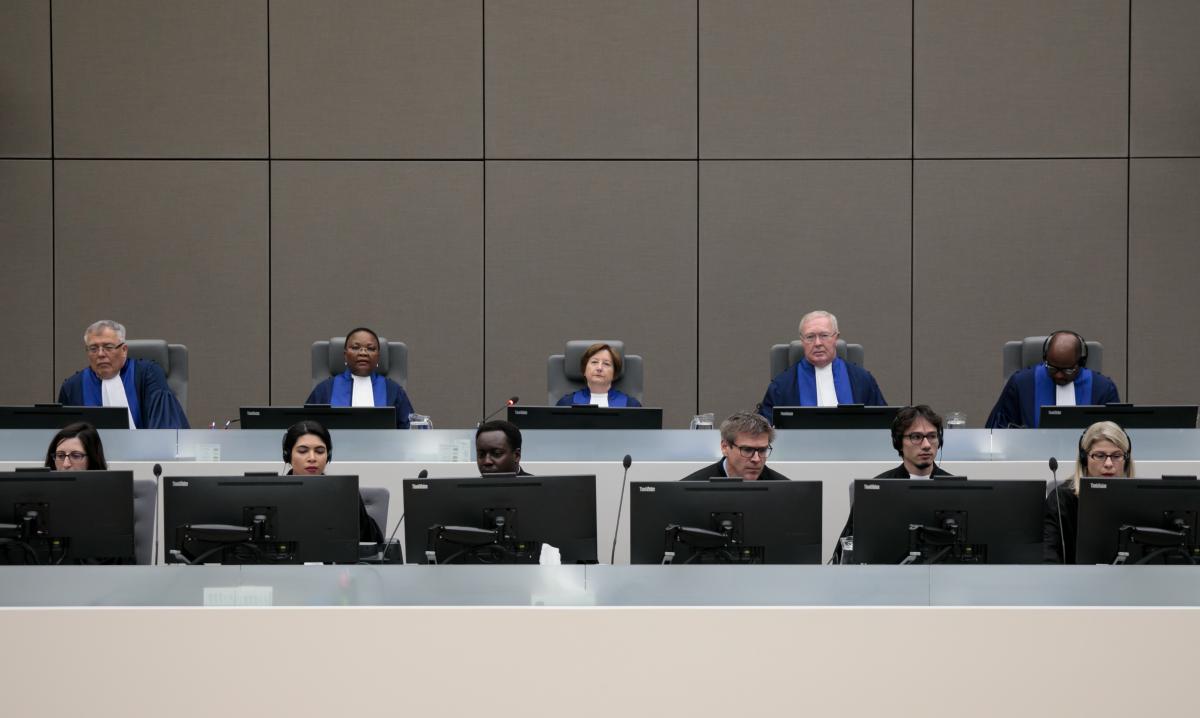 The Appeals Chamber rejected the appeals submitted by the five accused against their conviction. It confirmed the convictions in respect of most of the charges. However, it acquitted Mr Bemba, Mr Kilolo and Mr Mangenda of the charge of presenting evidence that a party knows is false or forged (Article 70(1)(b) of the Rome Statute), finding that this provision only applies to the presentation of documentary evidence, not to the calling of witnesses, as in the case at hand. The convictions and acquittals in relation to the five accused are now final.

Background: On 19 October 2016, Trial Chamber VII found the five accused guilty of various offences against the administration of justice. These offences related to intentionally corruptly influencing witnesses and soliciting false testimonies of defence witnesses in another case before the ICC: The Prosecutor v. Jean-Pierre Bemba Gombo. On 22 March 2017, Trial Chamber VII delivered its Decision on Sentence pursuant to Article 76 of the Statute.

Summary of the appeals judgment on the conviction

Summary of the appeals judgment on the sentence