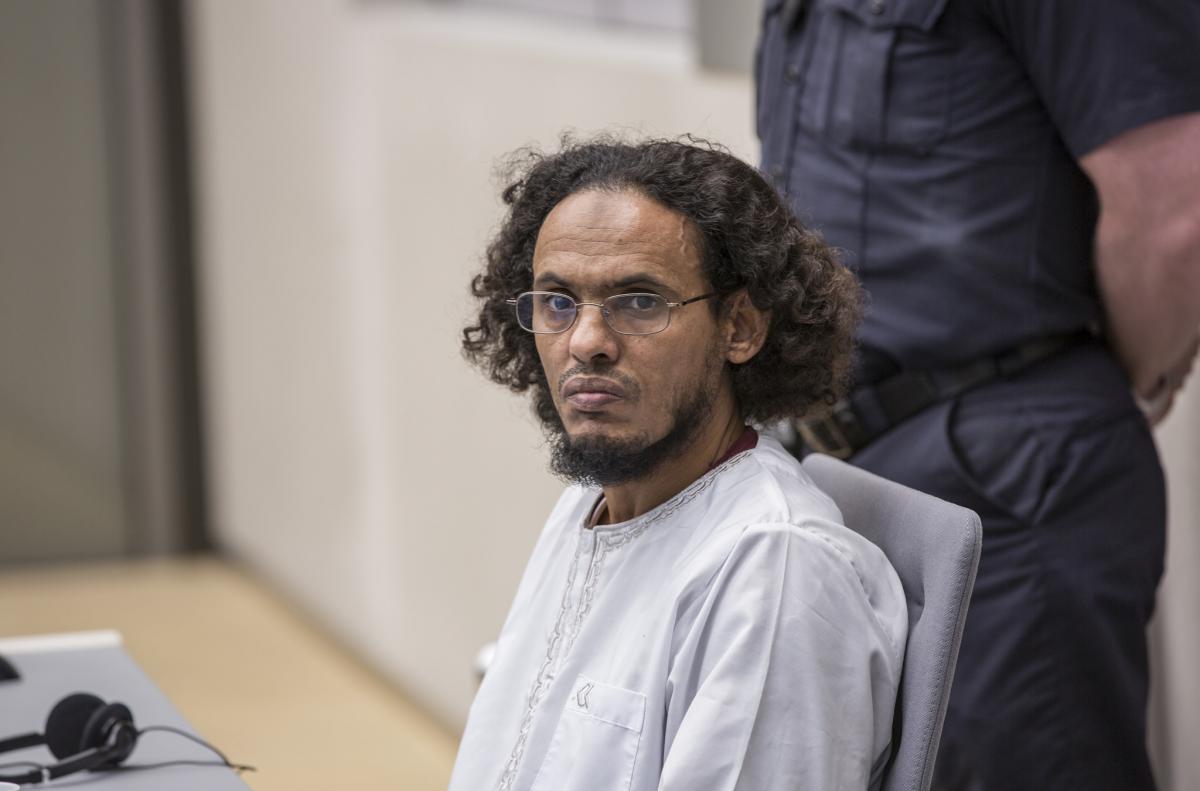 Today, 21 July 2017, Trial Chamber VIII of the International Criminal Court ("ICC" or "Court") issued an order scheduling a public hearing on 17 August 2017 at 10:00 am (The Hague local time) in Courtroom III to deliver its reparations order in the Al Mahdi case, in the presence of the Mr Ahmad Al Faqi Al Mahdi, his defence team, the Legal Representative of Victims and the Office of the Prosecutor. The Chamber also invited the Trust Funds for Victims to attend the hearing.

Background: On 27 September 2016, Trial Chamber VIII unanimously found Mr Al Mahdi guilty beyond reasonable doubt as a co-perpetrator of the war crime consisting in intentionally directing attacks against religious and historic buildings in Timbuktu, Mali, in June and July 2012. The Chamber sentenced Mr Al Mahdi to nine years' imprisonment. The time he has spent in detention since his arrest upon the ICC warrant issued on 18 September 2015 will be deducted from the sentence.

Order Scheduling the Delivery of a Reparations Order

Images of the hearing will be available for download in video (MPEG-4) and audio (MPEG-3) format. For information on audio-visual matters, please contact Violeta Willemsen-Curcic, Head of Audio-Visual Production Unit: [email protected]