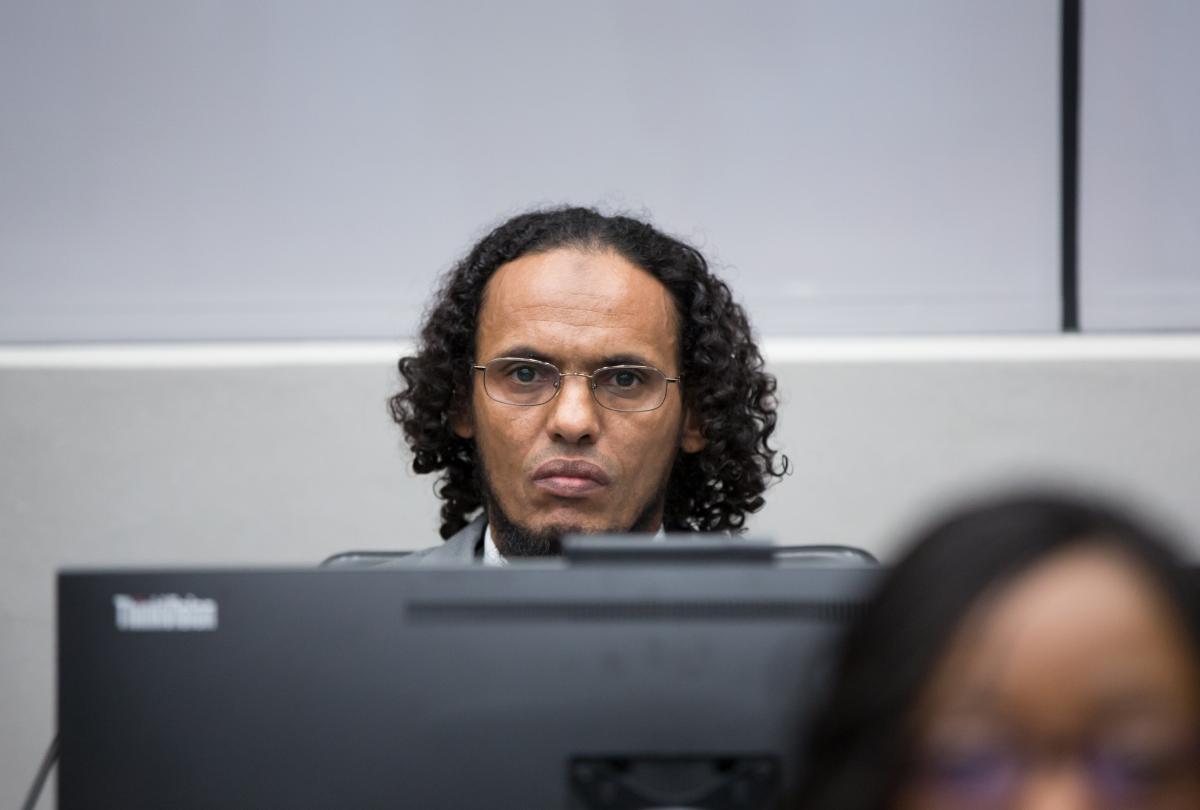 On 8 March 2018 at 14:00 (The Hague local time), the Appeals Chamber of the International Criminal Court (ICC) will hold a public hearing in the case The Prosecutor v. Ahmad Al Faqi Al Mahdi at the seat of the Court in The Hague (Netherlands) to deliver its judgment on the appeal of the Legal Representative of Victims against the Reparations Order. The Appeals Chamber in this appeal is composed of Judge Howard Morrison, Presiding Judge, Judge Silvia Fernández de Gurmendi, Judge Sanji Mmasenono Monageng, Judge Christine Van den Wyngaert and Judge Piotr Hofmański.

Background: On 27 September 2016, Trial Chamber VIII found Mr Al Mahdi guilty of the war crime consisting in intentionally directing attacks against religious and historic buildings in Timbuktu, Mali, in June and July 2012 and sentenced him to nine years' imprisonment. On 17 August 2017, Trial Chamber VIII issued a Reparations Order concluding that Mr Al Mahdi was liable for 2.7 million euros in expenses for individual and collective reparations for the community of Timbuktu. Noting that Mr Al Mahdi was indigent, the Chamber encouraged the Trust Funds for Victims to complement the reparations award and directed the TFV to submit a draft implementation plan for 16 February 2018. The Legal Representative of Victims in this case subsequently appealed the Reparations Order.