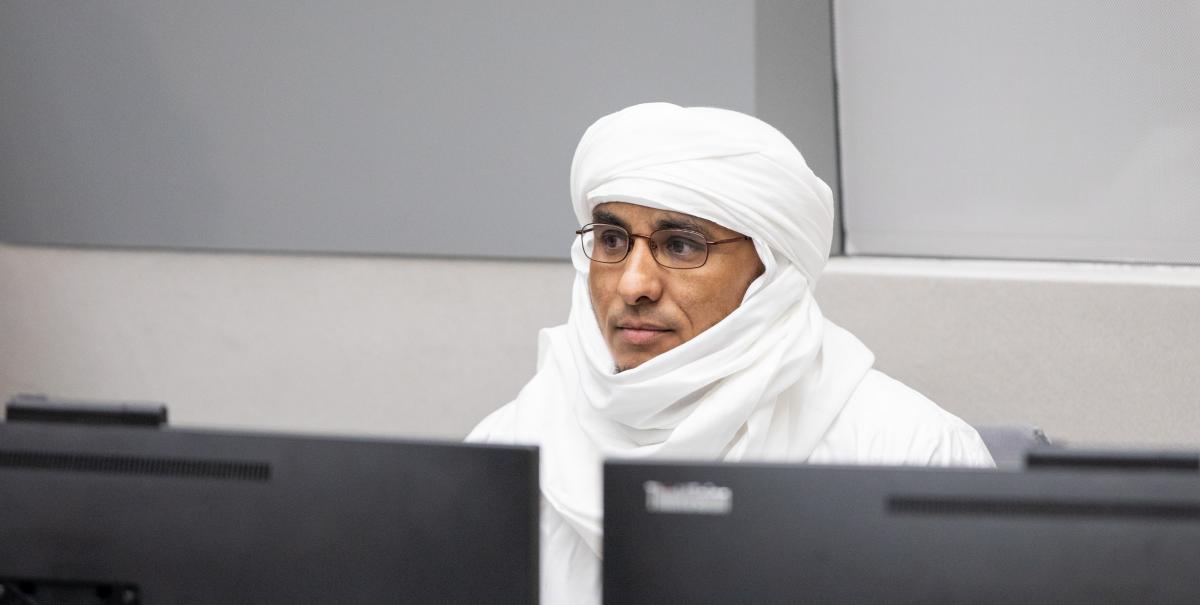 On 6 January 2020, Trial Chamber X of the International Criminal Court (ICC) scheduled the opening of the trial in the case of The Prosecutor v. Al Hassan Ag Abdoul Aziz Ag Mohamed Ag Mahmoud for 14 July 2020. In addition, the Chamber decided that the presentation of evidence by the Prosecution in the case will commence on 25 August 2020.

These dates were set by the Chamber after noting the respective submissions by the Prosecution and the Defence as well as the necessary time for the disclosure of evidence and other materials.

In taking this decision, the Chamber was mindful of its obligations under the Rome Statute to ensure that the accused is tried without undue delay and that the trial is fair and expeditious, taking into account the duty to ensure the accused has adequate time and facilities for the preparation of his defence, but also the Chamber's obligations with regard to the protection of victims and witnesses.

Decision Setting the Commencement Date of the Trial

Background: Mr Al Hassan was transferred to the ICC on 31 March 2018 following a warrant of arrest issued by the Chamber on 27 March 2018 for war crimes and crimes against humanity.  The confirmation of charges hearing took place from 8 to 17 July 2019. On 30 September 2019, Pre-Trial Chamber I issued a confidential decision confirming the charges of war crimes and crimes against humanity brought by the Prosecutor against Mr Al Hassan and committed him to trial. The redacted version of the decision was published on 13 November 2019.  On 18 November 2019, Pre-Trial Chamber I rejected the Defense's request for leave to appeal the decision confirming the charges in the Al Hassan case.