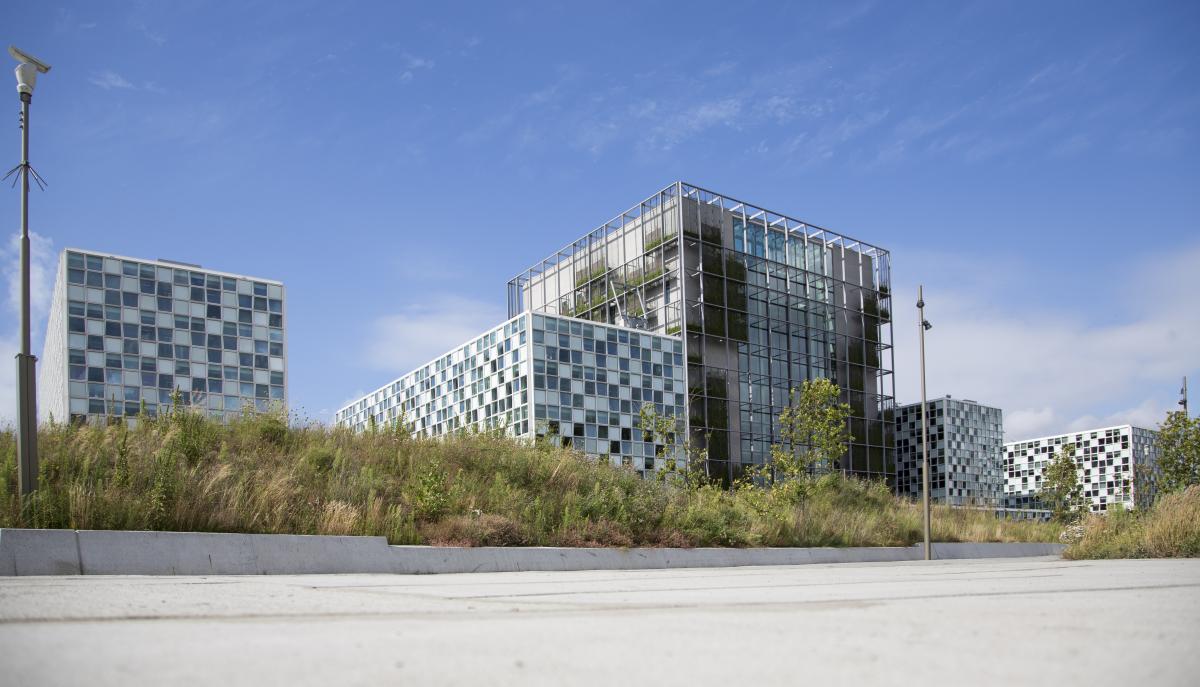 In issuing the decision, the Appeals Chamber noted that the legal matters raised by the appeal of the Hashemite Kingdom of Jordan against Pre-Trial Chamber II's decision of 11 December 2017 in the Al Bashir case may have implications beyond that case.

The appeal arose from the decision of ICC Pre-Trial Chamber II, which found that the Hashemite Kingdom of Jordan, a State Party to the ICC Rome Statute since 2002, failed to comply with its obligations under the Statute by not executing the Court's request for the arrest of Omar Al-Bashir and his surrender to the Court while he was on Jordanian territory attending the League of Arab States' Summit on 29 March 2017. The Pre-Trial Chamber decided to refer the matter of Jordan's non-compliance to the Assembly of States Parties and the United Nations Security Council. On 12 March 2018, Jordan appealed this decision.

Background: The situation in Darfur, Sudan, was referred to the Court by the United Nations Security Council ("UNSC") in its resolution 1593 of 31 March 2005. The Prosecutor opened an investigation in June 2005. On 4 March 2009 and 12 July 2010, respectively, the ICC issued two arrest warrants against Omar Al-Bashir for five counts of crimes against humanity (murder, extermination, forcible transfer, torture and rape), two counts of war crimes (intentionally directing attacks against a civilian population as such or against individual civilians not taking part in hostilities, and pillaging), and three counts of genocide allegedly committed against the Fur, Masalit and Zaghawa ethnic groups in Darfur, Sudan, from 2003 to 2008.