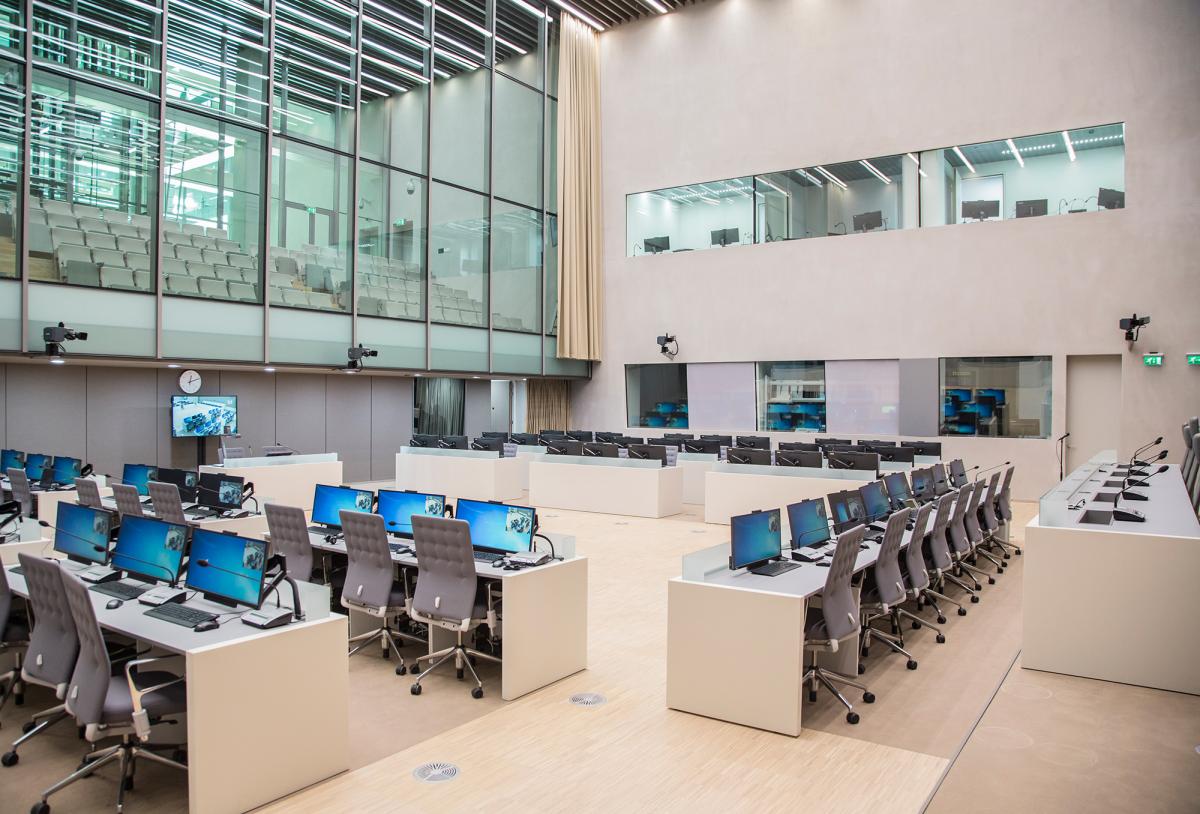 Today, 27 September 2019, the Appeals Chamber of the International Criminal Court (ICC) scheduled a hearing to receive oral arguments in the appeals of victims and of the Prosecutor against Pre-Trial Chamber II's "Decision Pursuant to Article 15 of the Rome Statute on the Authorisation of an Investigation into the Situation in the Islamic Republic of Afghanistan".

The hearing will be held in open court for three days from 4 to 6 December 2019, before the Appeals Chamber, composed of Judge Piotr Hofmański, Presiding judge, Judge Chile Eboe-Osuji, Judge Howard Morrison, Judge Luz del Carmen Ibáñez Carranza, and Judge Solomy Balungi Bossa. The Chamber will make its judgment on these appeals at a later stage.

Given the importance of the legal issues to be addressed, the Appeals Chamber invited interested States to attend the hearing, and invited Professors of criminal procedure and/or international law, including international human rights law, as well as organisations with specific legal expertise in human rights to submit applications to participate as amici curiae at the upcoming hearing.

Additional practical information, including on hearing attendance, will be circulated closer to the hearing.

Background: On 17 September 2019, ICC Pre-Trial Chamber II granted in part the request of the Prosecutor for Leave to Appeal the "Decision Pursuant to Article 15 of the Rome Statute on the Authorisation of an Investigation into the Situation in the Islamic Republic of Afghanistan".

On 12 April 2019, Pre-Trial Chamber II had rejected unanimously the request of the Prosecutor to proceed with an investigation on alleged crimes against humanity and war crimes committed on the territory of the Islamic Republic of Afghanistan.

On 20 November 2017, the Prosecutor requested authorisation from Pre-Trial Judges to initiate an investigation into alleged war crimes and crimes against humanity in relation to the armed conflict in the Islamic Republic of Afghanistan since 1 May 2003, as well as regarding similar crimes related to the armed conflict in Afghanistan allegedly committed in the territory of other States Parties to the Rome Statute since 1 July 2002.