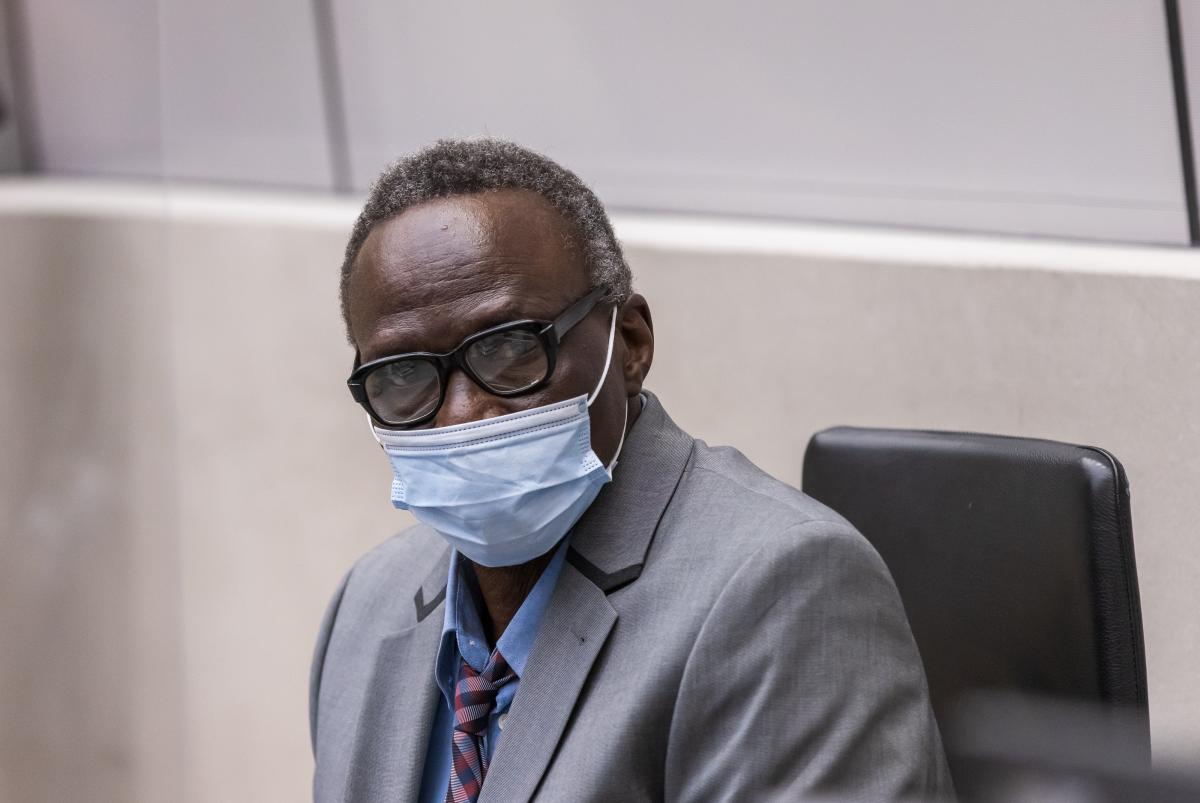 Today, 1st of November 2021, the Appeals Chamber of the International Criminal Court (« ICC » or "Court ») decided unanimously to reject the appeal of Mr Ali Abd-Al-Rahman ("Ali Kushayb") against the Pre-Trial Chamber II decision of 17 May 2021 on the Defence's jurisdictional challenge (exception d'incompétence).

In rejecting the Defence's four grounds of appeal, the Appeals Chamber highlighted, among other matters, that it found no error in the reasons given by the Pre-Trial Chamber defining a "situation" before the Court as defined in terms of temporal, territorial and in some cases personal parameters. It also found that the non-funding by the United Nations of the activities of the Court arising from a referral by the Security Council does not invalidate the UNSC resolution 1593 which referred the situation to the ICC. As for the alleged failure of the Pre-Trial Chamber to take into account the lack of the Security Council logistical and security support to the Court in Sudan, the Appeals Chamber finds that the Defence has not demonstrated how this alleged error of law relates to the jurisdiction of the Court.

Finally, and referring to the principle of legality, nullum crimen sine lege, the Appeals Chamber found that the referral of the Situation in Darfur, Sudan took place in the wake of serious violations of human rights and humanitarian law that were criminalised under international law at the time. The Appeals Chamber also found that the crimes under the Statute were intended to be generally representative of the state of customary international law when the Statute was drafted. This weighs heavily in favour of the foreseeability of facing prosecution for such crimes even in relation to conduct occurring in a State not party to the Statute. Judge Ibáñez expressed her separate views concerning this ground of appeal and while agreeing with the outcome reached by the majority, she considered that, in her view, the jurisdiction of the Court over the conduct in this case pre-dates UNSC Resolution 1593, which only triggered the Court's jurisdiction and thus there is no need to refer to any other sources of law.

Mr Abd-Al-Rahman was transferred to the ICC's custody on 9 June 2020, after surrendering himself voluntarily in the Central African Republic. His initial appearance before the ICC took place on 15 June 2020. The confirmation of charges hearing was held before Pre-Trial Chamber II from 24 to 26 May 2021. On 9 July 2021, Pre-Trial Chamber II of the International Criminal Court unanimously, issued a decision confirming all the charges brought by the Prosecutor against Ali Muhammad Ali Abd-Al-Rahman ("Ali Kushayb") and committed him to trial before a Trial Chamber. The opening of the trial in this case scheduled for 5 April 2022.