Prior to joining the ICC, Judge Sergio Gerardo Ugalde Godínez has been Associate Professor of International Law at the University for Peace in Costa Rica (2019-), and Costa Rica's Ambassador to the Netherlands (2014-2018). He served as Vice-President of the Assembly of States Parties to the Rome Statute and Coordinator of the Hague Working Group of the Assembly's Bureau from 2016 to 2018. 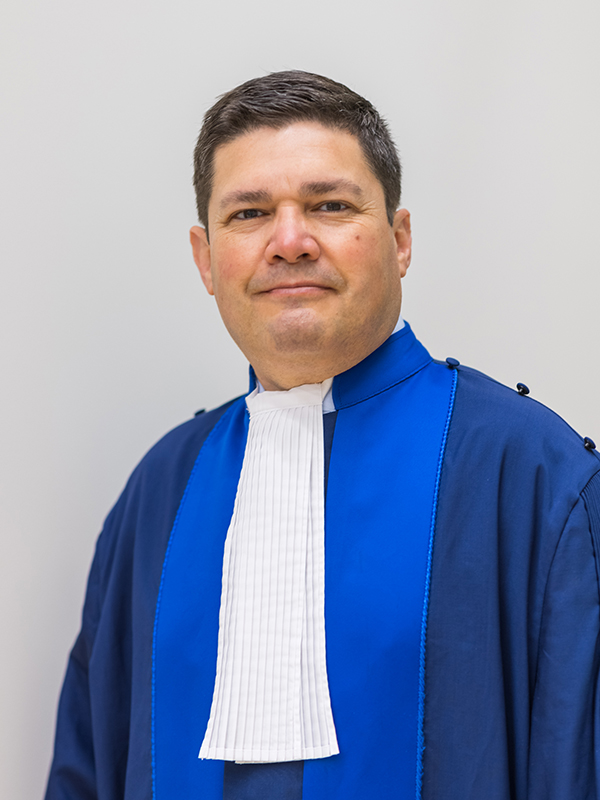