Office of the Prosecutor

The Office of the Prosecutor (OTP) is an independent organ of the Court. It is responsible for examining situations under the jurisdiction of the Court where genocide, crimes against humanity, war crimes and aggression appear to have been committed, and carrying out investigations and prosecutions against the individuals who are allegedly most responsible for those crimes. It is for the first time in history that an international Prosecutor has been given the mandate, by an ever-growing number of States, to independently and impartiality select situations for investigation where atrocity crimes are or have been committed on their territories or by their nationals. Like the judges of the Court, the Prosecutor and Deputy Prosecutor are elected by the ASP for a non-renewable mandate of nine years.

Also in this section 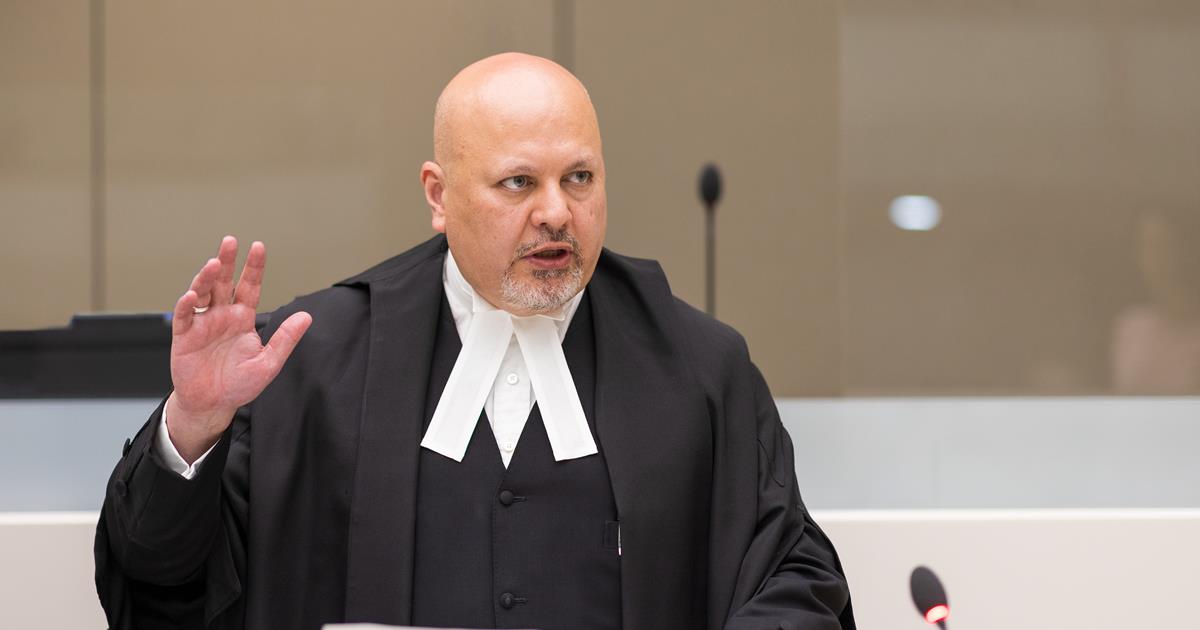 ICC Prosecutor in the Courtroom © ICC-CPI

Who is in the OTP and how does it work?

The OTP benefits from the services of approximately 380 dedicated staff members from over 80 different nationalities, including members of the legal profession, investigators and analysts, psycho-social experts, individuals with experience in diplomacy and international relations, public information and communication, and more.

The current Prosecutor is Mr. Karim Khan KC from the United Kingdom and his Deputies are Mr. Mame Mandiaye Niang (Senegal) and Nazhat Shameem Khan (Fiji).

How does the OTP start its operations?

Any individual, group or State can send information to the OTP regarding alleged crimes falling under the jurisdiction of the Court. To date, the OTP has received more that 12,000 of such communications, which can form the initial basis of the Office's preliminary examinations.

The OTP conducts a preliminary examination to decide whether there is a reasonable basis to initiate an investigation.

In doing so, the OTP is required to assess and verify a number of legal criteria. These include, among others: if the crimes were committed after 1 July 2002, the date of the entry into force of the Rome Statute, the Court's founding treaty; if the crimes took place in the territory of a State Party or were committed by a national of a State Party (unless the situation was referred by the UN Security Council); if they amount to war crimes, crimes against humanity or genocide; the gravity of these crimes; if there are no genuine investigations or prosecutions for the same crimes at the national level; and if opening an investigation would not serve the interests of justice and of the victims.

National authorities bear the primary responsibility, in the first instance, to investigate and prosecute those most responsible for the commission of mass crimes. The Court will initiate investigations, in accordance with the legal criteria set by the Rome Statute, only when the national authorities have failed to uphold this primary responsibility and in the absence of genuine national proceedings.

There are no timelines provided in the Rome Statute for bringing a preliminary examination to a close. Depending on the facts and circumstances of each situation, the Prosecutor may decide either to: (i) decline to initiate an investigation; (ii) continue to collect information on crimes and relevant national proceedings in order to make a determination; or (iii) initiate the investigation, subject to judicial authorisation as appropriate.

Preliminary examinations also provide an opportunity to the OTP to encourage national authorities to fulfil their primary responsibility to carry out national investigations and prosecutions themselves. In applying the Rome Statute criteria, should the OTP determine it needs to open an investigation, it will do so without hesitation. Political considerations never form part of the Office's decision making.

To conduct its investigations, generally, the OTP sends missions – usually composed of investigators, cooperation advisers, and if necessary, prosecutors – to concerned countries, collects and examines different forms of evidence, and questions a range of persons, from those being investigated to victims and witnesses. To undertake these activities, the OTP relies on the assistance and cooperation of States Parties, international and regional organisations, as well as civil society.

In the process of gathering evidence, the OTP identifies the gravest incidents and those most responsible for these crimes. The OTP has an obligation to gather both incriminating and exonerating evidence, in order to establish the truth about a given situation. The exonerating information will be disclosed to the Defence teams as part of the proceedings.

Once the OTP considers that it has sufficient evidence to prove before the judges that an individual is responsible for a crime in the Court's jurisdiction, the Office will request the judges to issue a warrant of arrest or a summons to appear. 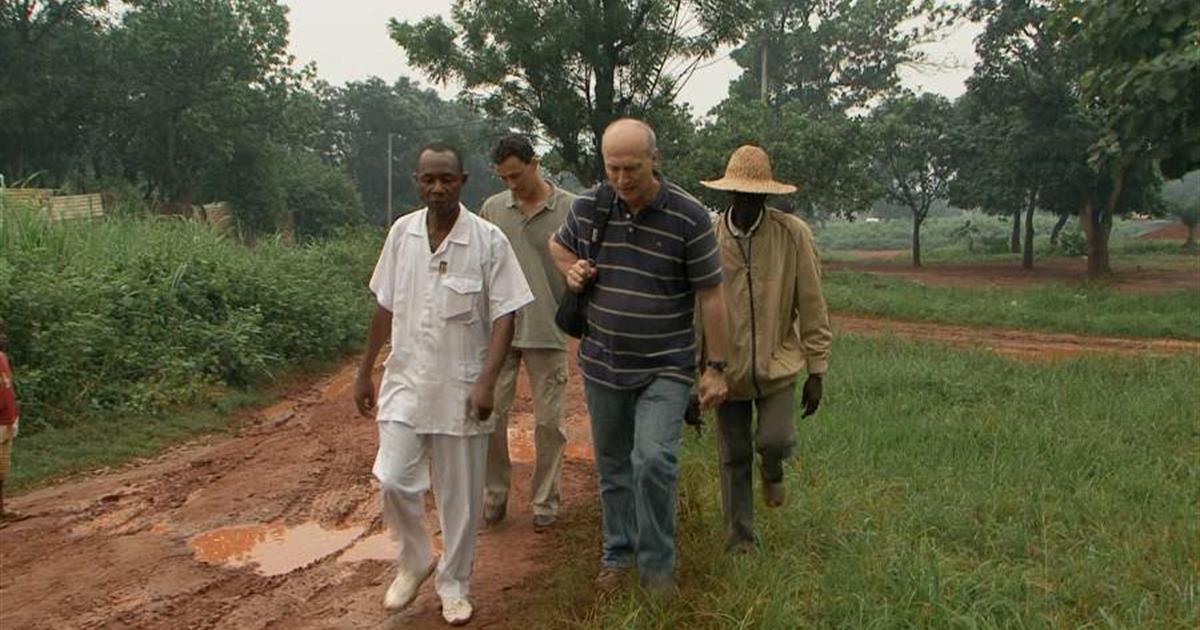 Applying for an Arrest Warrant or Summons to Appear

Based on the evidence it gathers during an investigation, the OTP can submit a request to the ICC judges, asking them to issue arrest warrants or summonses to appear.

Once the judges determine that there are reasonable grounds to believe that a person has committed a crime within the Court's jurisdiction, the judges will only issue an arrest warrant to ensure the person's appearance at trial, to ensure the person does not obstruct or endanger the investigation or Court proceedings, or to prevent the person from continuing to commit the crime in question. 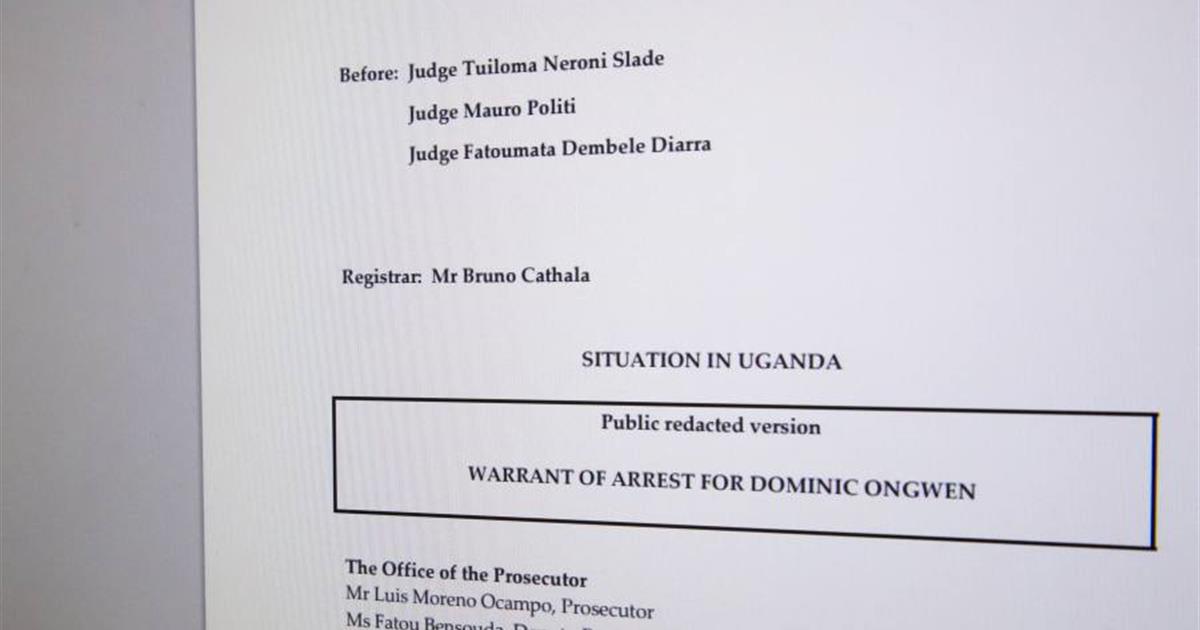 Once issued, even in cases where arrests are delayed, arrest warrants are valid for life. Once arrested, suspects are held in custody at the Court's detention centre.

Alternatively, judges can issue summonses to appear, when there are reasonable grounds to believe that a summons is sufficient to ensure the person's appearance. Defendants subject to summonses to appear come before the Court voluntarily and are neither arrested nor held in the Court's custody. 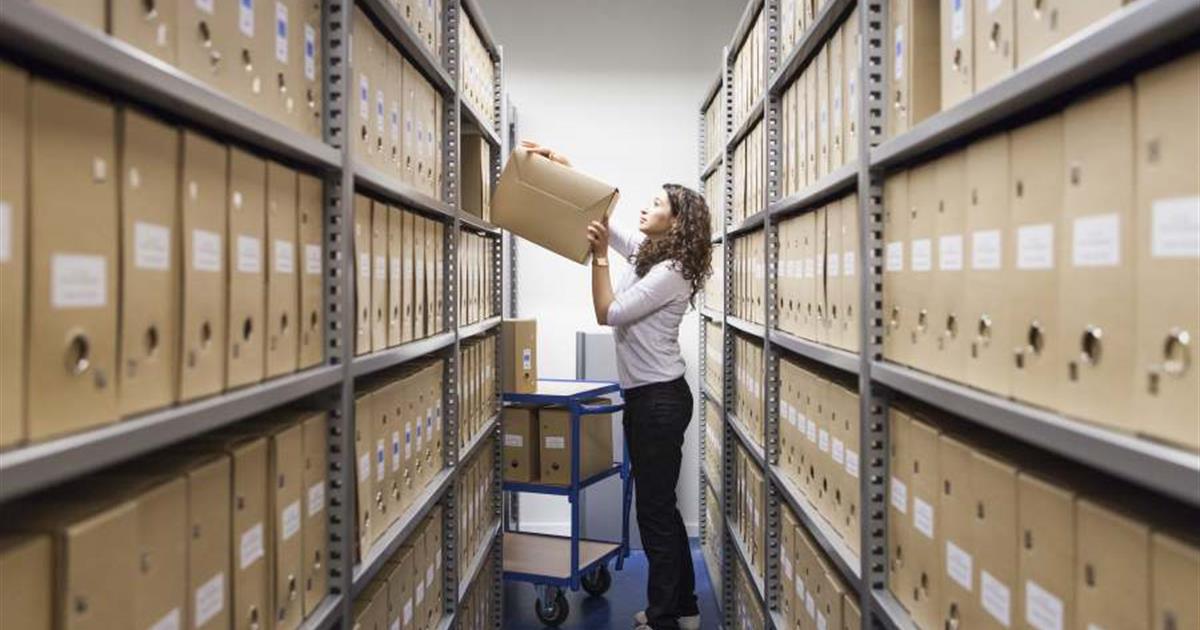 Once the person for whom an arrest warrant or a summons to appear has been issued is in the Court's custody or decides to come voluntarily to the Court, the OTP will first have to convince the judges, at the Pre-Trial phase, that it has sufficient evidence to commit the case to trial. At this stage, the judges will have to decide whether to confirm, decline, or review the charges presented by the Office of the Prosecutor against the defendant.

If the judges confirm the charges, the case goes to trial. Once at trial, the OTP is first to present its case, and bears the burden of proof that the accused person is guilty beyond reasonable doubt.

The OTP can present evidence in the form of documents, other tangible objects, or witness statements; the OTP's witnesses are also questioned by the Defence, and vice versa.

As part of the proceedings, the OTP discloses both incriminating and exonerating information to the Defence. The OTP is obligated to gather both during its investigations, in order to establish the truth about a given situation.

Once the OTP has presented all its evidence, it is the turn of the accused, with the assistance of his or her counsel, to present his or her Defence.