Director of the Prosecutions Division

Dr. Guariglia practiced law as a defence counsel and victims representative in criminal cases in Buenos Aires from 1989 to 1995. He was also involved in various human rights and rule of law projects in post-civil war El Salvador during 1992 and 1993. As a Legal Advisor to the Argentine Ministry of Justice from 1995 to 1998, responsible for domestic criminal legislation and international criminal law matters, he was closely involved in the process of negotiation of the Rome Statute including during the Rome Conference. In October 1998 he joined the Office of the Prosecutor of the International Criminal Tribunal for the Former Yugoslavia, first as a Legal Officer in the Legal Advisory Section and subsequently as Appeals Counsel in the then shared ICTY/ICTR Appeals Section. Between 2003 and early 2004 Dr. Guariglia was a visiting fellow in London School of Economics, where he taught International Criminal Law and Public International Law. From April 2004 to July 2013 he was the Senior Appeals Counsel and Head of the Appeals Section in the Office of the Prosecutor of the International Criminal Court. He subsequently became Prosecutions Coordinator in the Prosecution Division. He was appointed Director of the Prosecution Division in October 2014.

Dr. Guariglia has published extensively in the areas of international criminal law, comparative criminal law and human rights law, including chapters in leading commentaries to the Rome Statute. He has given lectures and seminars in many universities around the world, including, among others, Münster (Germany), Leiden (Netherlands), LSE (UK), Glasgow (UK), Galway (Ireland) and American University (USA), and participated as an expert in various international projects and meetings concerning international criminal law-related matters. He was an adjunct professor of criminal law and criminal procedure at the University of Buenos Aires, and is an external professor at the Di Tella University in Buenos Aires.

Dr. Guariglia has been consultant or advisor on an ad hoc basis of the following organizations: Amnesty International, International Center for Transitional Justice and Open Society Justice Initiative. He has also provided training for prosecution officers in the ad hoc Tribunals and the Extraordinary Chambers of the Courts of Cambodia. 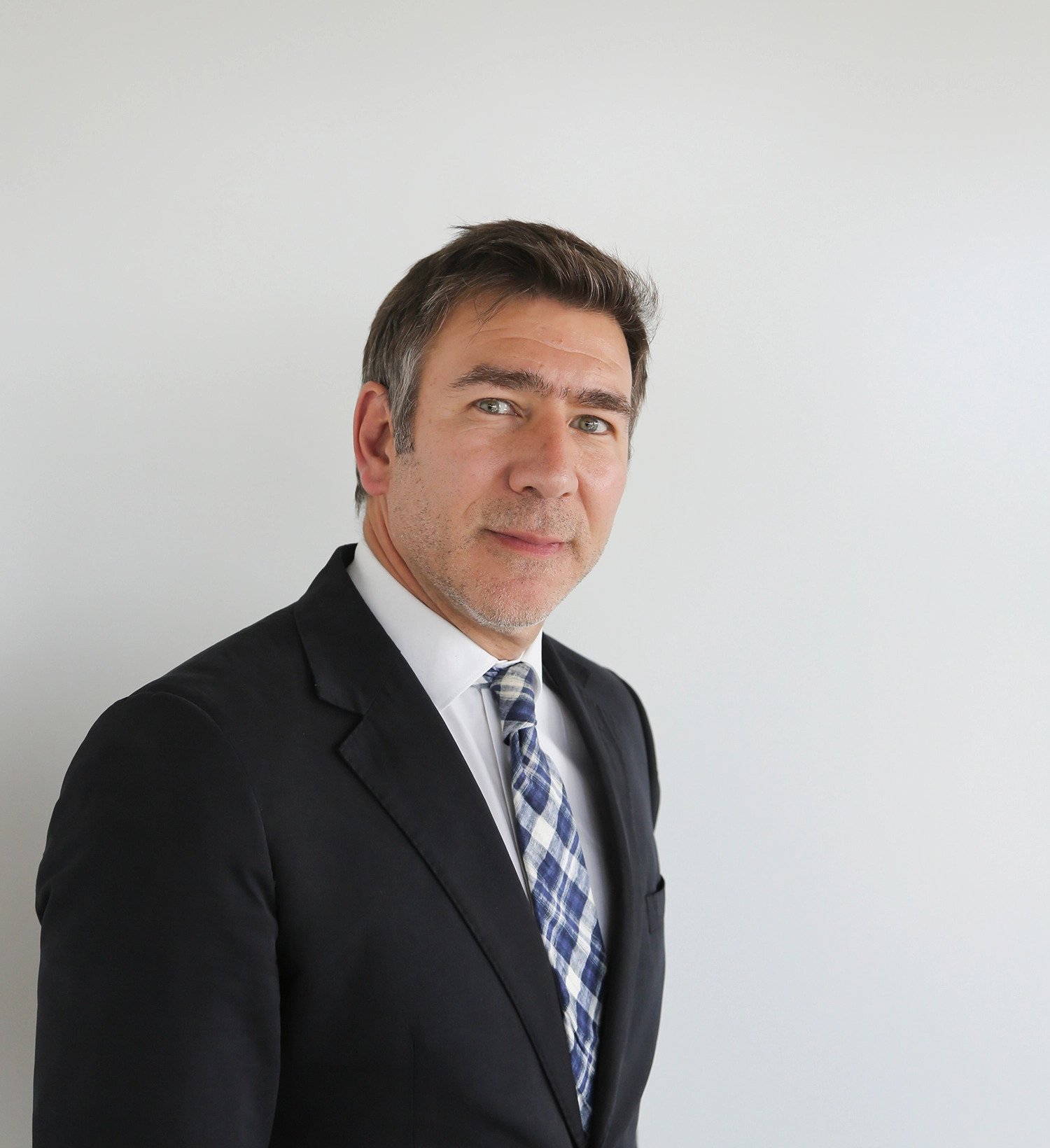