Opening of the 2020 Judicial Year and Third Annual Judicial Seminar

Event with Focus on the Legal Profession | 23 January 2020 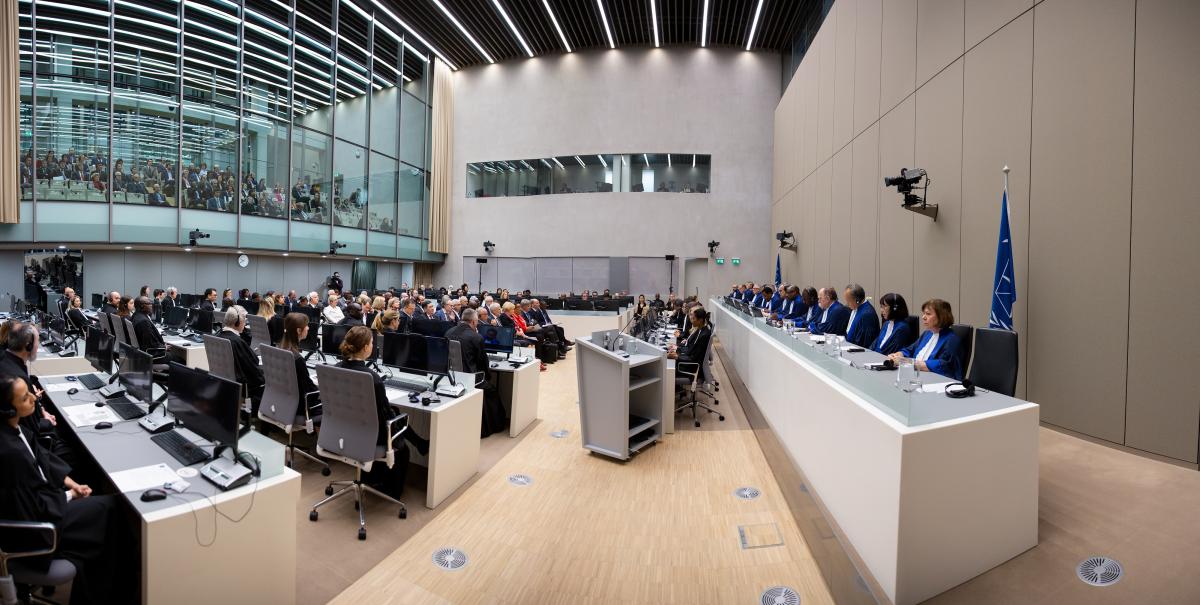 On 23 January 2020, the International Criminal Court ("ICC" or "Court") marked the opening of its judicial year with a Special Session at the seat of the Court in The Hague, Netherlands, featuring keynote speaker Hon. Patricia Scotland QC, Secretary-General of the Commonwealth. The event gathered senior judges representing national jurisdictions as well as regional or international courts, and members of the diplomatic corps, civil society and international organisations.

The Special Session was followed by the Third Annual Judicial Seminar of the ICC to allow critical reflection and exchange of views on topical issues. In addition to judges of the ICC, the seminar was attended by ca. 30 judges from international, regional and national courts, including several chief justices of ICC States Parties. The two working sessions of the 2020 edition of the Judicial Seminar were devoted to discussions on time limits for the issuance of judicial decisions in criminal proceedings, and on the usage of dissenting and separate opinions.

The Special Session for the opening of the Judicial Year 2020 and the Third Annual Judicial Seminar were organised with the support of the Governments of Cyprus, Nigeria and Sweden as well as the Municipality of The Hague.

Documentation: 23 January 2020
Summary of the Third Annual Judicial Seminar of the ICC