Event with Focus on the Legal Profession | 18 January 2019 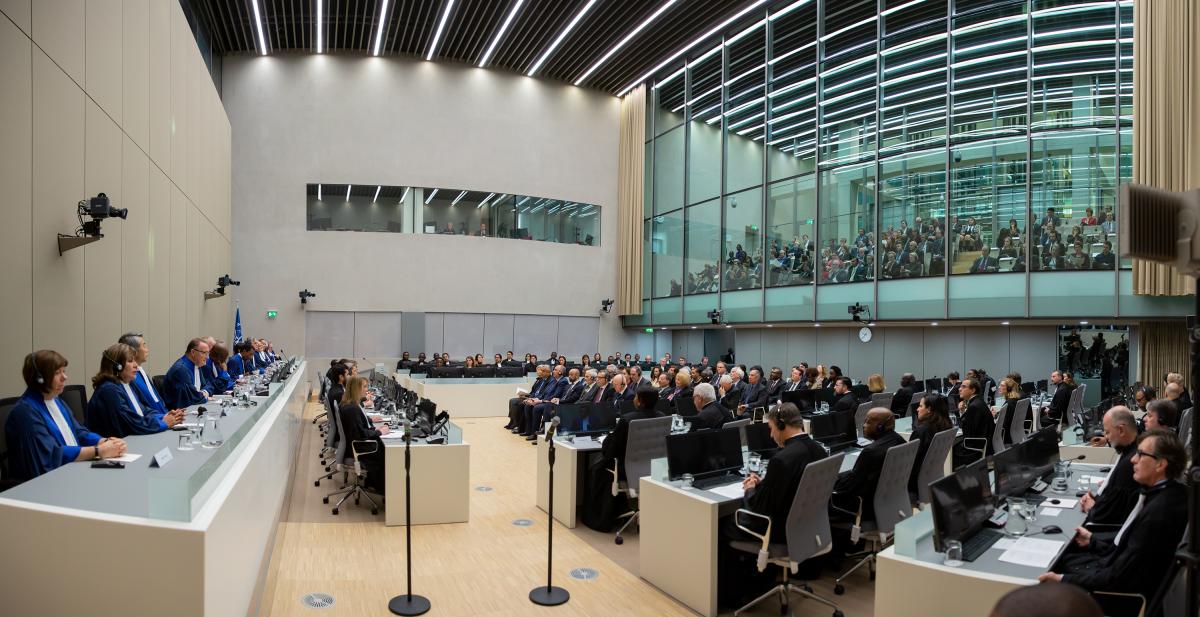 ​On 18 January 2019, the International Criminal Court ("ICC" or "Court") marked the opening of its judicial year with a Special Session at the seat of the Court in The Hague, Netherlands. The event gathered senior judges representing national jurisdictions as well as regional or international courts, and members of the diplomatic corps, civil society and international organisations.