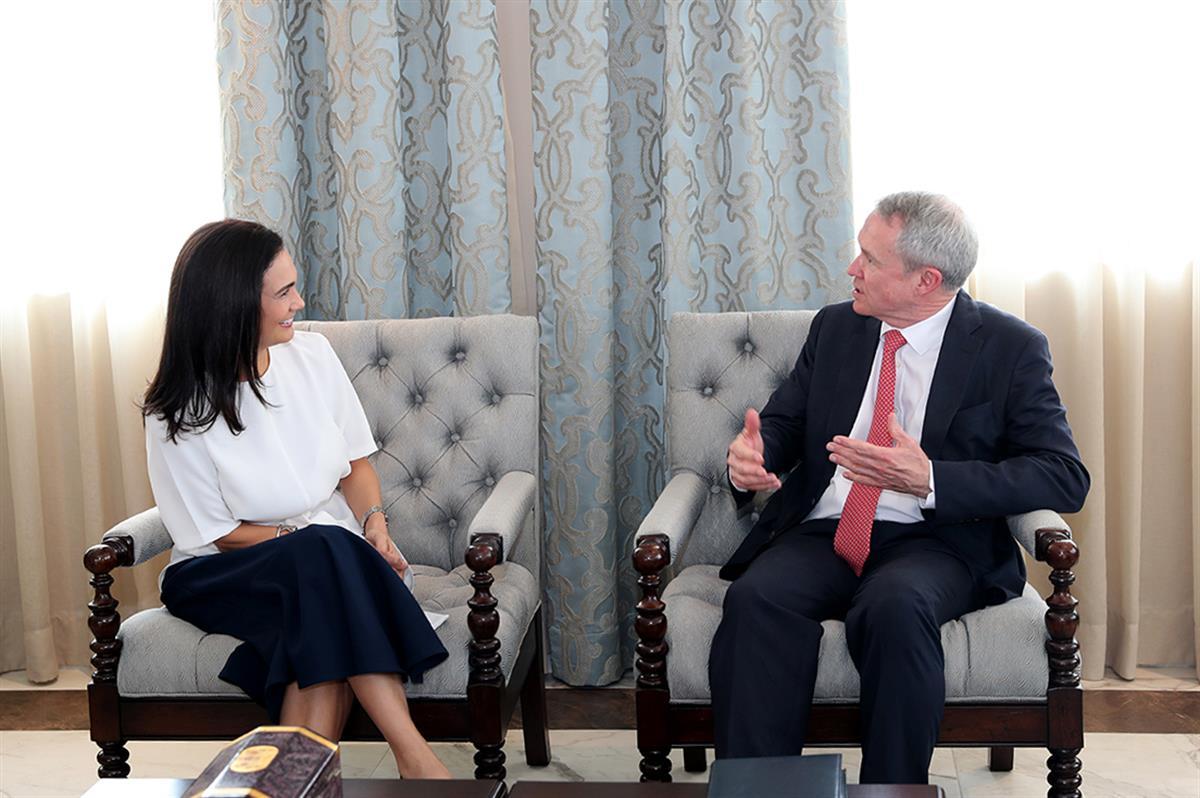 The Registrar of the International Criminal Court ("ICC" or "the Court") Peter Lewis was on an official visit to Panama on 11 and 12 April 2019, to discuss strengthened cooperation with the Government and other stakeholders in the country.

As a judicial institution, the ICC does not have its own police force or enforcement body; thus, it relies on cooperation with countries worldwide for support, particularly for making arrests, transferring arrested persons to the ICC detention centre in The Hague, freezing suspects' assets, and enforcing sentences.

The Registrar's mission to Panama forms part of broader efforts to enhance understanding and cooperation in all regions. It was facilitated in collaboration with the Government of Panama and the financial support from the European Commission.

ICC technical events focus on enhancing cooperation at operational levels amongst senior legal officials and other experts in Ministries of Foreign Affairs, Ministries of Justice, Ministries of Interior, as well as regional and international organisations, so as to allow the Court to carry out its mandate in an efficient and effective manner. In this regard, the Court’s technical events are specific in nature, focusing in particular on technical issues such as victim and witness protection, cooperation agreements, investigations, freezing of assets, arrest and surrender, enforcement of sentences, implementing legislation, ratification of the Rome Statute, strategies and policies, and the role of national experts in international criminal justice matters.