Skip to main content
Paul Gicheru case: ICC Pre-Trial Chamber A confirms charges of offences against the administration of justice and commits suspect to trial

Paul Gicheru case: ICC Pre-Trial Chamber A confirms charges of offences against the administration of justice and commits suspect to trial 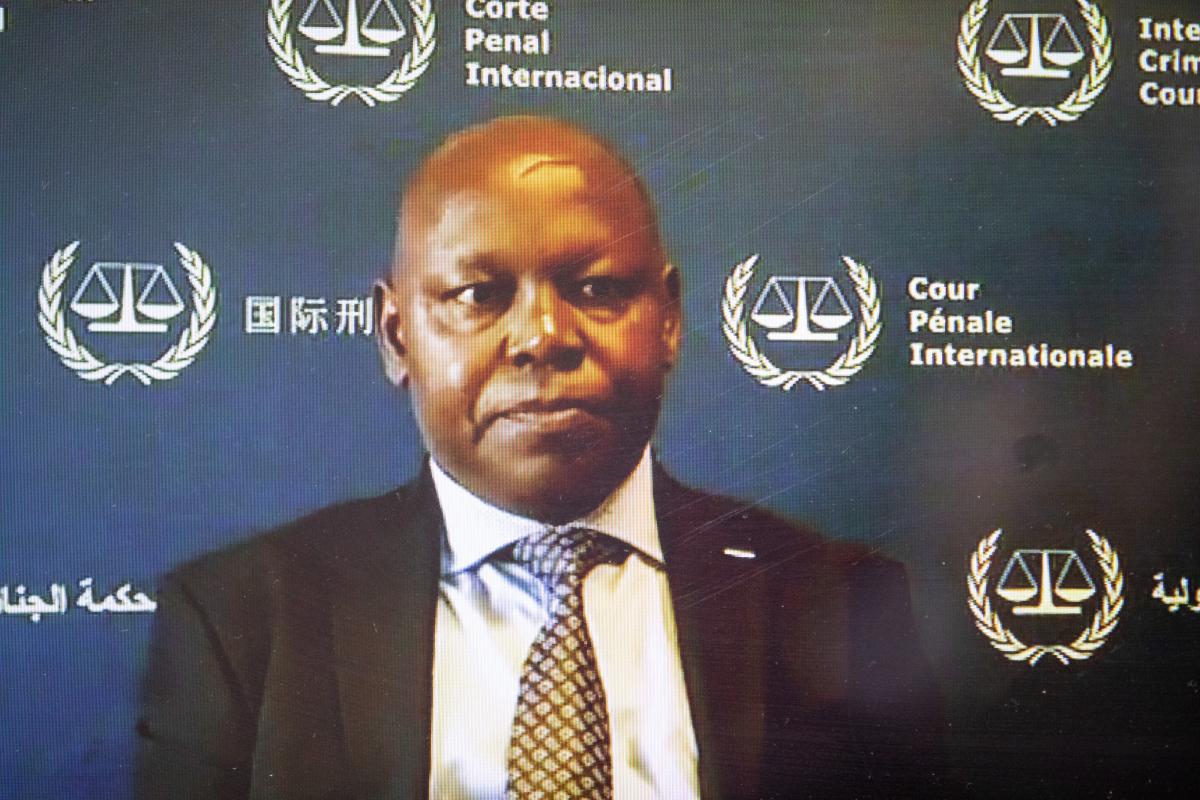 ​Today, 15 July 2021, Pre-Trial Chamber A (Article 70) of the International Criminal Court ("ICC" or the "Court") confirmed the charges of offences against the administration of justice against Paul Gicheru and committed him to trial.

Pre-Trial Chamber A, composed of Judge Reine Adélaïde Sophie Alapini-Gansou, based its decision on the evidence and submissions presented by the Prosecutor and the Defence.

The Chamber found that there are substantial grounds to believe that Mr Gicheru committed, as a co-perpetrator, or under alternative modes of liability, offences against the administration of justice (article 70(1)(c) of the Rome Statute) between April 2013 and the closure of the Ruto and Sang case on 10 September 2015, in Kenya. The offences were allegedly committed in the furtherance of a common plan implemented by a group of persons including Mr Gicheru, with the ultimate goal of undermining the Prosecution's case in the Ruto and Sang case.

Specifically, with relation to eight witnesses, Mr Gicheru and other members of the common plan allegedly identified, located, and contacted the witnesses, offered and/or payed them financial or other benefits, and/or threatened or intimidated them, in order to induce them to withdraw as Prosecution witnesses, refuse to or cease cooperating with the Prosecution and/or the Court, and/or to recant the evidence which they had provided to the Prosecution.

The decision on the confirmation of the charges only serves to determine whether the Prosecutor's case should proceed to trial. It does not establish the guilt of the accused person, who is presumed innocent until proven guilty beyond reasonable doubt by a trial chamber of the Court.

In cases concerning offences against the administration of justice (Article 70 of the Statute), pursuant to Rule 165(2) of the Rules of Procedure and Evidence parties do not have the possibility to appeal a decision on the confirmation of the charges under Article 82(1)(d) of the Statute.

Background: The arrest warrant against Mr Gicheru and Philip Kipkoech Bett was issued under seal on 10 March 2015 and unsealed on 10 September 2015 for offences against the administration of justice consisting of corruptly influencing witnesses of the Court. On 2 November 2020, Mr Gicheru surrendered himself to the authorities of The Netherlands and was surrendered to ICC custody on 3 November 2020. His first appearance before the ICC took place on 6 November 2020. On 11 December 2020, Pre-Trial Chamber A severed the cases against Mr Gicheru and Philip Kipkoech Bett. The confirmation of charges procedure was conducted in writing.