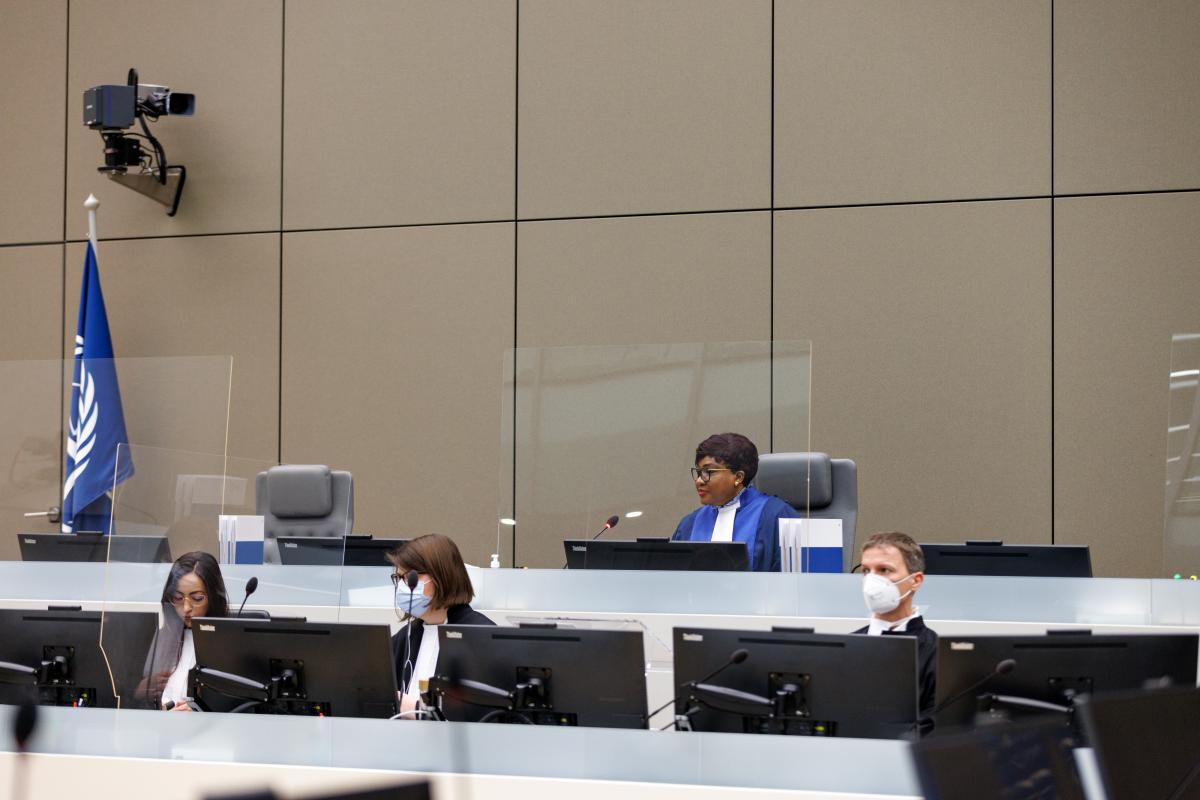 On 15 February 2022, the trial in the case The Prosecutor v. Paul Gicheru opened before Judge Miatta Maria Samba of Trial Chamber III of the International Criminal Court (ICC). Mr Gicheru is accused of offences against the administration of justice consisting in corruptly influencing witnesses regarding cases from the situation in Kenya.

The trial started with the reading of the charges against Mr Gicheru. The Chamber was satisfied that the accused understood the nature of the charges. The accused plead not-guilty to the all charges.

The Court's Deputy Prosecutor James Stewart, Senior Trial Lawyer Anton Steynberg and trial lawyer Alice Zago took the floor for opening statements. The first prosecution witness also started testifying on the same day. The Defence has decided not to present any statements at this point of the proceedings.

Due to the current situation linked to Covid-19, the public gallery was open to a limited number of representatives of the media, the diplomatic community, and the public. 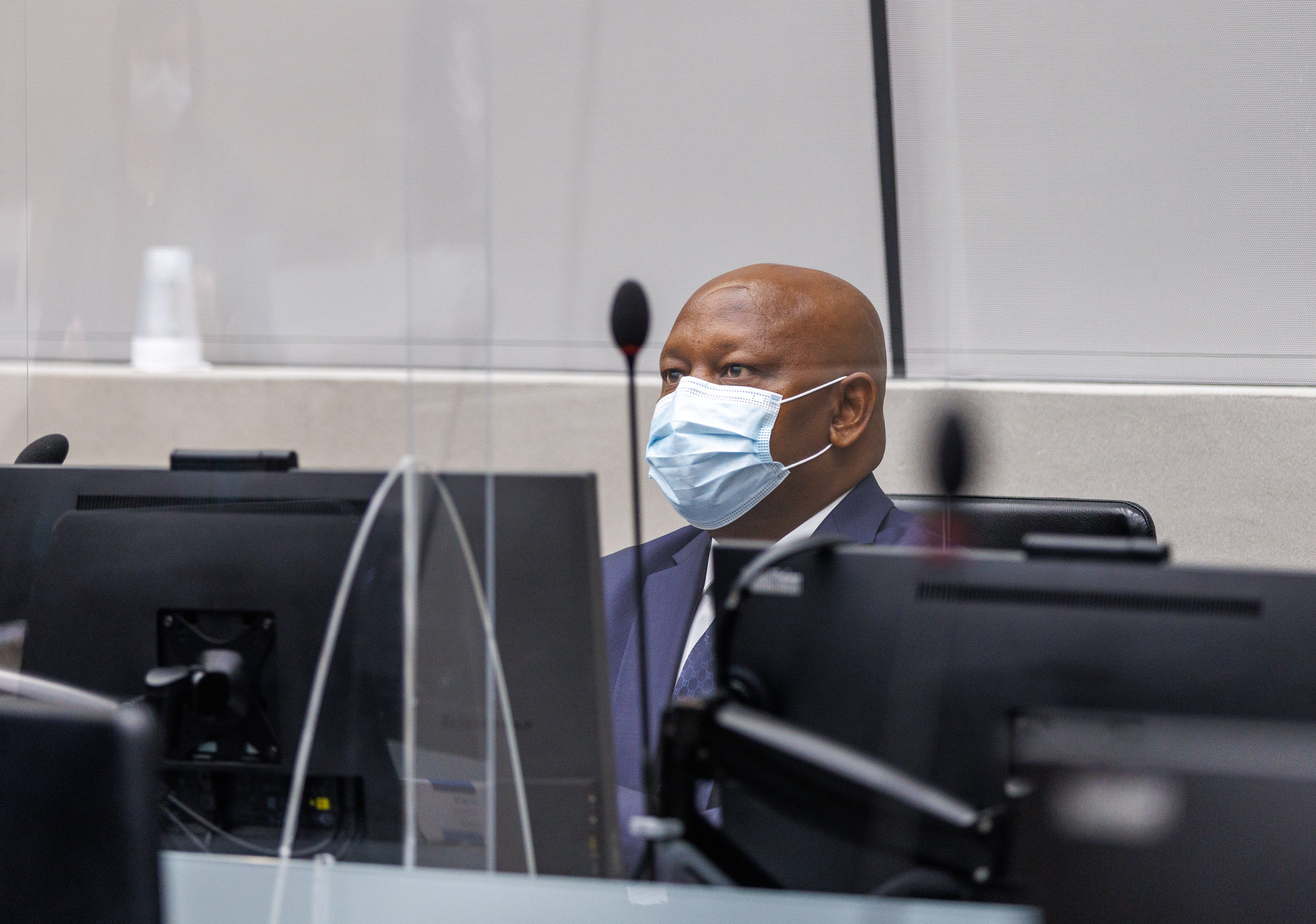 PHOTO: Paul Gicheru at the opening of his trial at the ICC on 15 February 2022 ©ICC-CPI


Background: On 2 November 2020, Paul Gicheru surrendered to the authorities of The Netherlands pursuant to an ICC arrest warrant issued under seal on 10 March 2015 and unsealed on 10 September 2015. On 3 November 2020, Paul Gicheru was surrendered to the ICC custody after the completion of the necessary national proceedings. His first appearance before the Court took place on 6 November 2020. On 1 February 2021, he was released to Kenya with specific conditions restricting liberty. On 15 July 2021, ICC Pre-Trial Chamber A confirmed the charges of offences against the administration of justice brought by the Prosecutor against Paul Gicheru and committed him to trial.