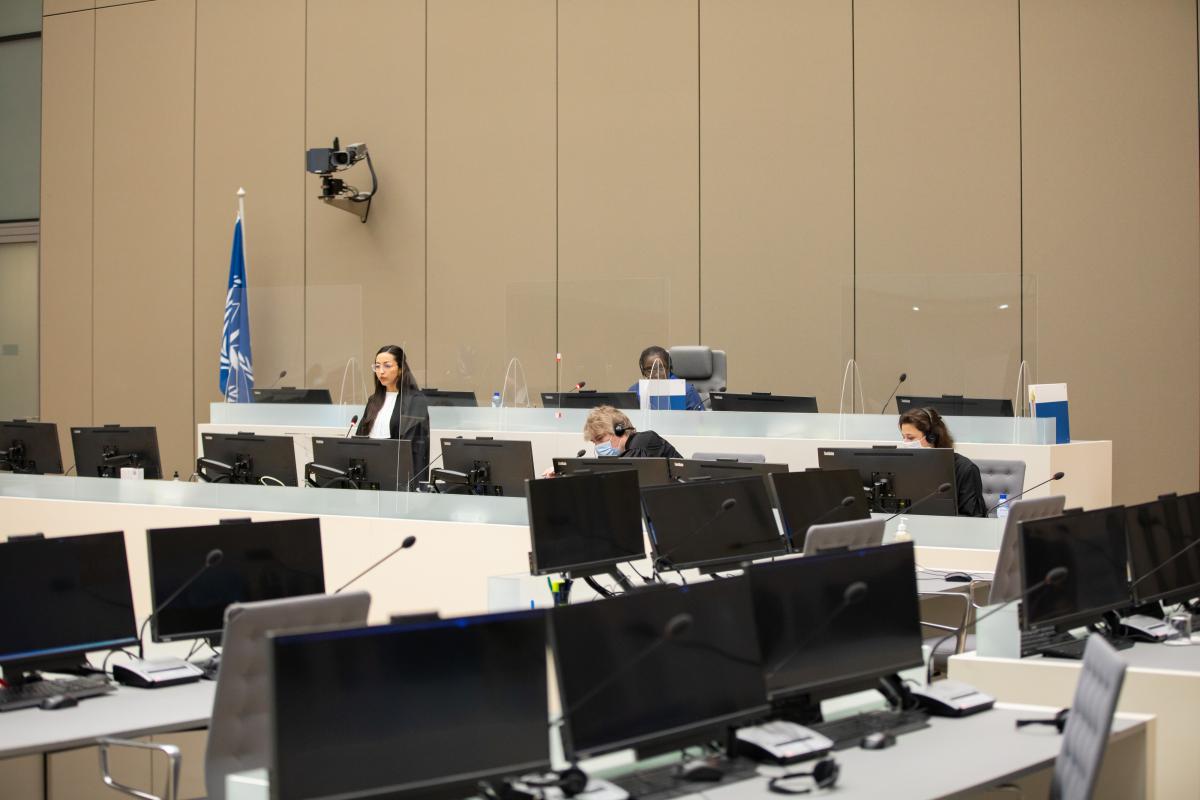 Pre-Trial Chamber A, composed of Judge Reine Adélaïde Sophie Alapini-Gansou, reviewed the submissions of the parties on the matter, as well as ICC legal texts and the jurisprudence to sever the case against Mr Gicheru. The Chamber noted that while Mr Gicheru surrendered himself voluntarily to the Court, Mr Bett remains at large and, at present, it is not known whether there is a realistic possibility of Mr Bett being arrested or surrendering himself voluntarily to the Court in the foreseeable future. In addition, neither the Prosecutor nor the Defence opposed severing the case against Mr Gicheru. Moreover, the Chamber considered that conducting the confirmation of charges procedure in the absence of Mr Bett is not appropriate in the present circumstances.

Mr Gicheru, a lawyer formerly based in Kenya, surrendered on 2 November 2020 to the authorities of The Netherlands and was surrendered to the ICC custody on 3 November 2020 pursuant to an ICC arrest warrant for alleged offences against the administration of justice. Philip Kipkoech Bett is not in ICC custody.

Background: The arrest warrant against Mr Gicheru and Philip Kipkoech Bett was issued under seal on 10 March 2015 and unsealed on 10 September 2015 for offences against the administration of justice consisting in corruptly influencing witnesses of the Court.

The first appearance of Paul Gicheru before the Court took place 6 November 2020. The confirmation of charges procedure will, in principle, be conducted in writing to determine whether or not there is sufficient evidence to conduct the subsequent phase of the proceedings: the trial.