On 12 February 2021, Mr Karim A. A. Khan KC was elected as Prosecutor of the International Criminal Court (ICC) at the nineteenth session of the Assembly of States Parties to the Rome Statute in New York. Mr Khan was sworn in on 16 June 2021.

Karim was an Assistant Secretary-General of the United Nations and served as the first Special Adviser and Head of the United Nations Investigative Team to promote accountability for crimes committed by Da'esh/ISIL in Iraq (UNITAD) between 2018 to 2021. UNITAD was established pursuant to Security Council resolution 2379 (2017), to promote accountability efforts for genocide, crimes against humanity and war crimes committed by Da'esh/ISIL.

The holder of a Bachelor of Laws degree with Honours from King's College, University of London, in addition to various other degrees and qualifications. 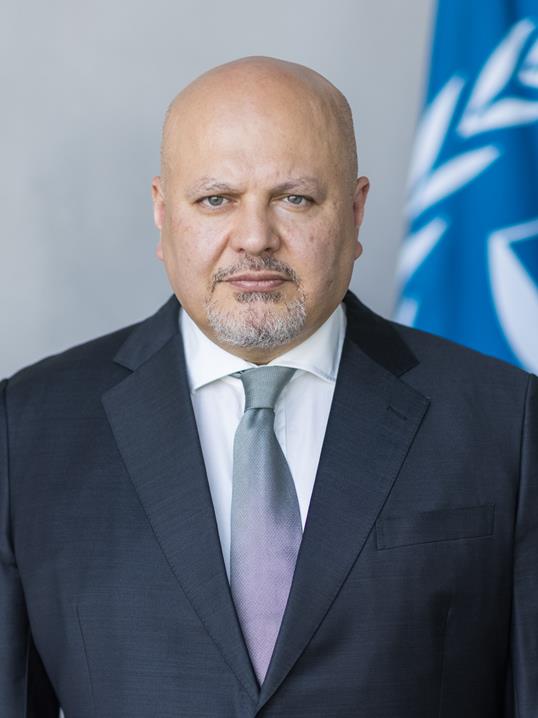